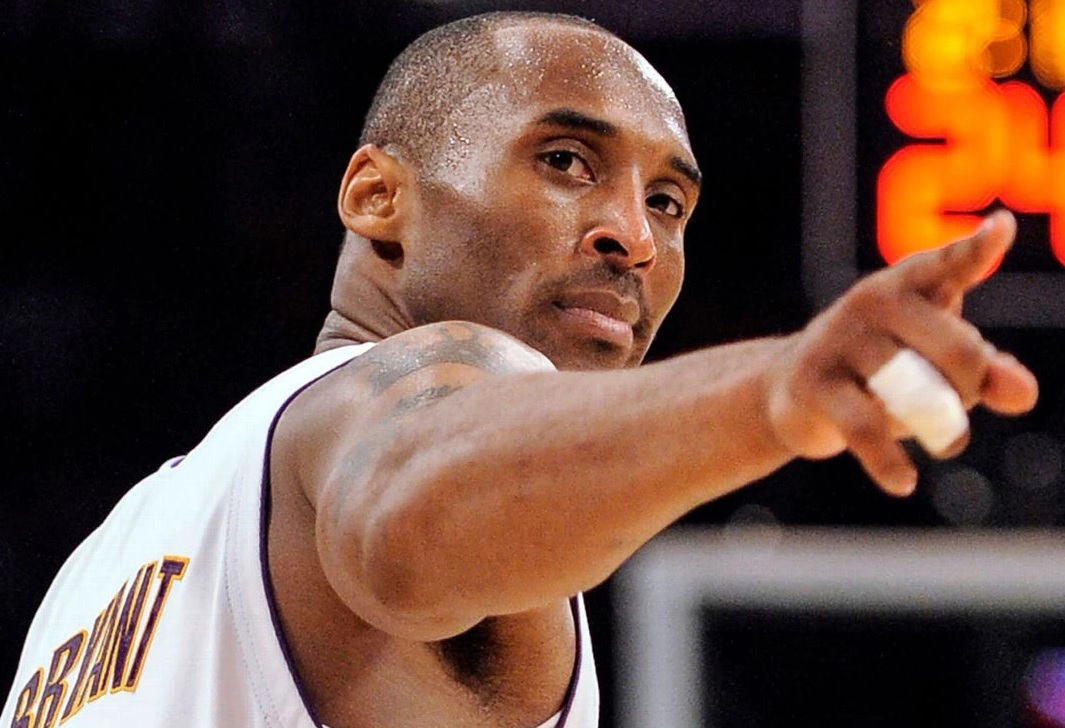 There is no doubt that Kobe Bryant is one of the greatest athletes of all time. For some, especially those that grew up watching him, he is their GOAT. In his journey to the top, Bryant forged his name onto several NBA records. Some of them have been broken, as talent in the NBA gets better over the years.

However, some records may stand the test of time, remain untouched, and have the name “Kobe Bryant” inscribed upon it. Let’s take a look at some of Kobe Bryant’s 10 Most Unbreakable NBA records.

Kobe Bryant was inserted into the starting line up for the first time in his career in January 1997 when the Los Angeles Lakers faced the Dallas Mavericks in a regular-season game. This made him the youngest to start in an NBA game — a record that still stands today and will probably hold for the time being.

After all, high school players aren’t allowed to jump the gun anymore and head straight to the big leagues. Besides, Bryant is a rare breed. There are not too many 18-year-olds who are deemed worthy to start. This is a Kobe Bryant record that might stand the test of time.

Kobe played in his first All-Star Game in February 1998 in just his second season in the league. This is an offshoot of Kobe being one of the youngest players ever to enter the league. However, what sets Bryant apart is that his age and inexperience did not hinder him from performing at an elite level already.

To be an All-Star means that you’re already a critical piece of your home team and at the same time, you have provided some good entertainment for the fans.

Kobe Bryant started his streak with a 65-point outburst in a 116-111 overtime victory over the Portland Trail Blazers on March 16, 2007. This was a type of production needed from Bryant as the Phil Jackson-coached squad had been reeling from a seven-game losing streak. Bryant was 23-of-39 from the field and 8-of-12 on threes.

Come March 18, Bryant dropped 50 points on 17-of-35 shooting, 4-of-9 on threes in another 109-102 victory over the Minnesota Timberwolves. Contrary to his 65-point game where he did most of his work in the fourth quarter and in OT, Bryant was relentless from the get-go. He scored 14 points in the first eight minutes of the game which helped the Lakers build a 17 point lead.

On March 22, Bryant torched the Memphis Grizzlies with 60 points on 20-of-37 shooting, three-of-seven on threes, and 17-of-18 from the charity stripe. His explosion included 17 points in the third quarter alone. But more importantly, they won a nailbiter, 121-119.

Bryant capped off his streak with 50 points in a 111-105 win over the New Orleans Hornets on March 23, 2007. This did not seal Bryant as one of the greatest scorers of all-time. Rather, it already added to his resume as one hell of a basket-maker.

On December 20, 2005, Kobe dropped 62 points in their 112-90 blowout victory over the Dallas Mavericks. When Kobe reached 62 points, he already outscored the entire Mavs squad by one point. Bryant was so dominant that he just needed three quarters to seal the victory. Reports reveal that Phil Jackson had asked then Lakers assistant Brian Shaw to ask Kobe if he wanted to return so he could add to his tally.

Kobe Bryant declined, saying that he’ll get it at another time. True enough, over a month later on January 22, 2006, Bryant would drop 81 points — his career-high

6.) Scored More Points, More Free-throws, and Turnovers Than Any Other Guard in History

A chunk of Bryant’s 20-year career in the NBA was spent as the team’s focal point and number one offensive threat. As such, he holds numerous records as a guard. His 33,643 points — which is fourth all-time in history — is the number spot in terms of the guard position. He also made 8,378 free throws — the all-time record in the guard spot. Perhaps the lowlight of his record is his 4,010 turnovers. Then again, this is a function of Bryant being the focal point of the Lakers for 20 years.

7.) Most All-Defense Selections Among Guards

All in all, Bryant is tied with Kevin Garnett with the most NBA-All Defense selections with 12. Since the number spot belongs to Tim Duncan (15 selections), this makes Bryant the leader among guards. The next in the list among guards is Gary Payton, Michael Jordan, Chris Paul, Dennis Johnson, and Jason Kidd — all of which have nine. Broken down, Kobe has nine NBA All-Defensive First Team and three NBA All-Defensive Second Team selections.

8.) Most Points in a Single Arena

Kobe is the longest-tenured Lakers in franchise history. When Bryant entered the league, the Purple and Gold played their home games in The Forum. Later on, the franchise moved to Staples Center. This is where Bryant also upped his scoring ante. Out of his 33,643 points, 16,161 were drained in Staples. That’s why they call the arena the House that Kobe Built. Because Kobe literally just did that.

Being named an All-Star several times is a great feat. But being selected 18 straight times is not just a showcase of prime endurance on the floor, but also the player’s popularity and influence. Even during his twilight years, Kobe remained a permanent fixture in the consciousness of NBA fans all over the world. It seemed that the term All-Star had become synonymous with Kobe. Fans didn’t care if Kobe was old and about to retire. For them, he can still battle it out with the best.

At age 37, in the final game of his 20-year career, Kobe Bryant proved that he could still come up with a masterpiece of a performance. Against the Utah Jazz in the Lakers’ final game of the 2015-16 season, Kobe dropped 60 points on 22-of-50 from the field.

Related Topics:KOBE BRYANT
Up Next

Gallery: Beautiful Pictures of Roger Federer And His Family.