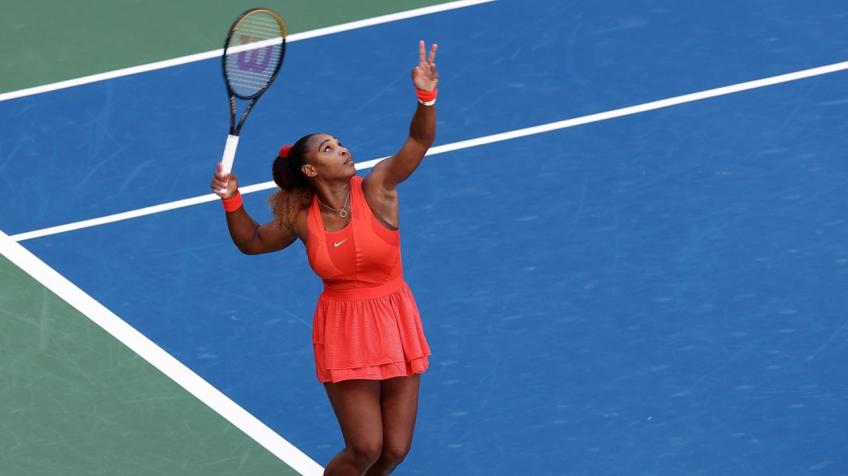 In 2021 there will be many contenders for the WTA throne, but who will be the queen? Serena Williams, Naomi Osaka, Simona Halep, Ashleigh Barty: among them will we have the real star of next season?

Will Bianca Andreescu’s come back change the cards on the table? And will Iga Swiatek and Sofia Kenin confirm what they have seen this year? What will be the fate of Garbine Muguruza, Petra Kvitova, Elina Svitolina, Karolina Pliskova and Angelique Kerber?

Serena Williams has been looking for a 24th career Grand Slam title for some time, a title that would allow her to reach the top of this particular ranking at Margaret Court.

She only has to find two things to reach the long-awaited record: physical condition and strength lies. The last 4 Grand Slam finals lost by Serena were mostly the result of tension and emotion. She can win a Slam in every surface, but at Wimbledon and at the Australian Open she will be her best chances.

For Ashleigh Barty the real question is: how will she be physically and mentally when they resume the comeptitions? Will she be considered one of the favorites to win at the Australian Open? How long will it take you to find the rhythm of the matches? Where she can aspire to win? At the Australian Open and at the US Open, more than at the Roland Garros.

At Wimbledon this year much will depend after a year without grass-swing. Naomi Osaka has everything to impose herself on her rivals: physical and technical strength, mental persistence and tactics. What’s missing for consistent dominance? The continuity, which often, during the past seasons, between one success and another, has somehow limited it.

But today, compared to the past, Osaka seems a more mature and complete tennis player, ready to dominate.

2021 WTA Preview
Andreescu hasn’t played in a very long time. When she is in shape she has shown that she is a superior tennis player compared to almost any other opponent.

But will she have recovered physically to be able to impose her tennis on her rivals again? Swiatek is young, strong and with a champion mentality: can he win a Grand Slam again in 2021? she could, but the mission will be more difficult, despite her sublime qualities.

Simona Halep, with her considerable mental strength, is now reaching the peak of her mental, physical, technical and tactical maturity. Experience, bitter defeats and sweet victories have given her that dose of experience that many young tennis players, even Grand Slam champions, lack.

Experience that can be fundamental in the most delicate moments of the season. A season that, if all goes well, will be long, including the Olympic tournament. A season that will ask athletes to also understand when it will be time to rest and say no to a tournament.

Muguruza, Kerber, Kvitova, Pliskova and Svitolina are at a turning point: they will have to improve something if they want to compete at the same level as their top rivals and the young rampant girls who want to surprise the world in 2021.

2021 WTA Preview: many suitors but the queen?

Roger Federer Has Not One But TWO Sets Of Twins