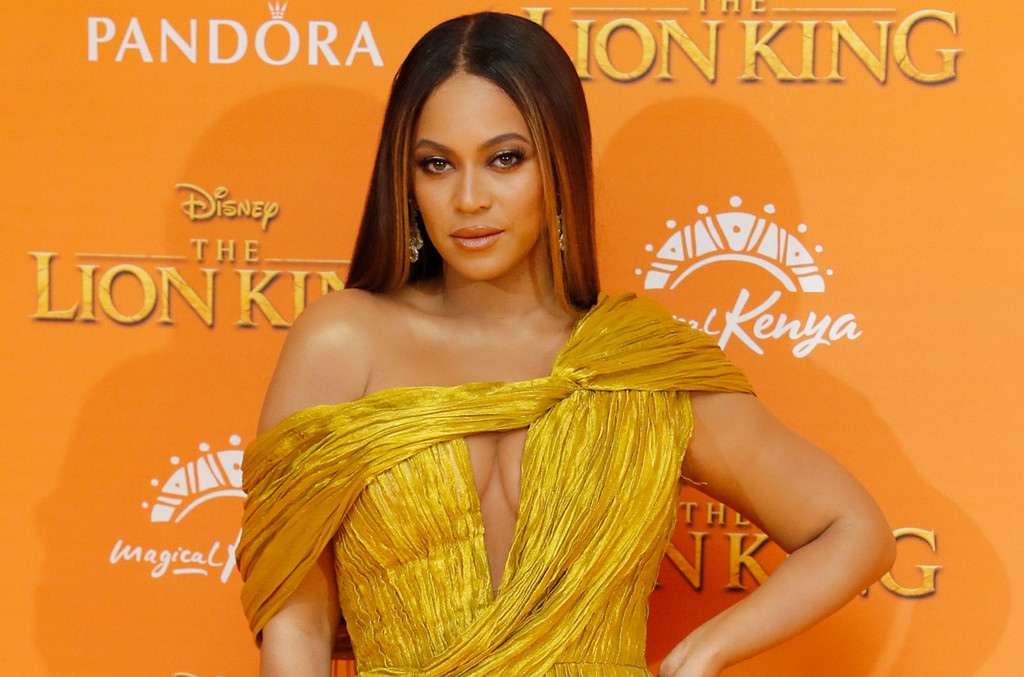 America doesn’t technically have a royal family, but if we did, Jay-Z and Beyoncé would definitely be the King and Queen of these United States. Not only has Beyoncé become one of the most successful entertainers of all time, but she’s also an inspiration to millions of fans worldwide for her philanthropy, her passion, her music, and the awesome way she lives her life.

You probably already worship at the alter of Queen B, but just in case you needed a handy list of reasons Beyoncé is amazing, we decided to make one for you! Check out these Beyoncé facts and prepare to bow down (bitches). This is a list of examples that prove Beyoncé is Queen. She’s the fiercest of the Fierce, an independent woman, and a good role model for kids everywhere. If you weren’t part of the Beyoncé fan club before, you definitely will be after you read this list of true facts about Beyoncé. You’re welcome.

She Made History With Her ‘Vogue’ Cover

This is as much about forming firsts as it is about leaving legacies. Here’s @beyonce by me for the September 2018 issue of American Vogue. Honored to have worked with such an icon.

Beyoncé landed the cover of Vogue’s 2018 September Issue, and editor-in-chief Anna Wintour gave Beyoncé complete creative control. Beyoncé elected to hire Tyler Mitchell to shoot her cover. Mitchell is the first Black photographer to shoot a Vogue cover in the magazine’s 126-year history. She explained her choice in the magazine:

Until there is a mosaic of perspectives coming from different ethnicities behind the lens, we will continue to have a narrow approach and view of what the world actually looks like. That is why I wanted to work with this brilliant 23-year-old photographer Tyler Mitchell.

It’s not really clear why anyone would cheat on Beyonce, but apparently Jay-Z made that grave mistake. Not one to sit down and take it lightly, Bey dropped a “visual album” in April of 2016 that included an hour-long movie/music video/masterpiece effectively outing Hova for his infidelity. It included some controversial, touchy, and jarringly raw lyrics alluding to everything from his troubled past to his favorite side pieces. What’s more, she dropped the album on Tidal, the steaming service OWNED by Jay. That’s bold. By the end of the video (which also aired on HBO), the couple seems to be working toward reconciliation. Here’s hoping the album, Lemonade, doesn’t put an end to it.

In 2013, Beyoncé got her hair tangled up in a stage fan MID-SONG while performing “Halo” in Montreal. But like the pro she is, she KEPT SINGING! She didn’t miss a beat. Eventually, a crew member with a pair of scissors cut Beyoncé free. Talk about a tough chick and consummate professional

She Accepts People for Who They Are

Mrs. Carter actually changed the lyrics of her song “Single Ladies” to support gay marriage. Yes, Bey is a big LGBT rights supporter, even launching her own brand of “gay friendly” underwear. She also took part in the Human Rights Campaign, supporting gay marriage and love above all.