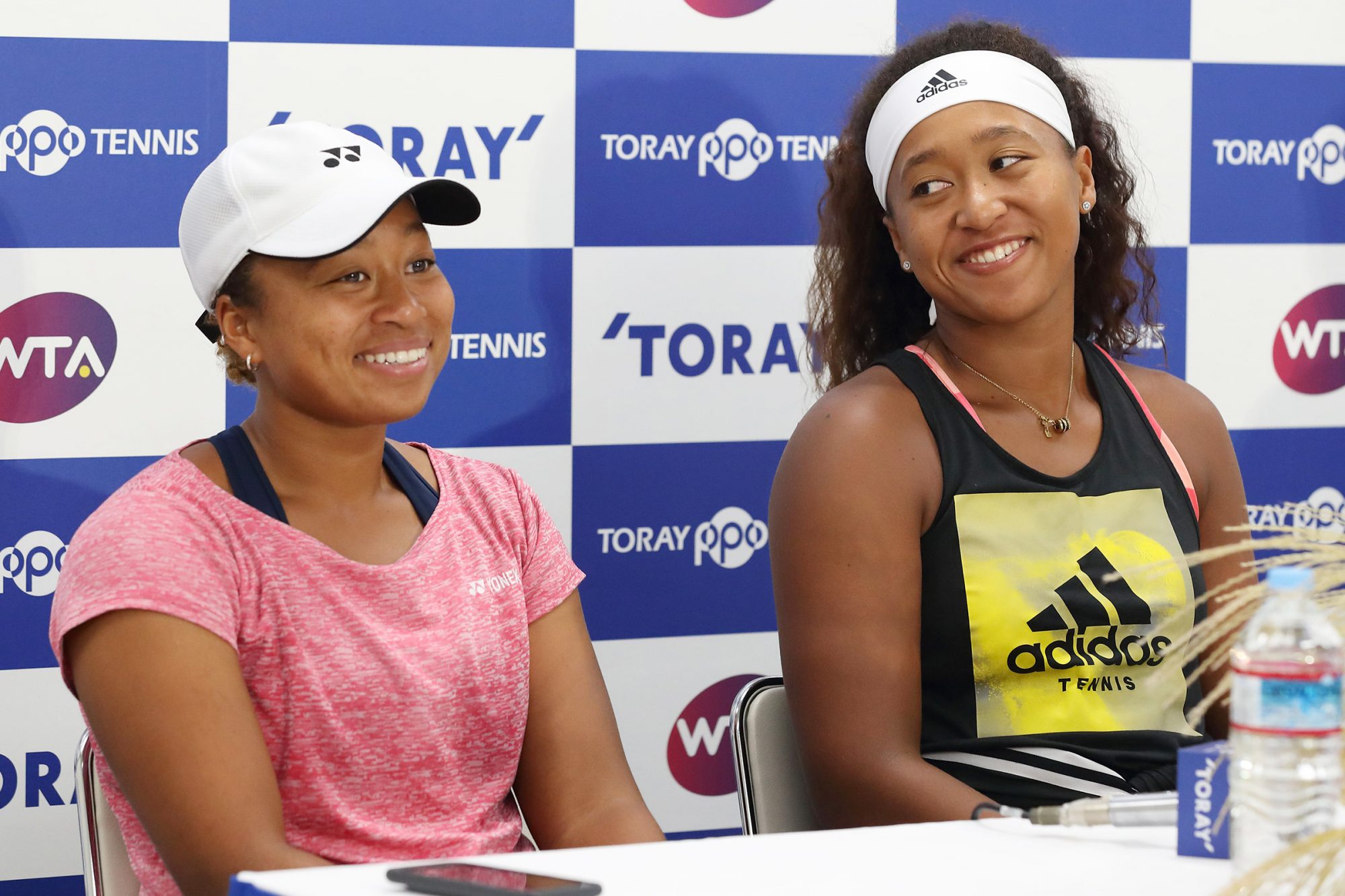 Naomi Osaka may have gone on to win four Grand Slams in her already-decorated career, but for her sister it has been a harder road. Mari has decided to quit the sport to focus on other projects.

She made her WTA singles debut when she was handed a wildcard at the Miami Open in March 2019, before going out to Whitney Osuigwe 6-2, 6-4 in the first round.

Naomi Osaka’s older sister Mari has retired from tennis aged 24, admitting she does not enjoy the sport.
Mari, ranked 340 in the WTA rankings, she predominantly played her tennis on the ITF circuit.

IT WAS A JOURNEY WHICH I DIDN’T ENJOY ULTIMATELY BUT I’M GRATEFUL FOR ALL THE MEMORIES AND SUPPORT I’VE GAINED AND RECEIVED OVER THE YEARS FROM THE SPORT.

Mari has only played once this year, falling to Sarah Hamner in the first round of qualifying in straight sets at an ITF tournament in Georgia, USA on January 25.

She has now decided to retire from tennis completely. “I am retired from playing tennis,” she wrote on Instagram. “I’m moving on now so you can look forward to new fun projects upcoming in the future.”