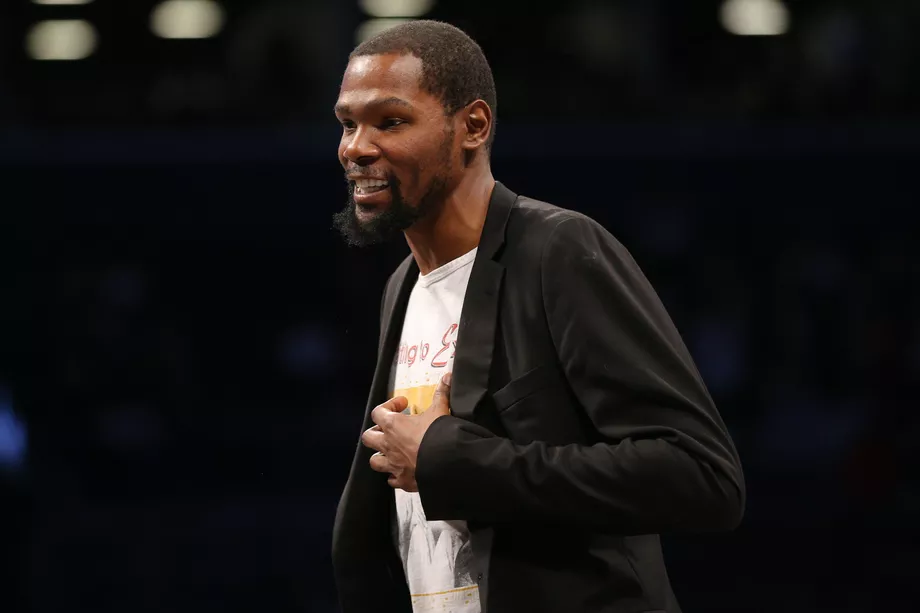 There’s no public accounting of how well Kevin Durant is doing in his off-the-court investments, but there’s no doubt he’s been very, very active and likely very successful. Even in an era where players have moved beyond salary and endorsements into investing, KD is a leader in using his own —and other people’s— money to succeed on a larger stage.

Stephen Beslic of Basketball Network is the latest to try his hand this week at identifying and calculating the value of what Durant has done through Thirty-Five Ventures, the investment vehicle he and his agent/manager Rick Kleiman set up. It’s been used to fund some 40 ventures, according to Forbes, at a cost of $15 million. Beslic describes KD’s strategy this way…

But that doesn’t give you a look at the scope and breadth of the companies he’s invested in. Here’s a sampling from Beslic… 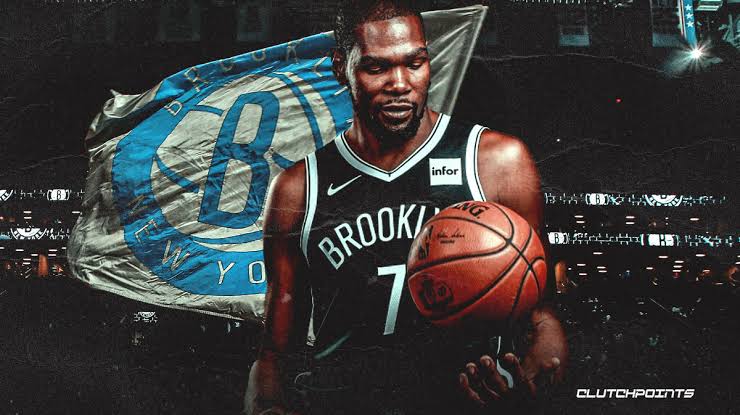 It doesn’t end there, either. He and Kleiman are active in sports-related companies as well. Durant recently joined Philadelphia Union’s ownership group as an investor and community partner. He took a five percent stake with an option to add another five. High school highlights app Overtime is another of KD’s investments. Not to mention Durant’s role as a producer of sports-related content like Basketball Country: In The Water, his recent documentary on basketball in Prince Georges County, Maryland, where he grew up. His latest venture, a personal podcast called “the ETC’s” debuts Tuesday. It’s all part of his plan “to create content on the stuff I like.”

There are also restaurant investments, investments in the cannabis business and franchising. Beslic reports the Durant and Kleiman have put money in pizza company Pieology, “owning both a stake in the assembly-line style, on-the-spot pizza brand, and some of its franchises.”

His biggest success appears to be Postmates. As Forbes noted back in June, Durant invested roughly $1 million in the startup in 2016 at a discounted entry price. Then, this summer, Uber entered into talks to buy Postmates at a valuation of $2.6 billion. That would make KD’s stake worth $15 million.

“Discounted entry price” means a company was willing to give an investor, usually a celebrity, a bigger stake than their investment would normally warrant. Reportedly, Jay-Z got his share of the Nets under Bruce Ratner at a discounted price.

Durant’s celebrity of course is something that’s hard to put a price on. In 2016, playing for Golden State, KD made a promotional video for Postmates in which he posed as one of their deliverymen.

How successful has he been? Buried in the Basketball Network report is this line…

In ’19 alone, Durant earned $35 million solely from his off-court investments. Owning one of the most wide-ranging investment portfolios in the NBA, it’s only a matter of time before KD cashes out on those.

The report isn’t attributed and there’s no detail about whether that $35 million figure is a straight profit or an increase in his net worth, but Forbes reported similar success back in June, reporting he’s made a 400 percent return on investment as of the end of last year. That would be on top of what he earned from the Nets and what he was paid for endorsements. Both those figures are also in excess of $30 million. Durant has earned a $220 million alone from his NBA contracts.

Durant has been very forthcoming in describing what the ultimate goal is: generational wealth, that is wealth that can be passed down to future generations of Durants.

“I want to use the checks I get from companies to create true generational wealth,” Durant said for a Forbes cover story a year ago. He’s also said he would like to own an NBA team. So far, so good. A more recent Forbes story on sports figures’ worth put him seventh in the world.

As we reported back in August, Durant has been active in charity as well through the Kevin Durant Charitable Foundation. A quick look at the foundation’s site reveals extensive efforts by KD, particularly in recent months. In fact, down at the bottom of the KDCF site is a heading, “2020 COVID-19 Response” and a list of initiatives, many of them unpublicized. The list is extensive.