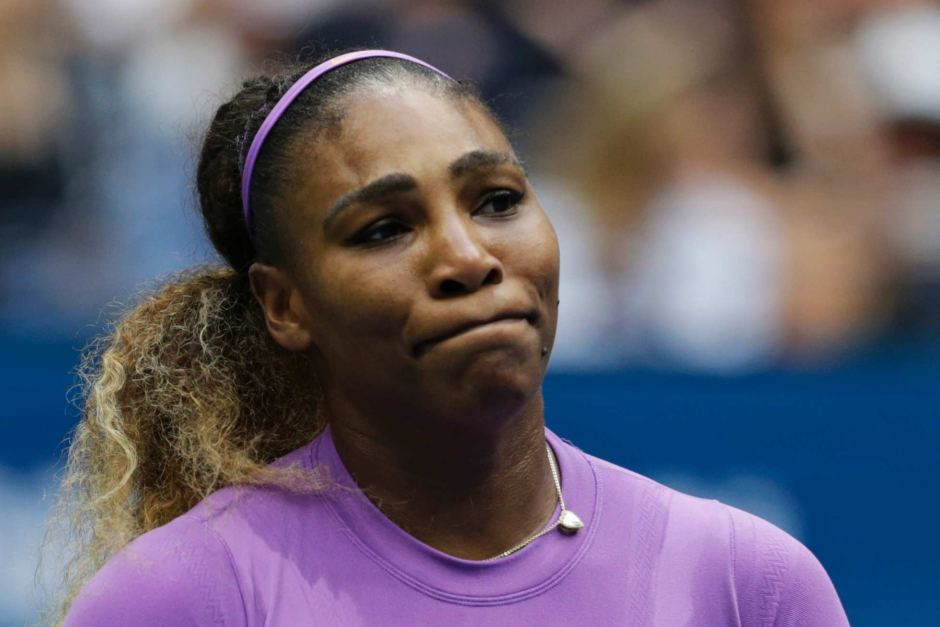 Serena Williams was eliminated from Wimbledon on Tuesday, with the focus quickly shifting towards the status of her playing career. The American stated she doesn’t know what the future holds, or whether Tuesday’s defeat to France’s Harmony Tan in her first singles match of the year will be her final appearance at the All England Club.

“That’s a question I can’t answer,” Williams said. “I don’t know. Who knows where I will pop up?” “It’s definitely better than last year. That’s a start,” she joked in reference to the leg injury in 2021 that limited her time on court.

As a result, Williams received a wild card invitation to Wimbledon. Asked whether she would be happy if this was her last memory of Wimbledon, Williams was clear. “Obviously not,” said Williams. “You know me, but today I gave all I could. Maybe tomorrow I could have gave more. “If you’re playing week in, week out, or even every three weeks, every four weeks, there’s a little bit more match toughness.

“But with that being said, I felt like I played pretty okay on some of them. Not all of them. Maybe some key ones I definitely could have played better. “You’ve got to think if I were playing matches, I wouldn’t miss some of those points.”

Chiefs TE takes care of some important business over the weekend