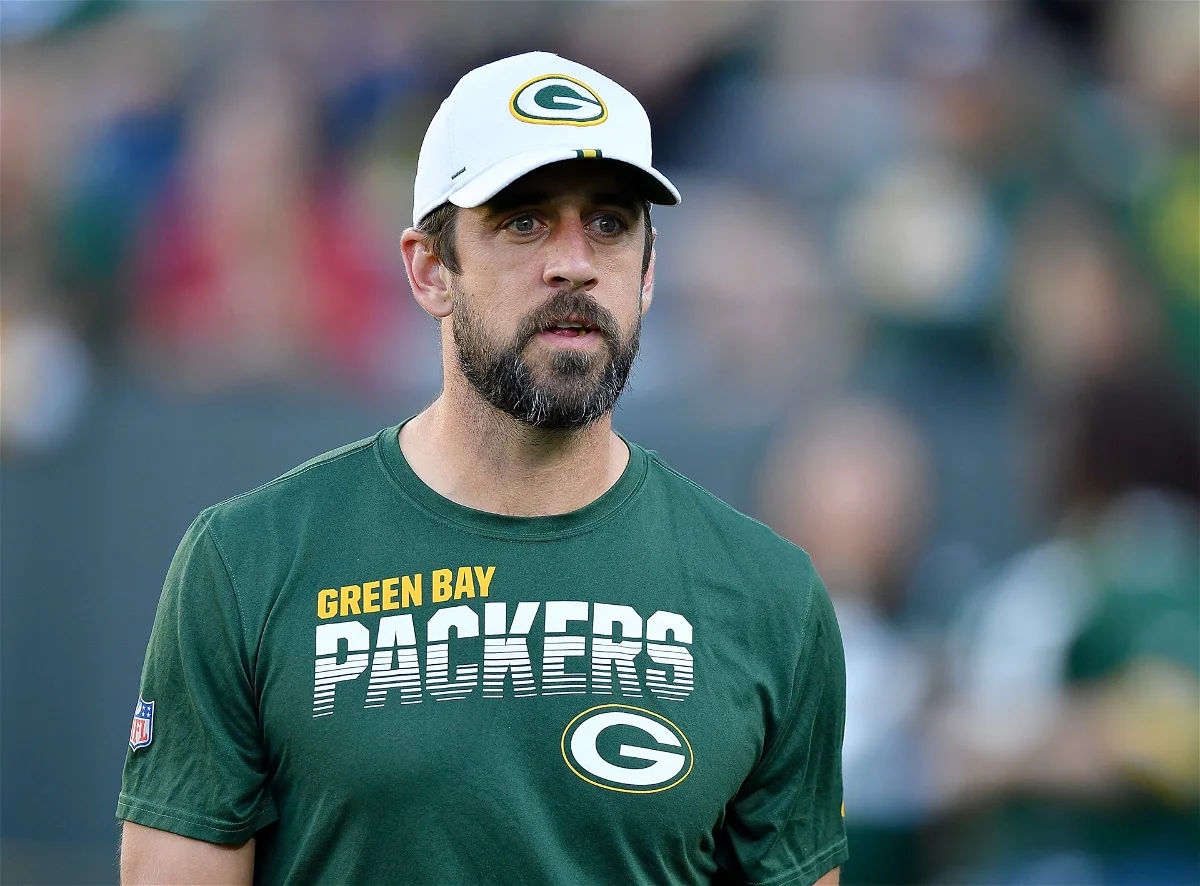 Aaron Rodgers is among the best NFL players of the last decade. Since he arrived in the league, he has achieved tremendous success on the field with his exceptional plays. However, the story off the field isn’t similar. Aaron’s feud with his family is no secret.

In numerous instances, it has been found that the Packers’ QB does not get along with his family. In 2018, Aaron Rodgers’ mother was caught up in a tough situation caused due to Northern California wildfire devastation.

During that time, Rodgers posted a video on Twitter requesting people to donate through his charity fund, for which his family members did not sound very pleased.

His brother Jordan Rodgers retweeted Rodgers’ video and wrote “PLEASE DONATE, SPREAD AWARENESS & SEND LOVE. But when your own Mom is home alone during the fires, car packed ready to evacuate, & you miss the fundamental first step of compassion; calling your parents to make sure they are safe… Everything else just feels like an act.”

Further, Aaron’s other brother Luke tweeted, “Smells like cowardice this morning…” This was another situation where the QB’s family members didn’t appreciate his approach. As a result, the distance between Aaron and his family has continued to grow.

Though being a star player in the NFL right now, he still remains one of the most polarizing figures too. He has bagged four NFL MVPs with several other commendable accolades. However, no matter how much his professional life seems to boom, his connections with his own family don’t appear to be in a good light.