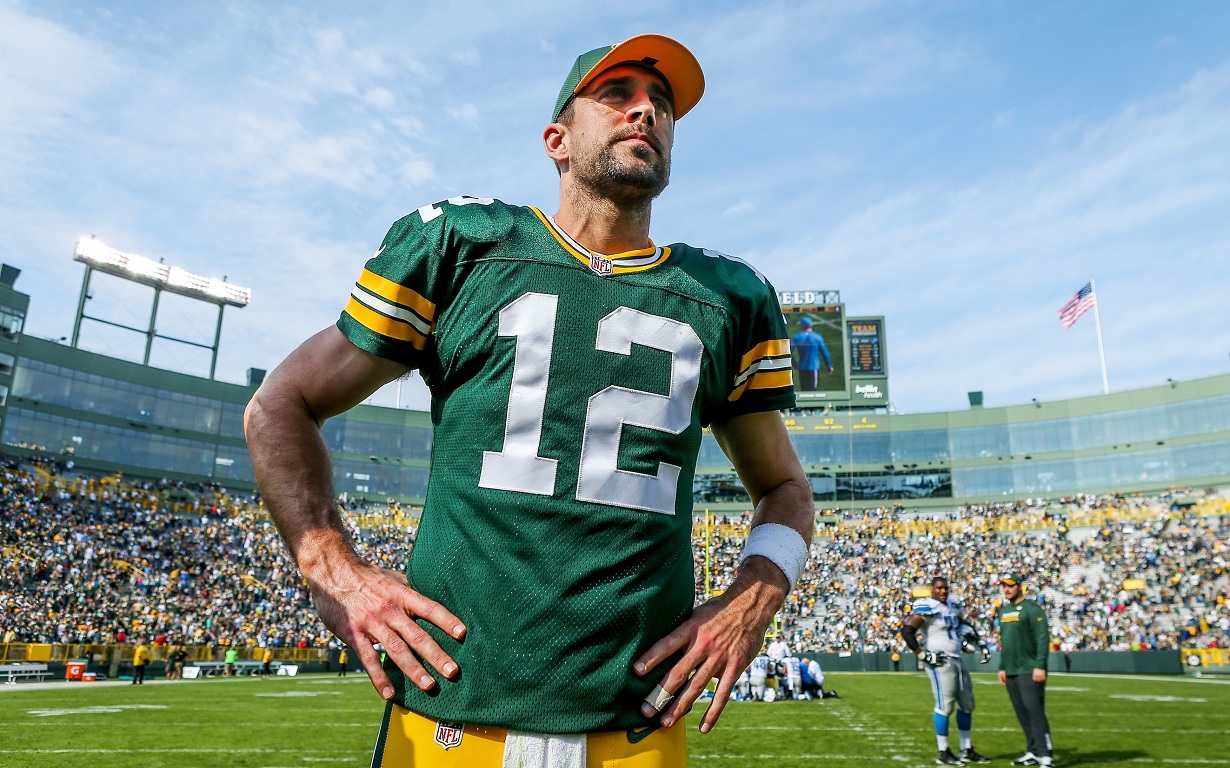 Earlier this offseason, Green Bay Packers quarterback Aaron Rodgers signed a three-year, $150 million contract extension. As part of that deal, the Packers agreed to pay Rodgers a $40.8 million on December 31.

Green Bay recently tweaked the contract to split that bonus into two payments. Rodgers will receive $20.8 million on Monday and the remaining $20 million before September 30, per ESPN NFL insider Field Yates.

As part of his contract extension this offseason, Aaron Rodgers received a $40.8M bonus that was due to be paid by December 31st.

Monday will be a great day for Rodgers.

The NFL world took to Twitter to react to this contract news. “Imagine seeing a direct deposit notification that says, $20,800,000 has been deposited into your account ending in ____,” one fan wrote. “The 20th is payday for me too, but I assume it will be much less than 20 million,” another joked.

Payment terms on contract done in March that is one-year, $42 million and then “we’ll see” (from both sides). https://t.co/VKhJO37Kmw

Rodgers is coming off back-to-back league MVP trophies as he heads into his 18th year with the Green Bay organization. The superstar signal caller will look to earn his money this coming season, starting with a Week 1 matchup against against the Minnesota Vikings on September 11.

Packers announce Family Night will be hosted on August 5th