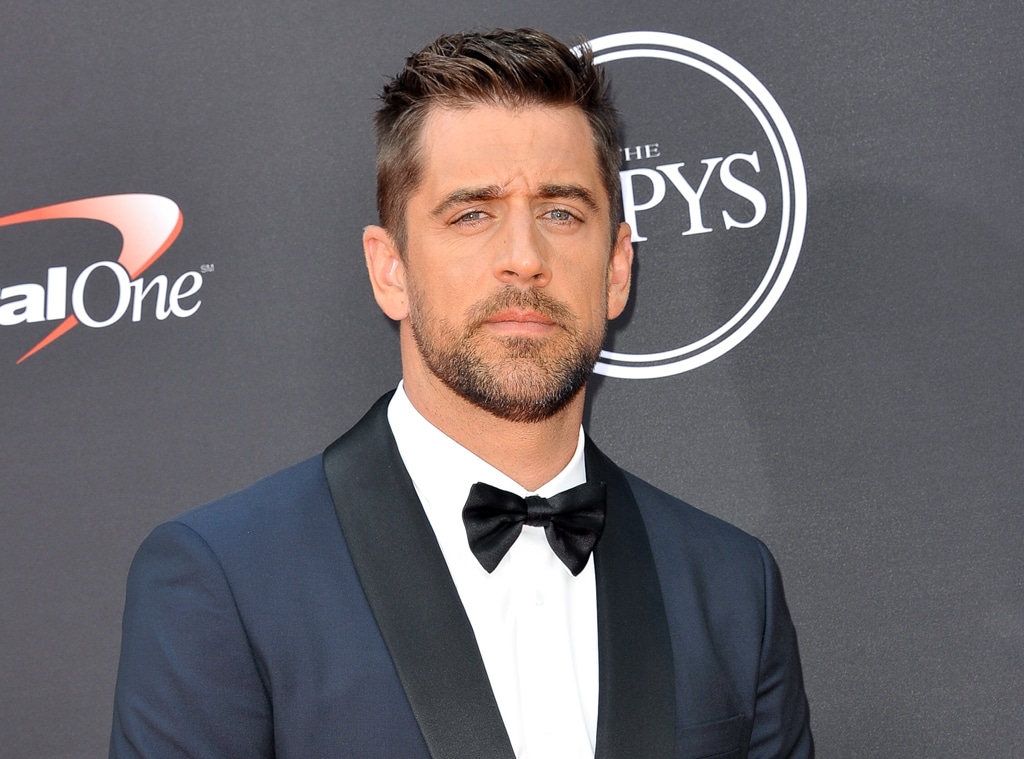 NFL star Aaron Rodgers may be estranged from his family, but he has two successful siblings — brothers Luke and Jordan Rodgers. The NFL star does not appear to be on speaking terms with his siblings, but his brothers are extremely close to one another. Luke even named his firstborn child with wife Aimee Rodgers after his youngest sibling.

“My whole heart. Welcome to the world Jack Jordan Rodgers. You are loved and treasured beyond measure,” the Nashville resident announced via Instagram on June 20, 2022, three days after his son’s birth. Luke gushed over Jordan’s qualities, which he hopes his son will someday inherit. “Jack, we choose your name because it means God is gracious.

Your middle name is for @jrodgers11, and we can only pray you grow up to be as generous, kind, loyal (and tan) and an amazing man of character as your uncle Jordan.” For his part, Jordan gushed over his “little dude JJ” after the birth. “Love him already and love you and Aimee so much!” the Bachelor Nation star wrote via Instagram. “So happy for y’all and so freaking stoked to be an Uncle.”

Jordan and Luke proving just how unbreakable their bond is comes amid a years-long feud with Aaron. Although it’s unclear what exactly led to the tension among the brothers, Jordan admitted he didn’t “really have that much of a relationship” with the quarterback during The Bachelorette in 2016.

“It’s just kind of the way he’s chosen to do life and I’ve chosen to stay close with my family and my parents and my brother,” Jordan said at the time. “Yeah, it’s not ideal and I love him and I can’t imagine what it’s like to be in his shoes and have the pressure he has, the demands from people that he has. Don’t have hard feelings against him, it’s just how things go right now.”

Luke said on the reality series that it “pained” him not to have a close dynamic with Aaron. “I trust that God brings things full circle and that everything would just get back to us being a family,” he said at the time. It seems as though they still haven’t fixed the rift in their relationship. A source exclusively told Us Weekly that Aaron did not attend Jordan and wife JoJo Fletcher’s wedding in May 2022.

“It’s a sad situation for the family and especially for Jordan who really does love his brother,” the source told Us at the time. “Aaron missed out on his big day and that’s something Jordan’s never going to forget. Jordan invited his entire family, including Aaron, even knowing he most likely wouldn’t attend since they’ve been distant for a long time now.” Scroll through for everything to know about Aaron’s siblings:

1. Jordan and Luke Are Both Married

Luke and his wife, Aimee, walked down the aisle in April 2019. Jordan and JoJo planned to tie the knot in 2020, four years after getting engaged during season 12 of The Bachelorette. However, they were forced to postpone their nuptials to May 2022 amid the coronavirus pandemic.

News broke that Aaron was engaged to actress Shailene Woodley in February 2021. No one from his family publicly commented, and the pair fizzled out less than a year later.

2. Jordan and Luke Want to Expand the Family

Luke was over the moon about welcoming his first child with Aimee. Jordan and JoJo are equally excited to start having babies following their wedding. “I think the conversation of starting to plan our family is at the forefront of our lives,” the former Bachelorette star gushed in May 2022. Aaron does not have any children.

3. The Brothers All Live in Different States

Jordan and JoJo moved to Puerto Rico after living in her hometown of Dallas, Texas, for years, while Luke has put down roots in Nashville, Tennessee. The Green Bay Packers player has a home located in Sumico, Wisconsin, which is convenient during the season.

However, he seems to spend a lot more time at his residence in California. The Rodgers family hails from Chico, California, where their parents, Edward and Darla, reside.

While Jordan’s football career was much shorter than his older brother’s, he did play in the NFL. The reality star was signed with the Jacksonville Jaguars as an undrafted free agent in 2013. He also played on practice and preseason squads for the Tampa Bay Buccaneers and Miami Dolphins, as well as the BC Lions in the Canadian Football League.

5. Luke Is the Oldest

The birth order of the Rodgers brothers is Luke, Aaron and Jordan.