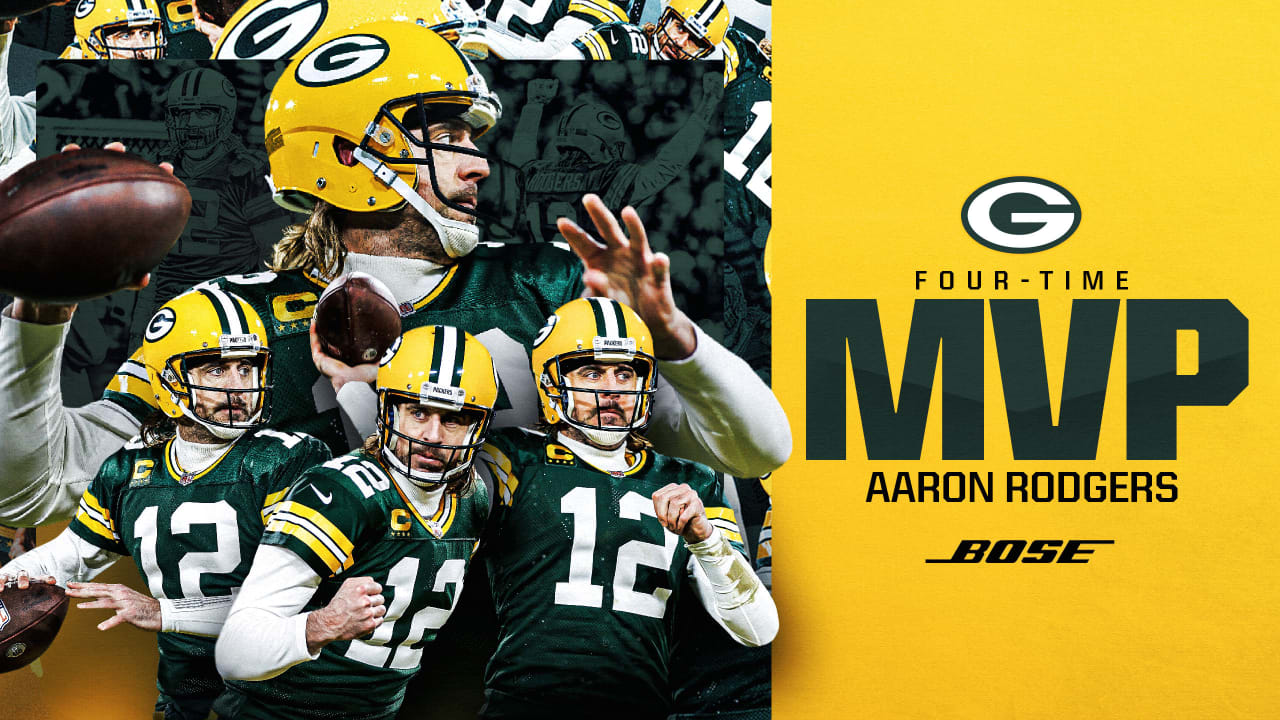 First, if Rodgers wins MVP during the upcoming season, it would be his third consecutive triumph. Fellow Packers legend Brett Favre is the only other player in NFL history with three consecutive MVPs, doing so in 1995, 1996 and 1997.

Second, another MVP would be Rodgers’ fifth. Peyton Manning is the only five-time MVP in NFL history, with four wins while with the Indianapolis Colts and another with the Denver Broncos. At FanDuel, Rodgers is fourth on the MVP board, same as at SI Sportsbook. Winning it won’t be easy, because the award is generally based on winning a lot of games and putting up a lot of numbers.

The numbers part of the equation could be difficult. When Rodgers won MVP in 2020 and 2021, Davante Adams caught 238 passes for 2,927 yards and 29 touchdowns. Obviously, Adams will be catching passes this season from Raiders quarterback Derek Carr and Rodgers will be leaning on a new-but-not-necessarily-improved group of pass-catchers.

Then again, Adams’ absence could work in Rodgers’ favor. If Rodgers can dominate once again by throwing passes to the likes of Allen Lazard and Randall Cobb, Christian Watson and Romeo Doubs, his success would be impossible to ignore.

Tampa Bay Buccaneers quarterback Tom Brady has an elite receiver trio with Chris Godwin, Mike Evans and Russell Gage, and legendary tight end Rob Gronkowski could come back for another season. At FanDuel, Allen and Mahomes are the co-favorites at +700. Brady, back from the briefest of retirements, is +800.

Rodgers and Herbert are next at +1000. Burrow and Dallas Cowboys quarterback Dak Prescott follow at +1200. If you like a long shot, Packers running back Aaron Jones is +20000 and backup quarterback Jordan Love is +30000. By winning a second consecutive MVP in 2021, Rodgers emerged from the five-man pack of Favre, Brady, Jim Brown and Johnny Unitas as three-time MVPs.