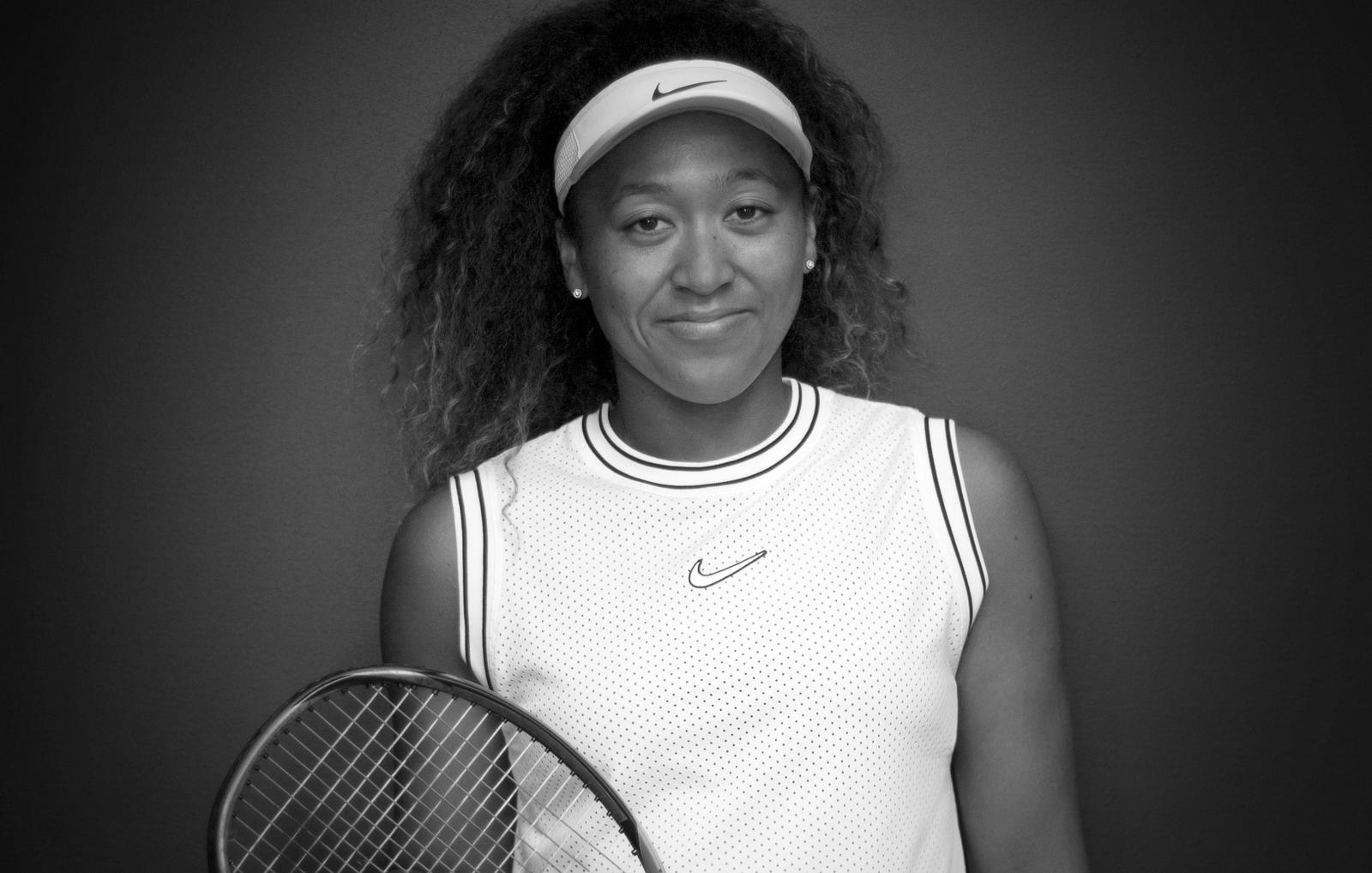 Over the years, women’s tennis has had one consistent performer in Serena Williams. The 23-time grand slam winner used to cruise over her rivals. Simona Halep and Caroline Wozniacki are a few names who knocked on Williams’ door. Late into 2018, there was a new kid on the rise, going by the name of Naomi Osaka.

The Japanese-born player first met Serena when they were up against each other at the Miami Masters. Having got the better of her idol, Osaka happened to meet her in the final that year at the US Open.

Playing Serena in a Grand Slam final, in front of a biased crowd in New York, is a humongous task. The youngster did show a glimpse of her maturity that night, as she overcame all the obstacles in her path and became a Grand Slam winner.

Recently, while speaking of her targets in the future, she said, “I mean, of course, I have a goal. But at the same time, I sort of realize the pact isn’t as clean-cut, not as perfect as I would dream of. I think my focus is on the next major or the next tournament I play in.

Naomi Osaka: The Humble and Focused One

The 23-year-old doesn’t get carried away by success and has her head on her shoulders. She also feels it’s better to have smaller targets rather than big ones as reduces tensions. Reflecting on this issue, the current US Open winner stated,

“I do better when my goals are shorter as opposed to thinking of wanting to win 10 grand slams. That puts too much pressure on me. For me, whenever the wind blows. Hopefully, I do well.”

The Japanese has won three majors and six WTA titles. Naomi’s humility, along with her success, make her a natural leader. Meanwhile, she is preparing herself for the Australian Open 2021.

Vin Diesel, 53, shows off his ripped ‘dad bod’ as he posts shirtless photo.