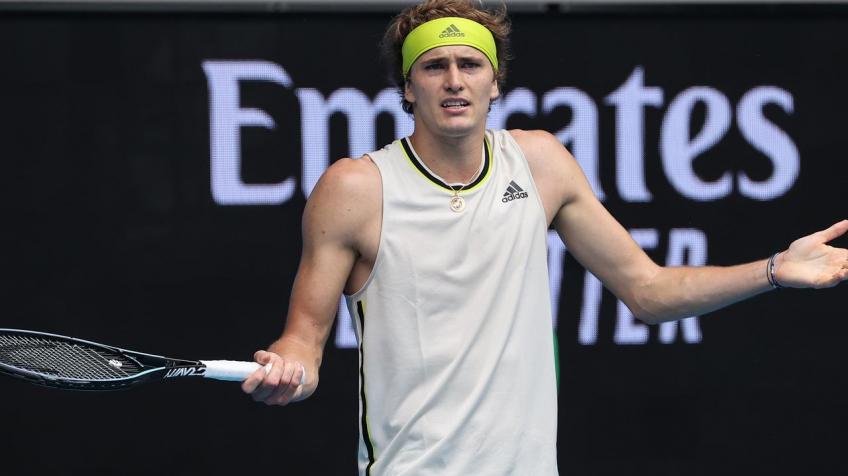 World No. 7 Alexander Zverev isn’t happy with the frozen ranking system and Roger Federer being ranked than him Federer,

who returned to action last week after being sidelined for 14 months, is ranked at No. 6 in the world.

“I’m Roger Federer’s biggest fan, but he hasn’t played in a year and is above me in the rankings.

I have played a Grand Slam final, a Masters 1000 final, right now the system is a mess,” Zverev said, per We Are Tennis.

Zverev plays this week, Federer back to training

.
Zverev is set to return to action for the first time since the Australian Open as he plays in Acapulco this week.

Djokovic plays blindfolded in Belgrade: Novak’s unbelievable moves to honor his 311 weeks as No. 1