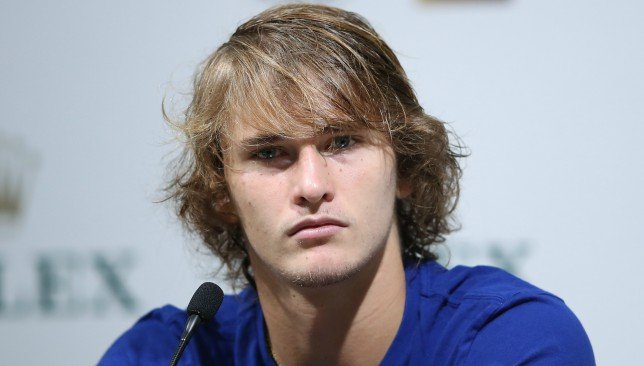 Zverev came from a set down to claim an impressive victory and guarantee at least a silver medal with a place in the final, while Djokovic’s hopes of completing the fabled Golden Slam were shattered in heartbreaking fashion.

The latter was hoping to become the first man to win all four Grand Slam titles plus Olympic gold in the same calendar year, but will instead be forced to battle it out for bronze against Spain’s Pablo Carreno Busta in the third place play-off. Djokovic started well against Zverev and looked to be on course for the final after claiming the first set, before the German powered into a commanding lead by winning eight successive games.

He strolled to victory in the deciding set, condemning his decorated opponent to a rare defeat while earning a place in the Olympic final against Karen Khachanov in the process.

Meanwhile, Djokovic was visibly gutted after failing to hold onto his early advantage, with Zverev comforting the 34-year-old at the net before waxing lyrical over his achievements after the match.

The world No 5 also told reporters that he fully expects Djokovic to win more Grand Slam titles than Federer and Nadal over the course of their respective careers, backing the former’s bid to become the greatest player in history.

“I feel sorry for Novak,” said Zverev. “But he’s won 20 Grand Slams, 550 [36] Masters series or whatever, you can’t have everything. He’s the greatest player of all time, he will win the most Grand Slams out of anybody on tour, but I’m also happy that I’m in the final.”

Zverev appeared to be in big trouble when Djokovic broke in the second set to retain his lead, but the 24-year-old’s subsequent performance was more than deserving of the eventual result at the Ariake Tennis Park in Tokyo.

He will become the first German player to feature in an Olympic singles final since Tommy Haas, who lost out to Yevgeny Kafelnikov back in 2000.