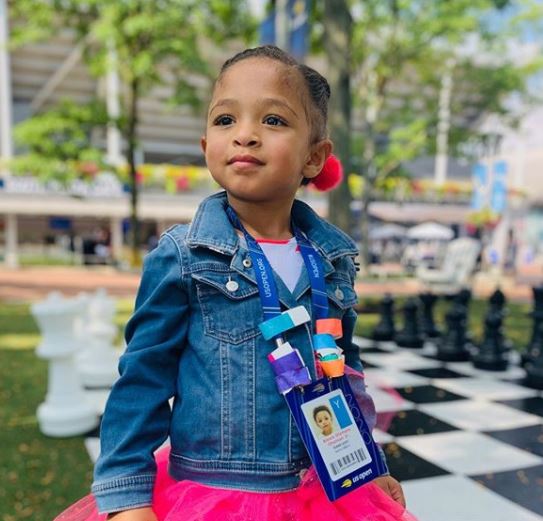 Another day, another moment of cuteness from Olympia Ohanian. Serena Williams has given a gem to the world since 2017, as Olympia keeps impressing the fans with her adorable antics. In a recent video, Olympia was playing with her grandfather at his place, as Alexis Ohanian recorded her. 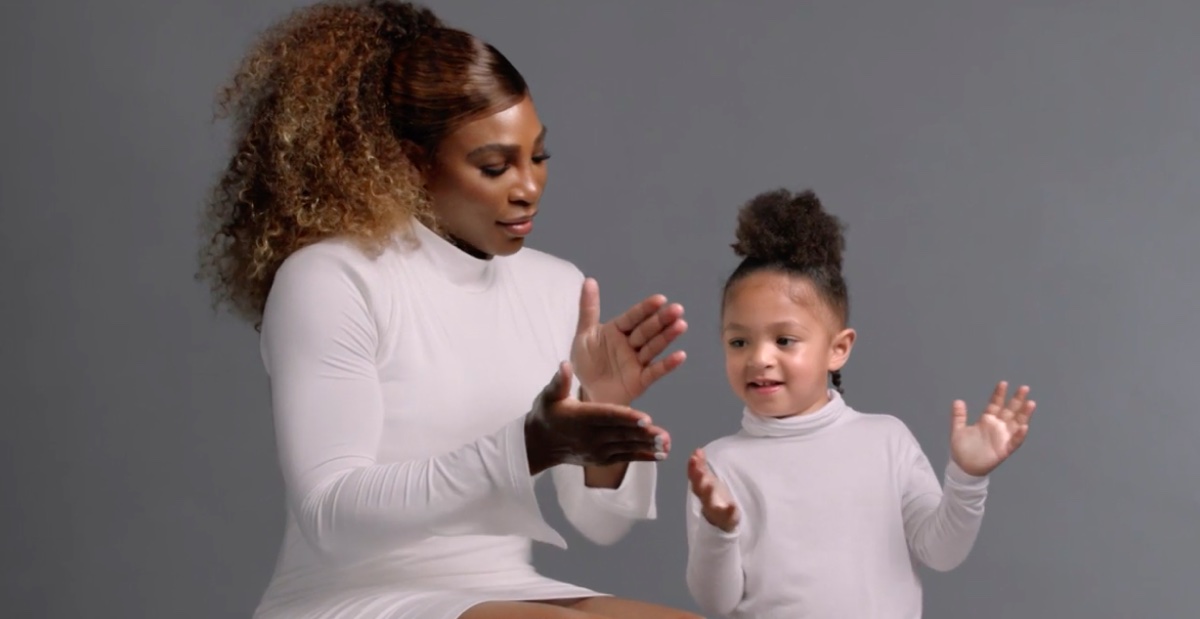 Alexis always records his daughter’s actions and posts on his Instagram handle. “You are so nice Olympia,” said Alexis after Olympia returned her grandpa’s orange on his plate. Later they also went on a drive and spent some quality family time together.

Her cuteness and adorable way of talking has left a mark upon everyone. Since her birth in 2017, Olympia has been one of the best celebrity kids on the block. In her recent video, she was playing with her grandfather’s oranges and tricked him into believing her.

She was being the naughty little self as she is in front of the world. However, the adorable relationship between her grandpa and her was a joyful scene to watch.

As far as Olympia is concerned, she will continue giving the fans her cute videos and adorable reactions.