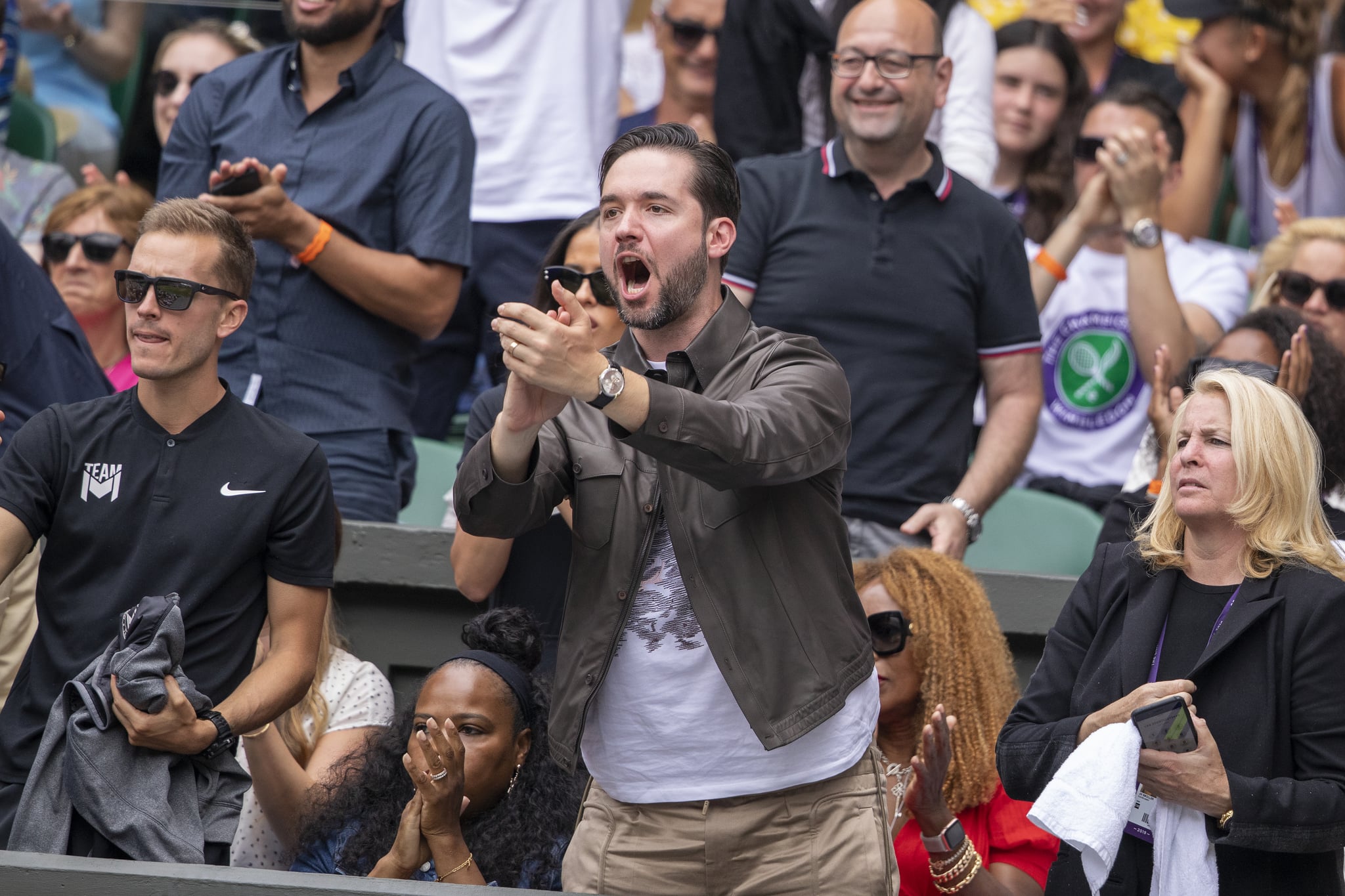 It’s often said that it takes an army to get things done in this world. And while we’ve so often talked about the women behind the men, it’s high time that women were the ones in the spotlight, as leaders, businesswomen and all-round ‘getting it done’ legends.

Since their wedding in November 2017, the Reddit co-founder and tech entrepreneur has constantly reminded the world of the importance of supporting women achieve greatness, paternity leave and making romantic gestures unashamedly.

Alexis, had never seen a tennis match until he met Serena, in May of 2015 in Rome. He knew so little about the game that the photo he excitedly posted on Instagram of her playing her first match in the Italian Open showed her foot faulting.

Whether it’s cheering her on from the side lines or gushing about her in the press, the 36-year-old has captured the world’s attention for his honesty, relatability and overall adorableness in approach to his tennis star wife.

Alexis talks the importance of being present at tennis matches. Describing his wife as the GMOAT (‘greatest mother of all time’), the technology expert has spoken about supporting his wife through thick and thin during her career.

‘You have to show up,’ he wrote in an article for Glamour earlier this year. ‘You have to be supportive. These are the things that matter.’

‘I’m far from perfect, but I try to get behind her and let her know I’m there for her and our daughter, no matter what,’ he wrote. ‘While I don’t have anything extravagant planned at the moment (or if I did, I wouldn’t tell you!), I will always try to show my wife how much I appreciate and support her.’

During her quarterfinal match against Alison Riske at Wimbledon 2019, Serena wore her hair down in natural curls for half of the match before pulling it into a tight bun after losing the second set and ultimately winning the on court battle.

#MamaStrength. What an amazing match between two women who went all out today. But the #BusinessBun means business. 📸 @wimbledon

Following the tense sporting competition between the two athletes, Ohanian took to Instagram to congratulate his wife and credit the ‘business bun’ for helping give her the extra boost she needed during the match.

Look to the stands during any one of Serena’s matches and you’ll no doubt see Alexis cheering her on.