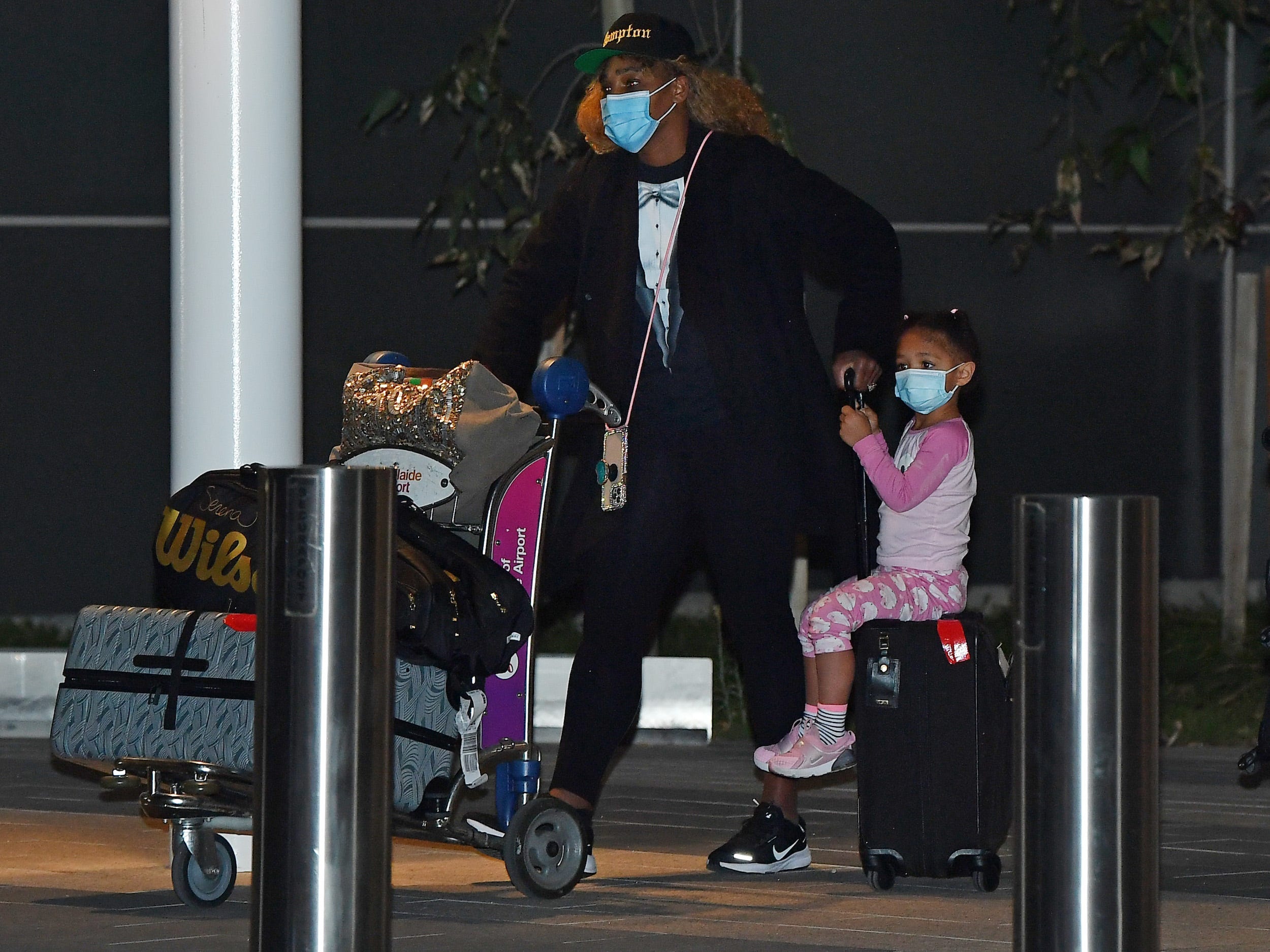 Alexis Ohanian, husband of tennis champion Serena Williams, has paid tribute to his wife calling her the Greatest Mother of all Time. Ohanian, the co-founder of Reddit, posted an update on his Instagram account with the caption, “GMOAT and our greatest achievement – celebrated every day.”

The post was accompanied by a picture of Serena building legos with their daughter Olympia.

Back in 2018, Ohanian bought a series of billboards on the highway that was bringing tennis players to Indian Wells to celebrate Serena’s comeback to tennis and also called her the Greatest Momma of all Time then. 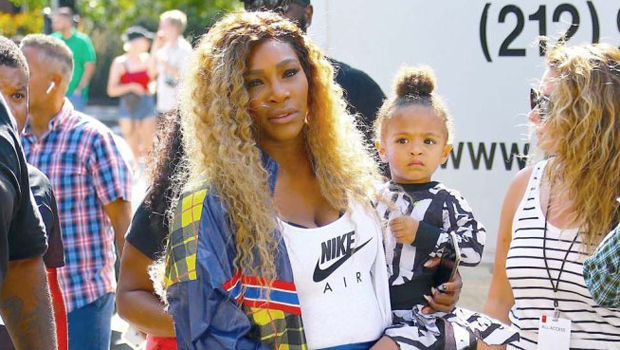 Alexis Olympia Ohanian, was born on September 1, 2017. Ohanian and Williams married on November 16, 2017, in New Orleans. Serena Williams is a 23 time Grand Slam champion. She returned to the courts after giving birth to her daughter and is currently ranked No.

These just went up on alongside I-10 into Palm Springs. @OlympiaOhanian & I wanted to welcome her back to tennis. Designed them myself, with some help from Jr.#GMOAT pic.twitter.com/zRcMmxhgB5

9 in the world. She is chasing the record of Margaret Court who has won 24 Grand Slam singles titles in her career and is widely considered to be one of the Greatest Female Tennis Players of all Time.