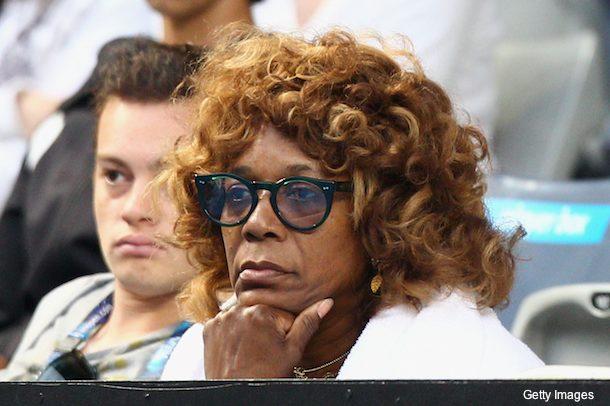 Probably the most incredible success story to come out from the sport of tennis over the past couple of decades, the rise of Venus and Serena Williams from being no-one to becoming tennis’ most beloved champions was a story filled with struggle and hope intertwined together.

While the accomplishments of Williams sisters are cherished by every tennis fan across the globe, here, we try to know about their mother, Oracene Price, who is the main pillar behind the sisters success alongside father, Richard Williams.

Just when both Serena and Venus have made their mark on the WTA tour and began to take over the tennis world by storm, Oracene announced separation from Richard Williams. But, the couple never let their divorce affect the Williams sisters as they could be seen in the stands in almost all their matches.

Born on April 3rd 1952, Oracene completed her graduation from Western Michigan University. She got married to Yusef Rasheed and had three daughters – Yetunde, Lyndrea, and Isha Price. After the death of Yusef, Oracene got married to Richard Williams.

Having played a vital role in the careers of Serena and Venus Williams, Oracene Price was also instrumental in bringing up a change in society by establishing OWL, a charitable foundation that aimed at striving to provide education to children with learning problems.

From rags to riches, Oracene Price’s journey with her daughters Venus and Serena is exemplary and will remain one of the most told stories of standing together as a ‘family’ to achieve a mammoth dream.

What Does Venus and Serena Williams’ Father Do For a Living?