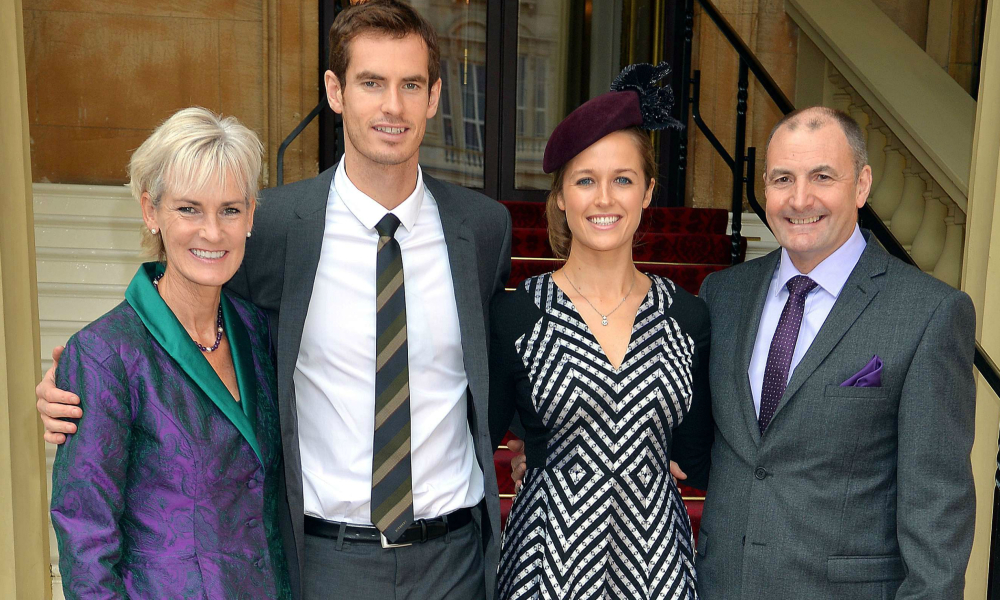 It all started as an innocuous tweet from Andy Murray’s mom, Judy.

She tweeted out a photo of Chelsea manager Jose Mourinho (looking very Mourinhoish indeed) and her son, Andy. The caption read “The Special One” — Mourinho’s nickname — and “My Special One,” AKA Andy.

Judy’s other son, Jamie, wasn’t too psyched that his brother was deemed the special one, though.

Andy saw this, and decided to step in and try and clean things up. He didn’t do a great job, though.

@jamie_murray @judmoo we all know you are number 1 son noobs… Best presents at Christmas, bigger bedroom, blame everything on me etc

Then Jamie volleyed back.

@andy_murray @judmoo times have changed.. Now your bedroom is bigger than my apartment and I’m no longer the favourite son.. :'(

Finally, it was up to mum to come in and settle the score.

“@jamie_murray: Thank you mum @judmoo“. My Extra Special One xx