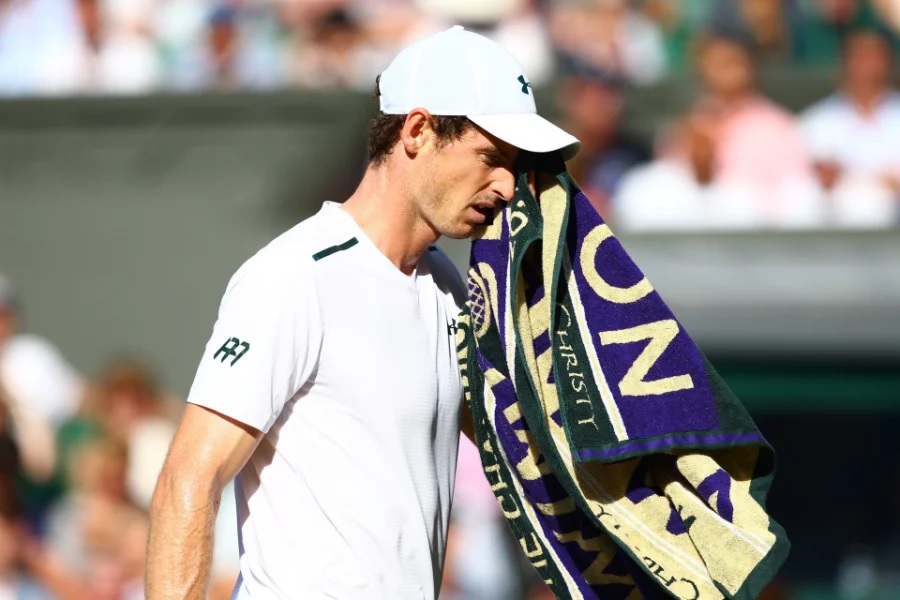 Former world number one and three-time grand slam champion Andy Murray, who has been trying hard to rise to peak form post recovering from injury, had a tough start to his 2021 season.

The Brit started the season with a challenger tournament in Biella, Italy. He reached the finals, where he lost to Illya Marchenko in straight sets. Since then, Murray participated in several tournaments such as Rotterdam Open, Rome Masters, Montpellier Open.

Even the results weren’t that encouraging, the three-time grand slam champion marched on to his favorite grass-court season to prepare for the Wimbledon Championships.

Andy Murray might skip Queen’s Club Championships owing to injury troubles
Also, the reason for Murray to skip the French Open was to give his body enough time to bounce back at Wimbledon. But, the road to peak form didn’t appear easy for the Brit as he pulled out of the Nottingham Challenger event days before it started.

Ahead of Wimbledon, Murray usually plays at the Queen’s Club Championships. If reports are to be believed, the Brit’s participation in the event appears to be unlikely owing to his injury struggles.

As per the situation, the Queen’s club organizers are yet to give a wild-card to the former world number one. The event, which starts next Monday, will also feature other British top players like Dan Evans, Liam Broady, etc.

While an official confirmation from Murray is yet to be given, there is a 50% chance of him participating at Queen’s club Championships. In his comeback, the Brit managed to defeat the likes of Alexander Zverev, Stan Wawrinka, amongst others.

But, can he play back-to-back five setters against younger players remains the big question if he decides to directly play Wimbledon this year. The official news from team Andy Murray is yet to be revealed concerning his participation at Queen’s.

“Part of the Job”: Former British No.1 Critiques Naomi Osaka Over Media Boycott at French Open 2021