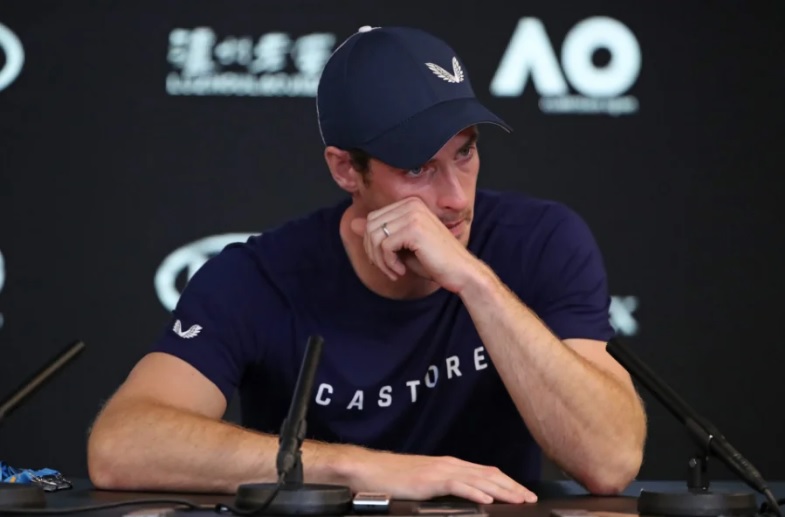 The highly-anticipated return of former world number one Andy Murray has been a sour affair on the ATP tour as he managed to win just one out of three matches he played this year. Murray also played a challenger tournament in Italy and reached the finals.

The Brit skipped the French Open as well due to physical concerns and trained himself to be available for the grass-court season. When Murray announced his decision to skip the Nottingham Challenger on grass, there were worrying signs about how he is going to perform in Wimbledon.

However, the former world number one accepted a wild-card to play the Queen’s club championships. In the first-round, Murray faced Benoit Paire. The Frenchman, who has been struggling to cope up with the change in norms due to COVID-19, was defeated by Casper Ruud in the first round of Roland Garros.

Paire would also like to improve his win record this year, along with Andy Murray. The duo played against each other twice on tour so far with Murray winning both their encounters. Let’s see how their first-round match at Queen’s progressed.

Andy Murray wins a comfortable first set against Paire
In the first few games of the match, Paire appeared to be setting himself to the transition from clay to grass as he found it difficult to move freely. Murray’s first serves were right on point and the Frenchman didn’t put much effort on serve returns.

A loose service game from Paire at 1-2 down in the first set gave a break point opportunity to the three-time grand slam champion. Murray broke Paire with a well-known passing shot on the run, just like old times.

Throughout the first set, the Frenchman didn’t improve his level as he used pale drop shots with Murray hitting forehand cross-court winners out of them for fun. It was a sloppy performance from Paire as the single break point earned by the Brit became more than sufficient to clinch the first set,6-3.

The second set was no different than the first from Murray
Even in the second set, Andy Murray continued to hold his serves comfortably. While Paire used a couple of his trademark shots, they weren’t enough to create an impact on the match’s outcome.

With Paire’s serve showing vulnerabilities, Murray claimed a double-break and served accurately at 5-2 in the set to move to the second round. The five-time Queen’s club champion made a welcome start to his grass-court season.

Speaking after the match, Murray was emotional and teared up while talking about what this victory meant to him. The Brit said, “I love playing tennis” after the victory against Paire. It’s great for the sport to see a fit Andy Murray trying to reach peak form once again. Andy Murray will have a stiff challenge as he will face Matteo Berrettini in the second round.