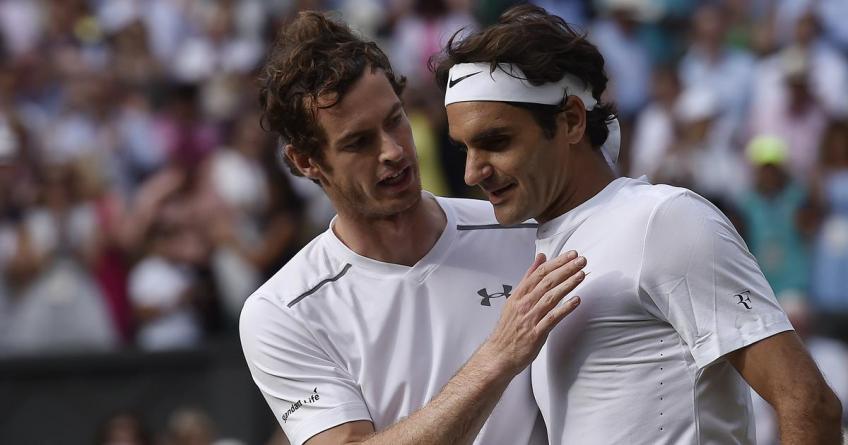 20-time grand slam champion Roger Federer, who announced his decision to withdraw from the on-going French Open after a heavy-weight contest against Dominik Koepfer, has left Paris to prepare for the upcoming grass-court season.

The Swiss Maestro will play the Noventi Open(also known as Halle Open) along with the likes of Daniil Medvedev, Andrey Rublev, and Alexander Zverev, etc. Prioritizing grass court seasons due to immense success on the surface, 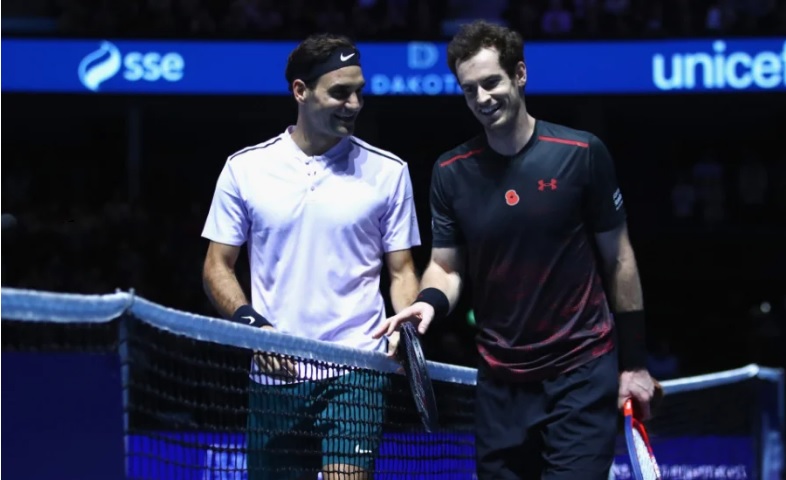 Federer decided to pull out of Roland Garros to give himself some time before hitting the courts again. This decision of Federer to skip the French Open has been receiving mixed reactions from tennis fans.

While some people argue that the Swiss star earned the right to withdraw from any competition due to his services to the sport, others opined that the decision disrespects the organizers and several players.

Amidst mixed reactions, Andy Murray came out in support of Federer’s decision, and tweeted, “In Basketball, football etc when returning from injury players are given reduced minutes to build up their fitness. In tennis you don’t have that luxury of just playing a set in first match then 2 sets the next etc and building up that way.” 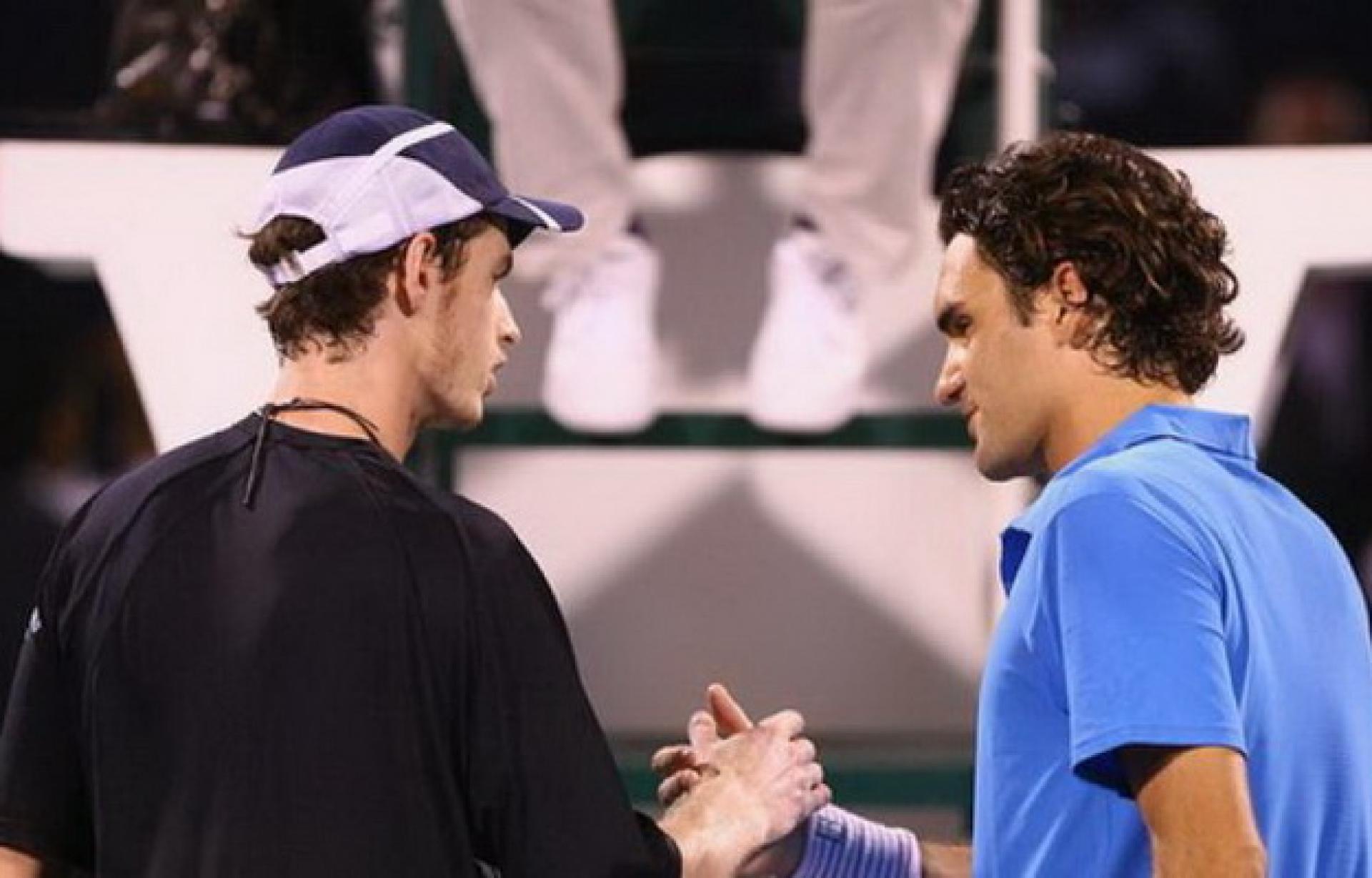 Murray, who is finding it really hard to play continuous tennis owing to lack of physical fitness, might have empathized with what Federer went through after two knee surgeries last year.

Even during the third-round match between Roger Federer and Dominik Koepfer, the two-time Wimbledon Champion praised the Swiss for keeping up a spirited fight in a stadium with no fans.

WATCH: Rafael Nadal Refuses To Give Autographs to Fans After Victory at French Open 2021