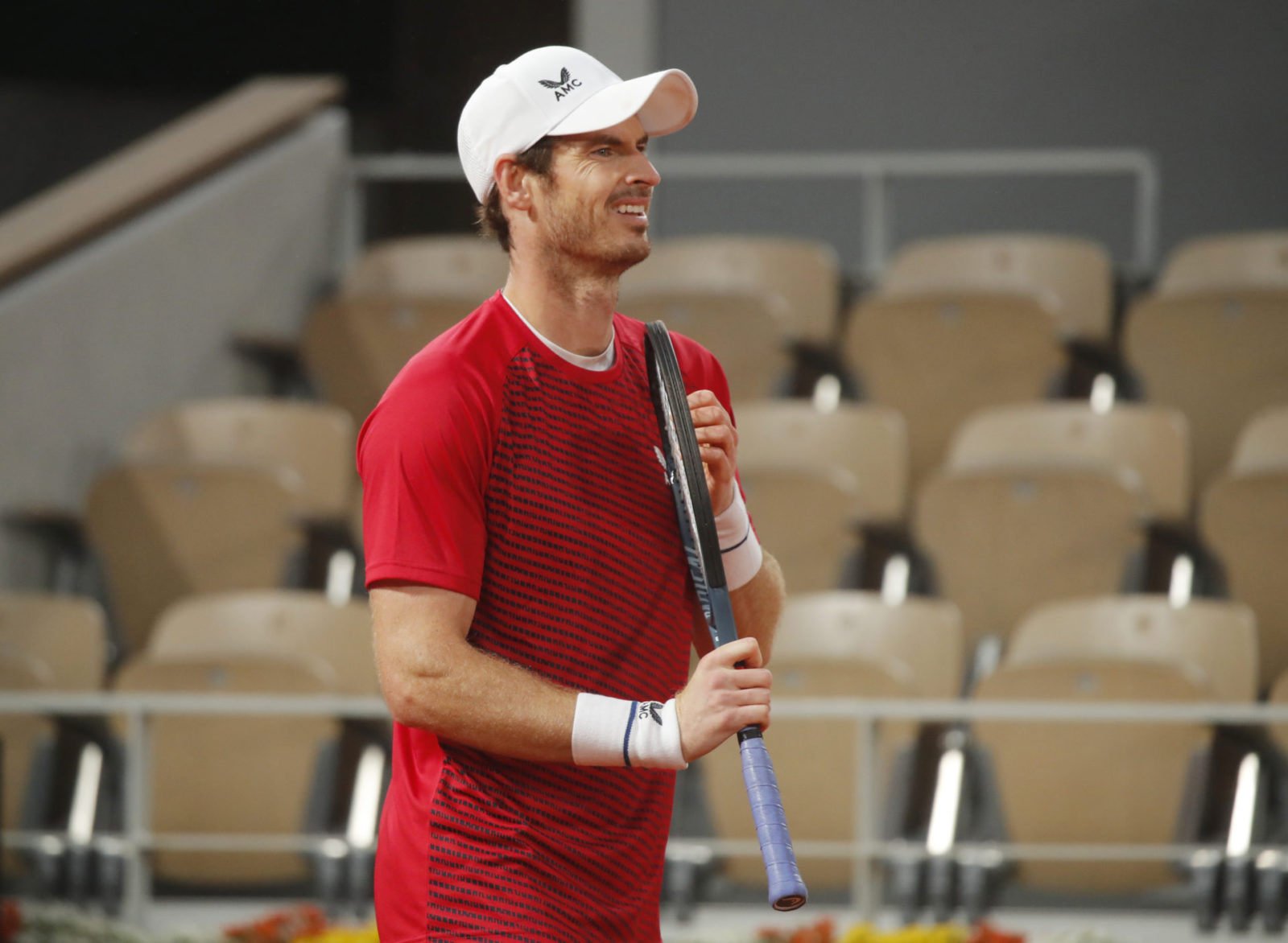 The 2020 season was tough for former World No.1 Andy Murray. Bad showings at the US Open and French Open have raised retirement rumors around him. But he is raring to go again in 2021 and it seems he has found the motivation to do that.

Recently, he revealed what has motivated him for the next season. He also spoke about what is keeping him in shape. The Brit said that his body fat percentage is not according to his liking and thus he working out extra hard. 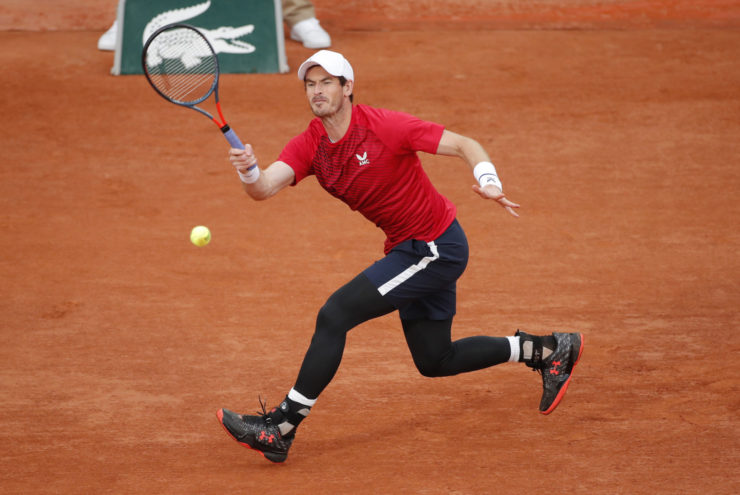 ‘I did an interview a couple of days ago with Daniela Hantuchova and she was asking me what was still motivating me, why do you want to get back in shape, and it was something as simple as I got on this body fat percentage scale thing, and the readout that I got from that I wasn’t happy with it.”

Andy Murray on his offseason workout 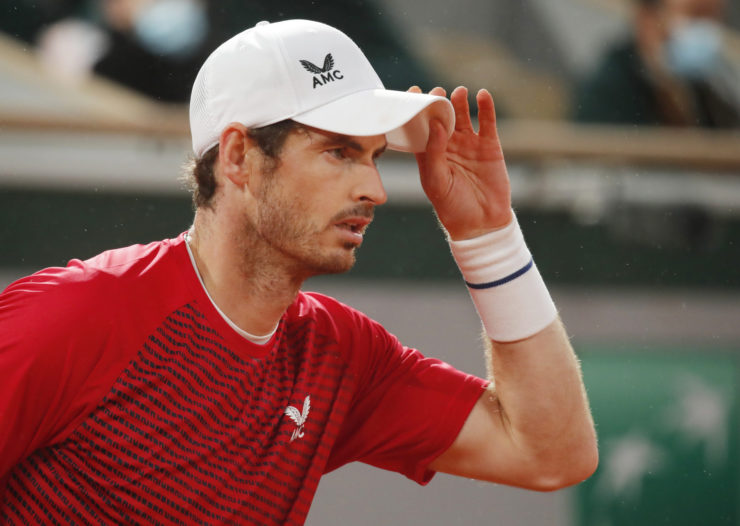 Andy Murray has also vowed to use the extended offseason in getting better. Although no one doubts Murray’s skill it is his fitness that is troubling him. Ever since his hip replacement surgery, Murray has been dwindling in the rankings and performances.

“I’ve worked hard to get to this point but I can do better. I could make sure I’m eating better, I can make sure I’m stronger in the gym, and I guess with an extended offseason, it’s going to allow me to do that.”

Murray indicated that he has 10-12 weeks now and that he believes he can make great gains during this period.