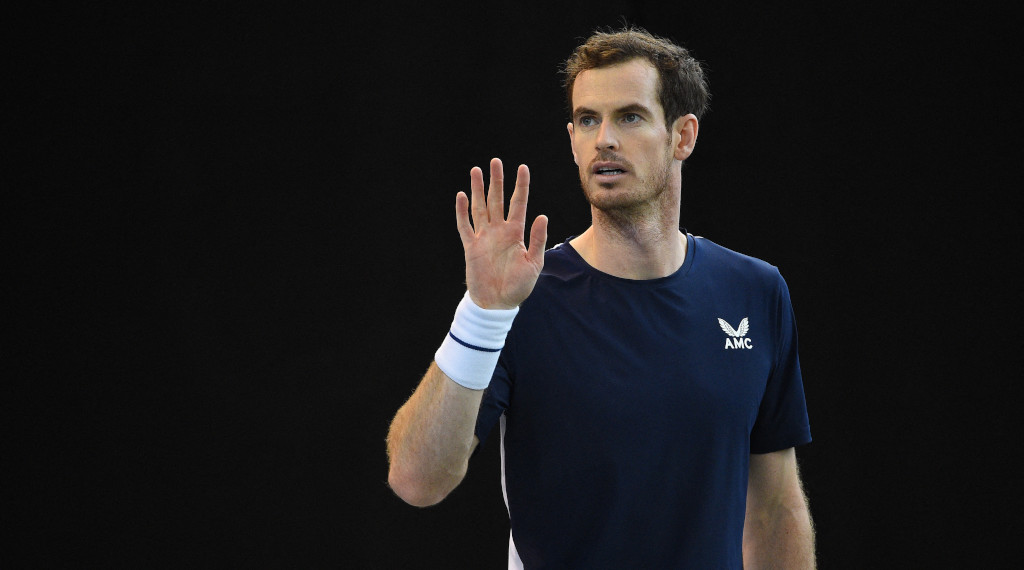 Andy Murray’s recent trip to Biella not only saw him walk away with a runners-up trophy, but he also left the Italian city with a signed shirt from football great Cristiano Ronaldo.

After being forced to skip the Australian Open on the back of a positive coronavirus test, Murray opted to enter the ATP Challenger Tour, Biella Challenger Indoor, in northern Italy. 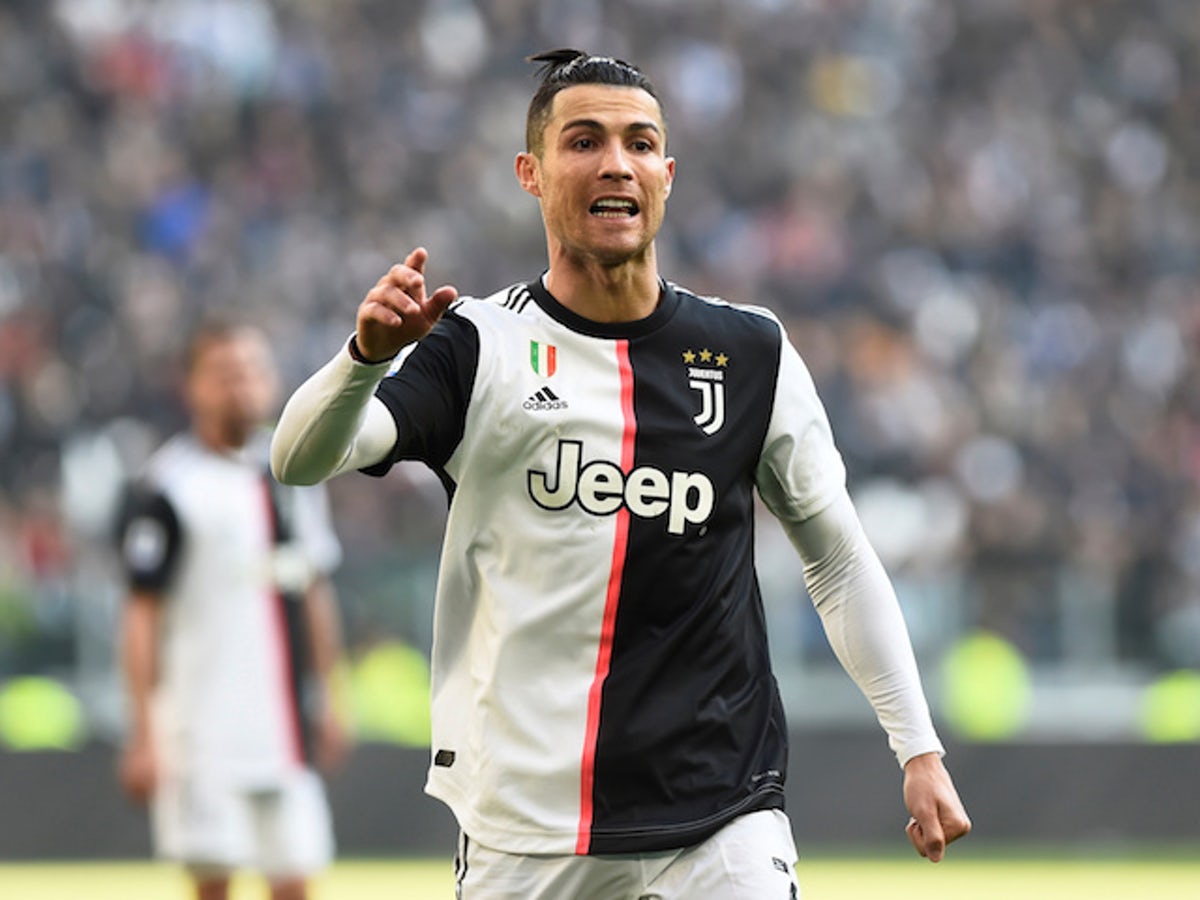 He reached the final, but was beaten by Illya Marchenko in straight sets.

However, he not only left Biella with a trophy for his second-place finish as Juventus star Ronaldo sent him a signed shirt while Murray gifted the Portuguese legend one of his AMC tennis shirts and a tennis racket.

“Thank you very much Cristiano for the shirt. I’m a big fan, really appreciate it,” he said.

“Unfortunately I can’t come to watch your match in the next few days, but I signed shirt for you as well and have one of my rackets that I used this week to give to you as well. Thank you very much.”