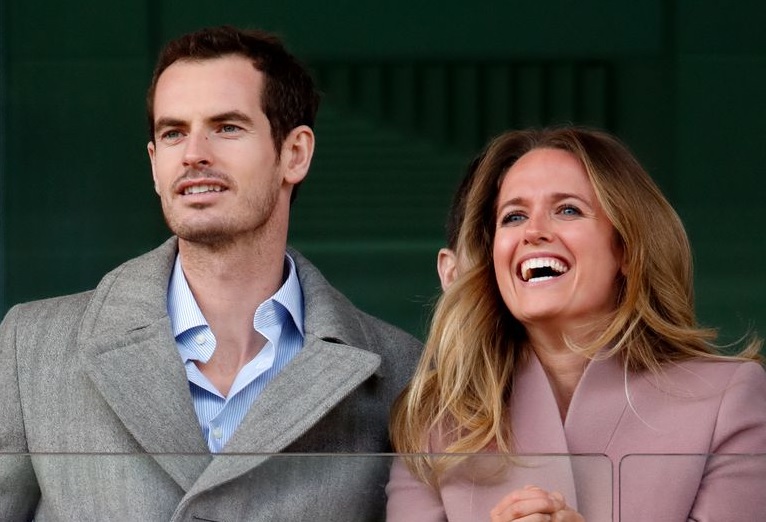 He also explained where his son’s middle name came from.

Andy Murray and his wife Kim sears have revealed the name of their newborn son. The tennis champion and Kim welcomed their third child, who joins daughters Sophia and Edie.

Speaking to the Daily Mail at the launch of his new clothing range in London, Andy revealed that he and Kim have named their son Teddy Barron.

On becoming a dad of three, he said: “It’s been good. It’s just busy. We’ve got three under four now and two dogs so you’ve got to keep an eye out all the time but it’s been good, sleeping fine.”

Andy then explained that Teddy’s middle name Barron is a name from his side of the family that’s been passed down through the generations.

“The middle name got in there. I don’t actually love the name. My dad’s middle name was Barron, his dad was Barron, my grandad’s dad, so I kept that. But Teddy, my wife liked, that so she chose it.”

On how his daughters have adjusted to having a baby brother, he added: “This time has been really good actually.

“The first time, when we went from one to two (children), the first week or so was a bit, I don’t know, a bit of jealousy. But this time they’ve been brilliant.”