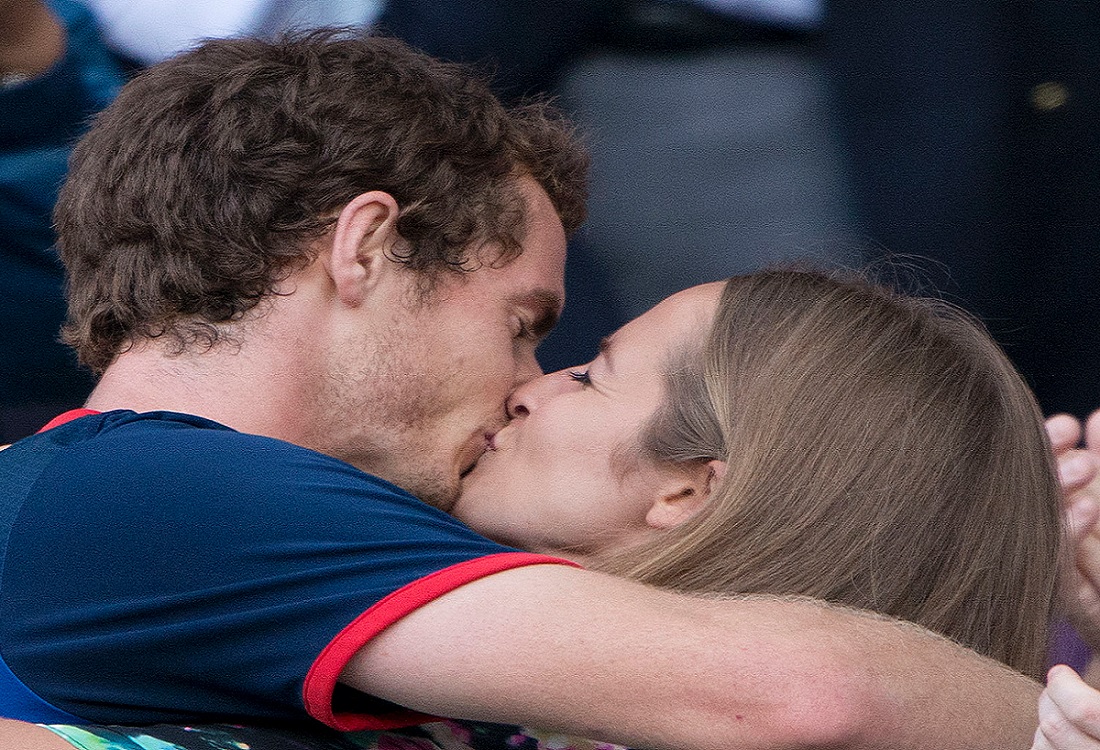 In an interview to The Telegraph, Andy Murray admitted that his wife Kim was one of the biggest reasons why he is back to play tennis after having two hip surgeries. The British player said: “There’s been a number of times in the last two years that I had stopped.

I was like, ‘I don’t want to do this anymore’ But Kim, she was always trying to keep me going, and trying to help get me back on the court, stay motivated, and always happy for me to go and train and go away and stuff. There are times when you don’t notice it as much, but now I’m through the other side of it, 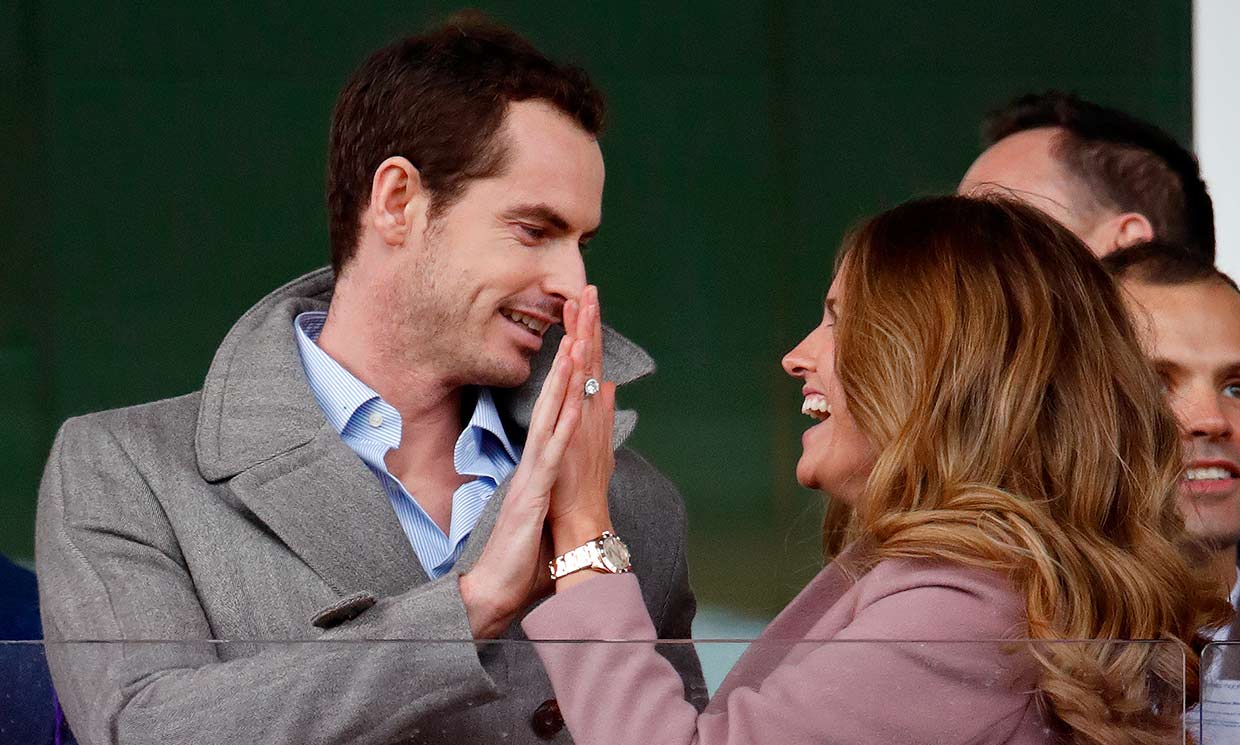 I realize at the time as well how difficult that is for everyone around you. Sometimes you’re probably selfish and are thinking just about yourself, and ‘God, I’m in this much pain’, but also there’s a lot of people around you that are going through that as well and there’s obviously lots of conversations that I’m not part of that my family is having with my team and stuff.’

Murray admitted he has been making many sacrifices for many years, but he added: “Through most of my career it’s been like that, just very understanding of everything that I’ve done, like going away for training blocks in Miami after a really long year and things like that. 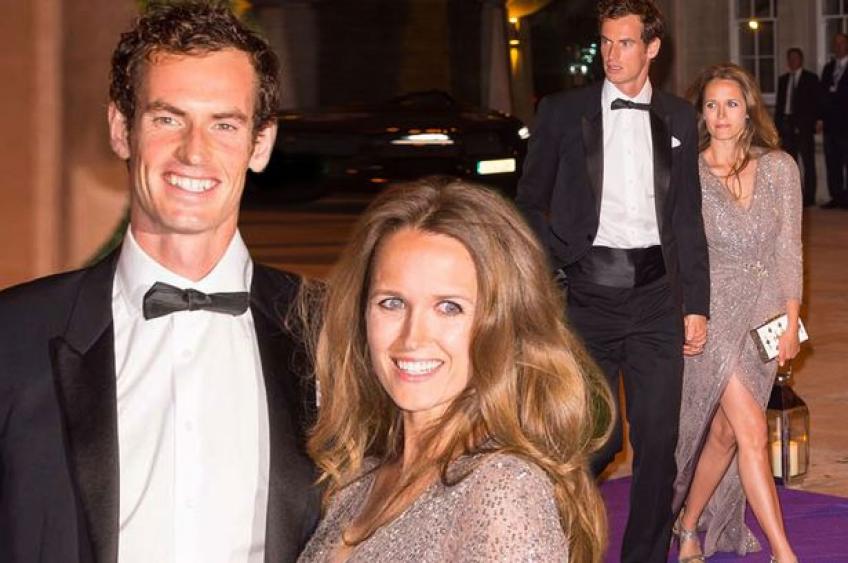 It might not seem like much but we don’t get to see each other all of the time and it does make a big difference when you don’t have that, like, drama in your personal life and lots of things going on away from the court.

She has been brilliant like that, allowed me to pursue my career and been unbelievably supportive of me doing that, so I’ve been very lucky. I think my family is just happy seeing me back on the court pain-free again. It’s been an amazing few months, really.”