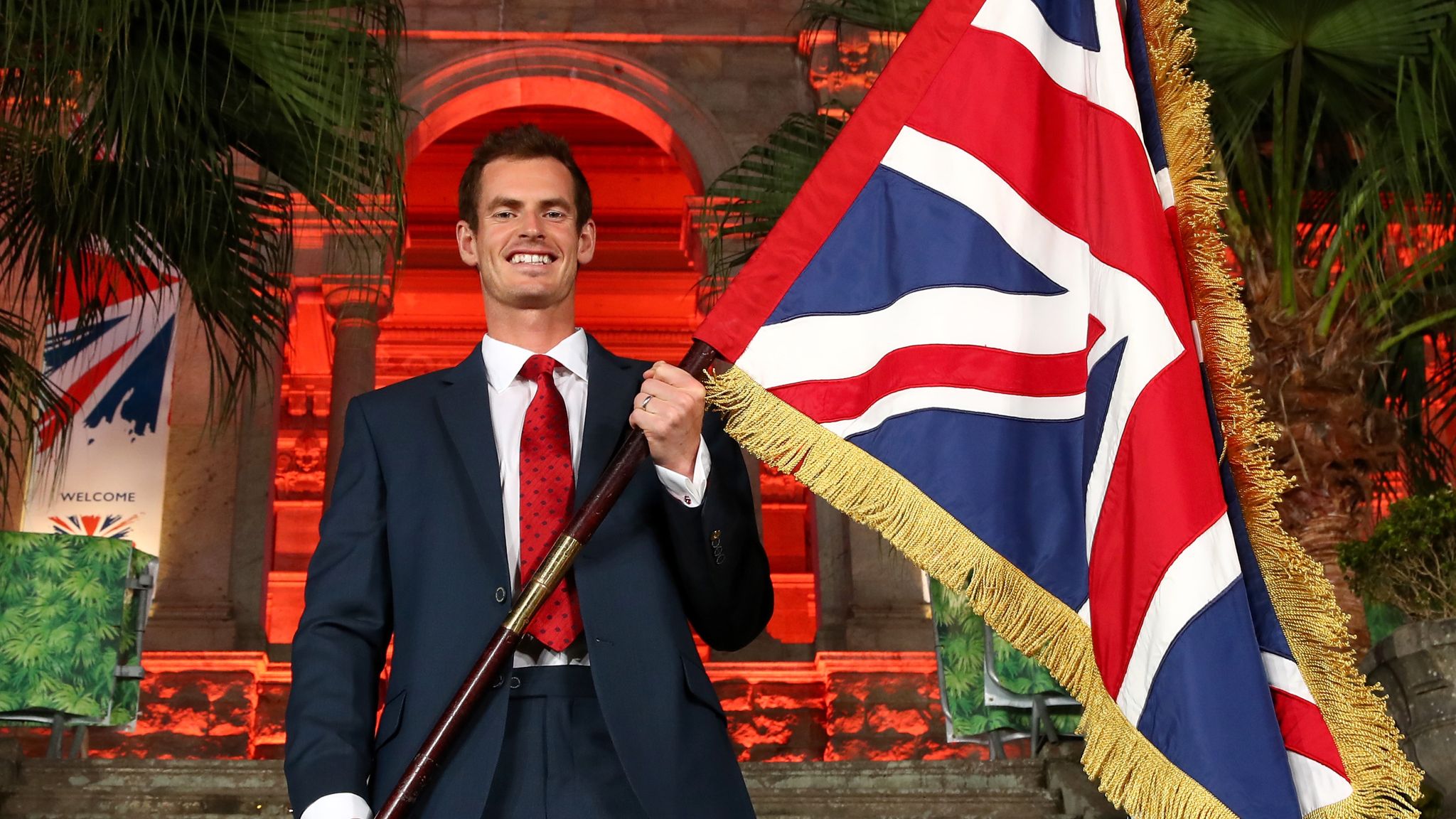 he also shared a snap with the tennis squad including Heather Watson and his brother Jamie Murray. The former world number one is going into this year’s games as the two-time defending champion, having captured a gold medal at both Rio 2016 and London 2012. 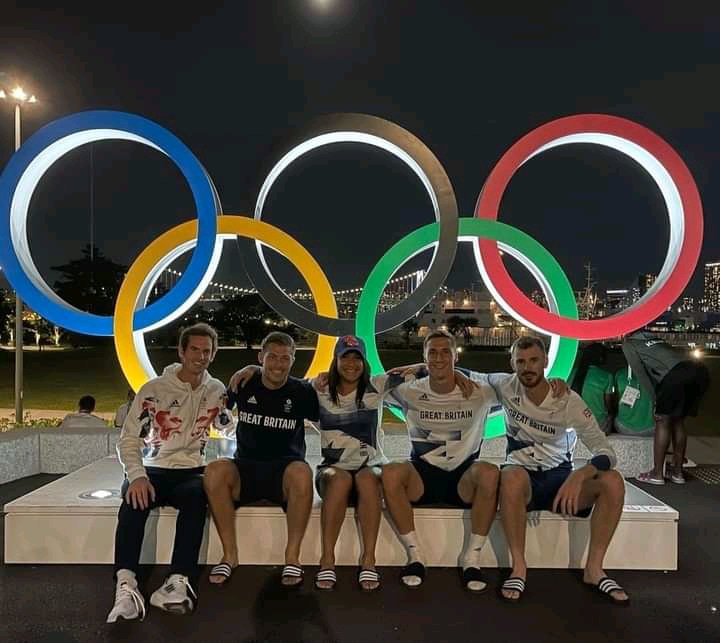 He is now Team GB’s biggest hope at nabbing another gold medal in men’s singles after British number one Dan Evans was forced to pull out after testing positive for Covid.

It seems the three-time Grand Slam champion is making the most of his time in Tokyo, posting a video to his Instagram Story giving a tour of his new home for the duration of the tournament. The room has been decoration especially for the Team GB star, with posters and flags adorning the walls. 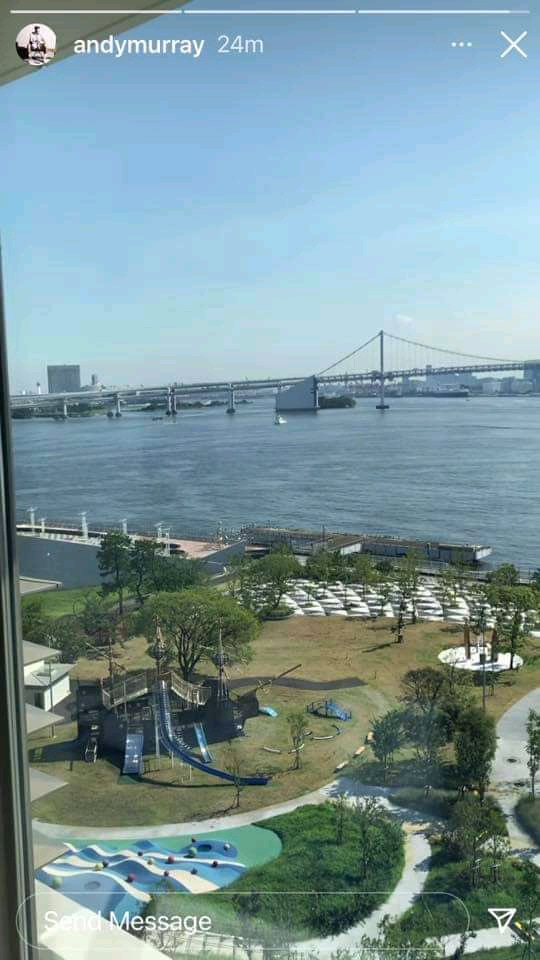 As he panned over to the bed, a welcome package with special Tokyo Olympics bedding, a robe, a Team GB blanket, laundry bags, and a red, white and blue teddy bear could be seen.

Murray also took the opportunity to show off the incredible view from his room, overlooking the water with the city skyline in the background. He captioned the story: “I (heart emoji) the olympics. Lets go @teamgb.” Also in the video, his brother Jamie Murray can be heard chatting away in the background while Andy laughs. 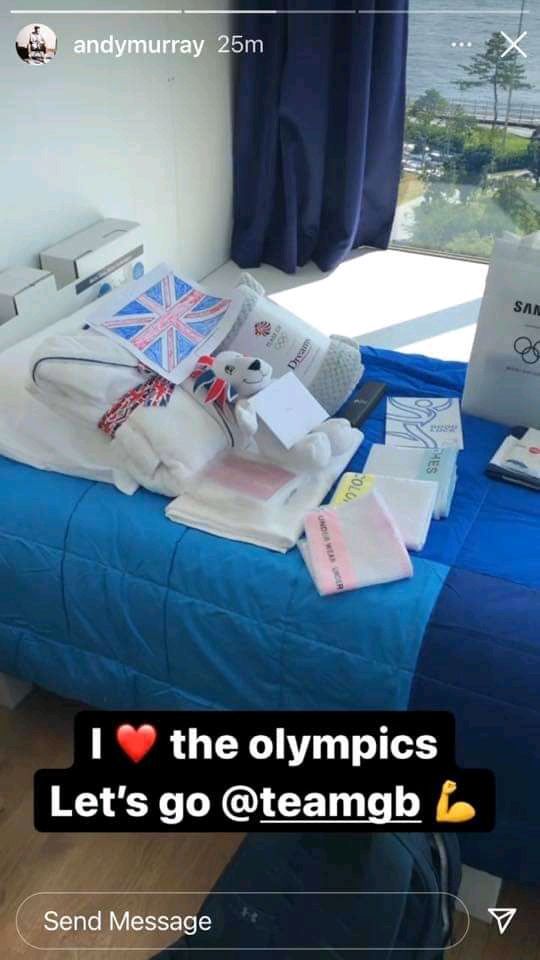 The defending champion shared another photo of the British tennis squad on his story today (July 20), showing himself, Neal Skupski, Heather Watson, Joe Salisbury and Jamie Murray sitting together in front of a sculpture of the iconic five rings. He captioned the image with a heart emoji and a British flag, while the players could be seen donning Great Britain t-shirts to represent their team.

The tennis squad has already been hit by withdrawals after the men’s and women’s British number one players, Dan Evans and Johanna Konta, both tested positive for coronavirus in the lead up.

The importace of Xisca Perello for Rafael Nadal