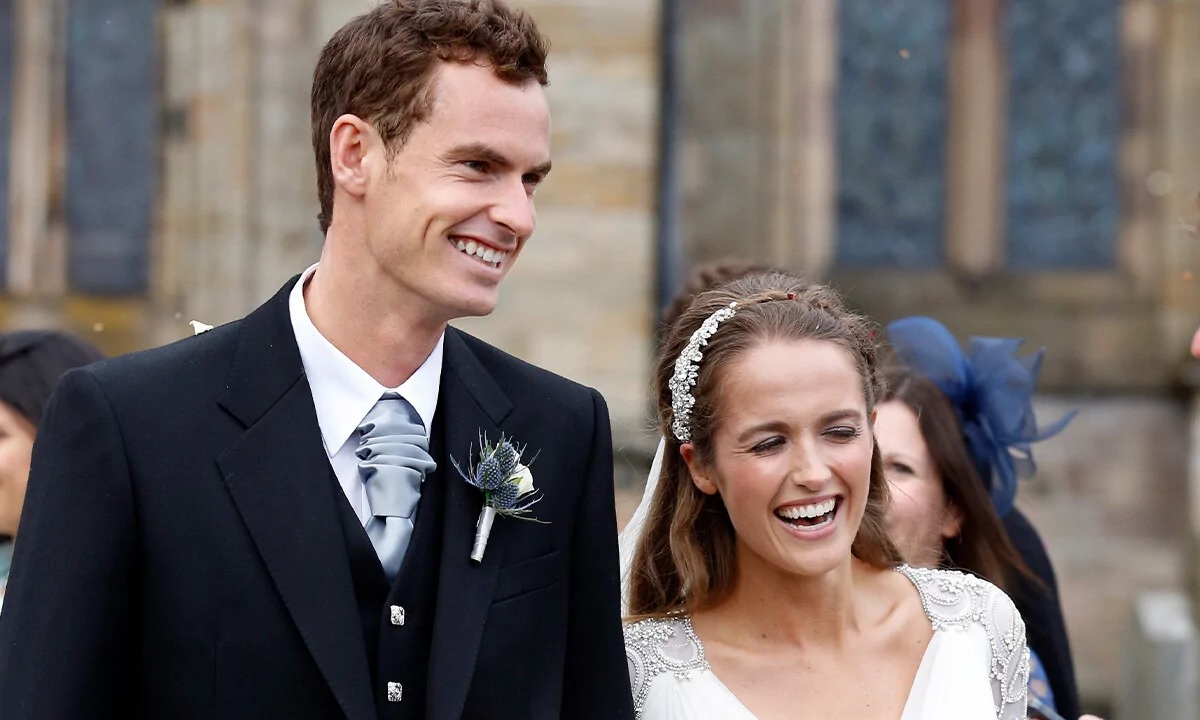 There is no doubt that weddings can be an expensive business, and the venue usually takes up a big chunk of the budget – but Andy Murray went one step further when he bought his entire wedding venue for £1.8million!

Cromlix House was the glorious setting where Andy and Kim Sears held their wedding reception in 2015. Andy’s brother Jamie tied the knot at the hotel back in 2010, which is perhaps when the tennis star fell in love with the venue.

The venue was bought by Andy prior to his own wedding, with the intent of it playing a big role on the day. Unfortunately, the on-site chapel only has 28 seats, which wasn’t enough to host all of Andy and Kim’s friends and family, but the rest of the incredible space was utilised for their party.

Instead, the couple said “I do” at Dunblane Cathedral, before heading off to their very own hotel, Cromlix House.

As Andy is a much-loved Scotsman, the nuptials created a real buzz around the area, and the local pub even brewed a special beer called TogetherNess to share the love!

Being true to his roots, the Wimbledon champion chose to wear a kilt on his wedding day. He teamed his navy, green and gold number with a black waistcoat and jacket.

Despite Andy’s eye-catching ensemble, the bride stole the show when she stepped out wearing a bespoke Swarovski crystal-encrusted gown by Jenny Packham. Kim paired her gown with glittering Jimmy Choo strappy heels and a three-metre bespoke silk tulle veil.

The wedding venue website details more about what has happened since Andy acquired the property. It reads: “Following extensive refurbishment, the US Open, Olympic and Wimbledon champion has transformed the elegant Victorian Perthshire mansion into a luxury 15-bedroom and Gate Lodge, five-star destination.”

With 34 acres of secluded grounds and its own loch, it is the epitome of Scottish beauty – and inside there is a drawing room, conservatory and dining room, creating lots of options for stunning ceremonies and receptions. So you could say “I do” at Andy Murray’s wedding venue!

Some Life Advice From World Number 1, Novak Djokovic. Note This Down