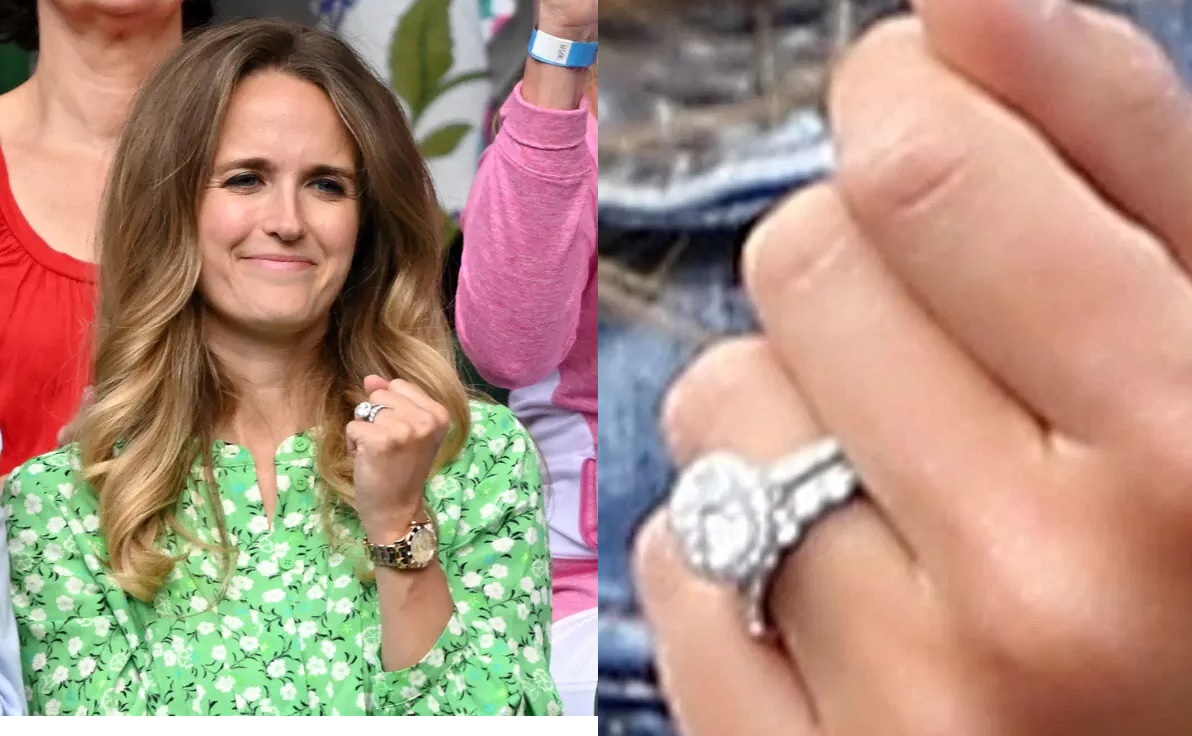 Andy Murray crashed out of Wimbledon 2021, not even reaching the final, but his beloved wife Kim Murray was there to comfort him. When Andy popped the question back in 2014, he presented Kim with a dazzling engagement ring worth around £200,000 – which is almost double the prize money he took home from this year’s Wimbledon competition.

The Scottish tennis legend reached the third round of the tournament, but he was unable to fend off Denis Shapovalov and this meant he took home £115,000 in prize money. 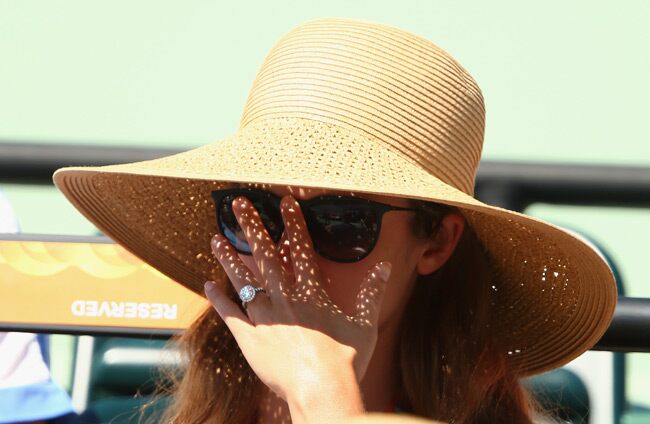 While it is a hefty sum not to be sniffed at, Kim’s gigantic engagement ring is believed to be far more expensive than that. We have seen Kim sporting her huge circular diamond while cheering Andy on many times, and in an exclusive quote from David Allen of 77 Diamonds, the ring was given a dazzling value. “Assuming Andy’s penchant for sporting perfection was used for his diamond search then a high quality diamond can be expected giving the ring a value of £150,000-200,000. 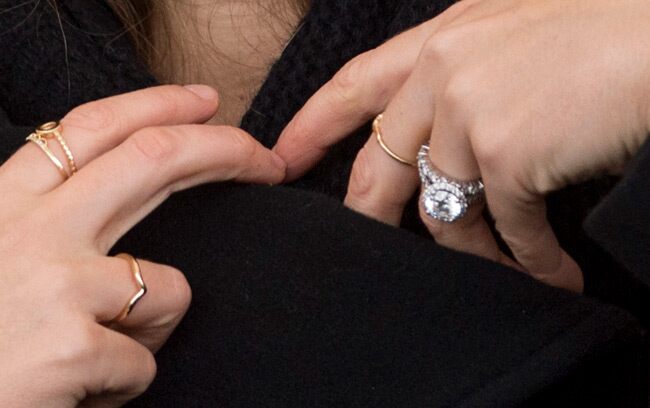 In 2015, Andy was quizzed courtside by a journalist about his proposal. He was asked: “Was it more difficult to get Kim to marry you or to win two tournaments on clay this year?”

To that, he replied: “She put up with me for nine and a half years, so it was probably about time that I proposed and I’m glad that she said yes.” Andy first met his wife Kim at a party for the US Open in 2005, and the couple tied the knot on 11 April 2015 in Scotland. 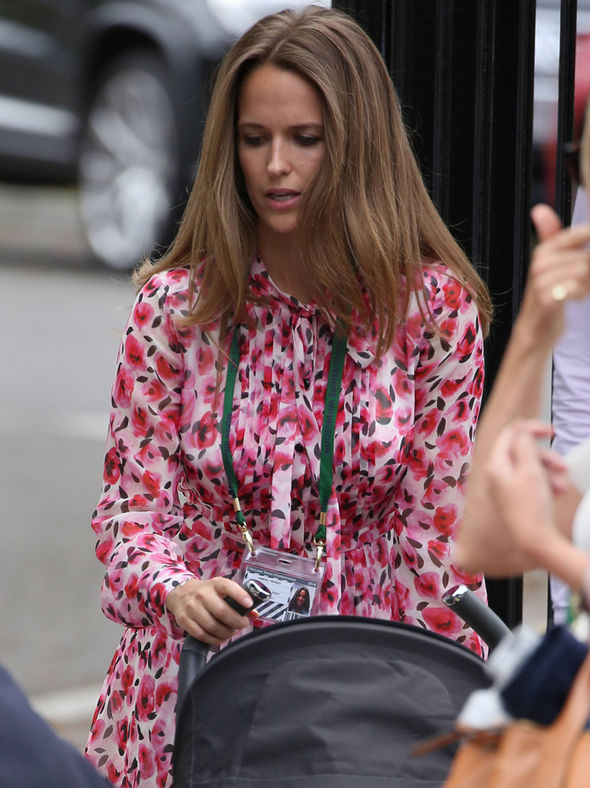 Andy, Kim and their four children live in a gorgeous £5million Surrey mansion. The star is reportedly planning to move into a new five-bedroom property with a swimming pool, massage room, gym and tennis court, which is currently under construction.