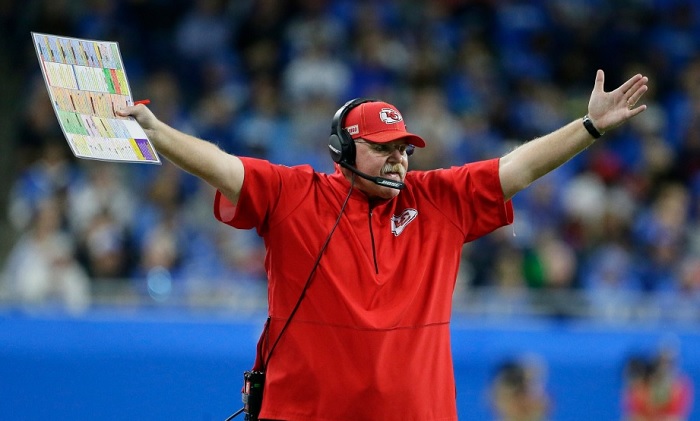 After the Cardinals’ training camp at the stadium, the grass was replanted.

“It was a little loose. That’s what happens sometimes when you re-sod,” Reid said, via the Associated Press. “It’s part of the Butker injury and the McDuffie injury, and that’s unfortunate. The turf picked up, and I would tell you that did have something to do with it. If it didn’t, I’d tell you that, too. It’s not an excuse by any means. But you all see it when you watch the tape.”

Butker hurt his ankle after an early kickoff when his plant foot slipped. Before Butker returned to kick a 54-yard field goal and three PATs, safety Justin Reid nailed one of two extra points, but Reid kicked off the additional kickoffs.

When his feet slipped out from under him, McDuffie tore his hamstring, and the Chiefs placed him on injured reserve on Tuesday.

The natural grass field used by the Cardinals rests on a tray and can be pushed into the stadium for games or out into the sun as needed. Additionally, it prohibits the staging of other events like concerts on the lawn.