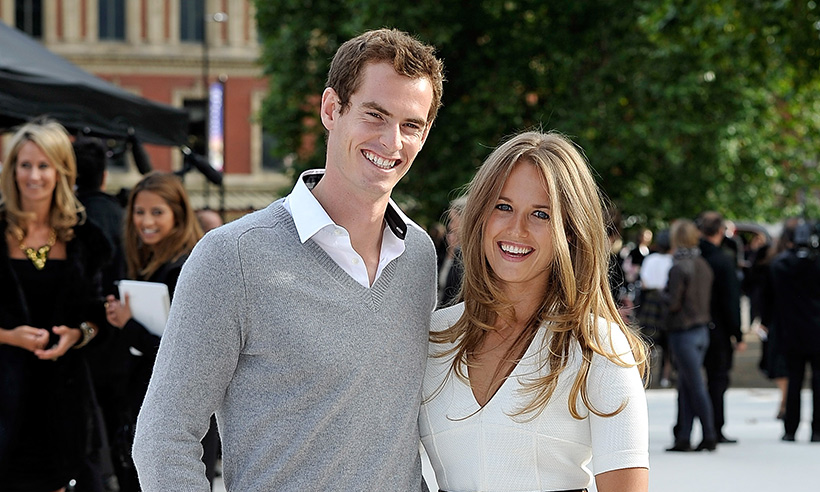 Last month, Andy opened up about the devastating effect his career-threatening hip injury had on his marriage to Kim Sears. He was forced to take some time out from the sport, which he admits left him feeling “down” and impacted his relationship with Kim.

“I was pretty down, that’s for sure. It was a really tough period for me because it wasn’t so much the actual injury itself,” the two-time Wimbledon champ told The Times.

“Being injured can be frustrating, but the issue that I had with me, was every single day, sleeping and walking. It wasn’t just I hit a serve and my arm hurt. This thought kept me up in the night.

It was bad. I don’t know if the children noticed because when I’m with them I’m always trying to put on a brave face, but my wife definitely knew. It put a lot of strain on our relationship, just because I was down all the time.”

He added: “She has been brilliant and I would probably be quite selfish, just in terms of thinking about myself and how I’m feeling all the time and not actually realising the impact that has on all the people around me.

“People Compared My Sister and Me To Venus and Serena”: Naomi Osaka

Roger Federer: ‘My children get most excited about trophies