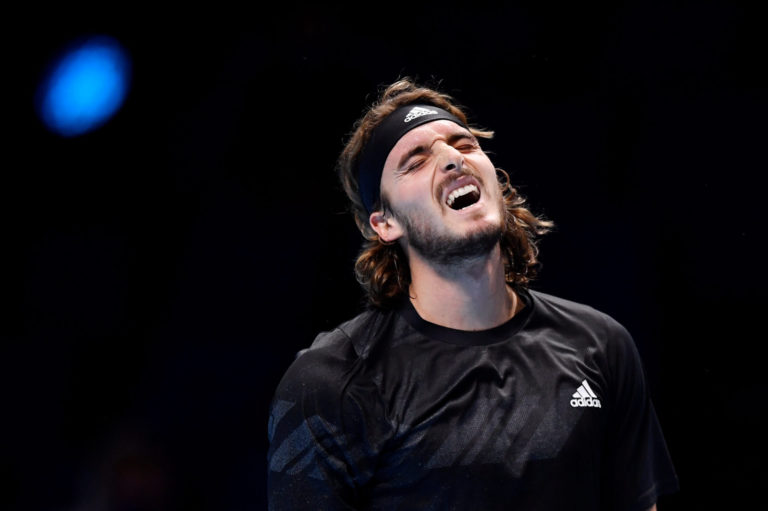 One of the best talents on the ATP tour is Stefanos Tsitsipas. He has battled his peers and the legends of the game as well. He is often regarded as the successor to Federer’s throne due to a similar playing style.

But it is about time he starts winning Grand Slam titles. But what might be stopping him? Former World No.1 Andy Roddick has an answer.

In conversation with Tennis Channel, Roddick revealed a pertaining detail in Tsitsipas’ game that is not helping the Greek. Tsitsipas still doesn’t know how to win dirty.

On his bad days, Tsitsipas just fails, and that is a spectrum he has to improve. 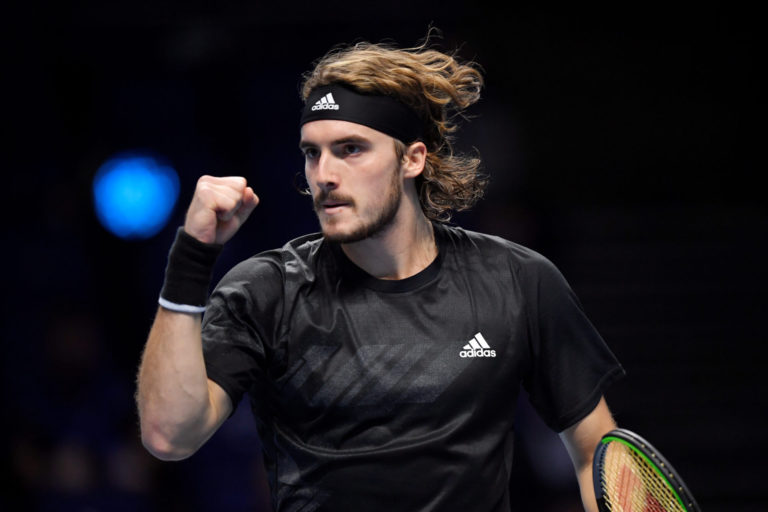 “At his highest level is not in question right when he’s playing great and he’s flying high, the shot-making ability is there. I want Tsitsipas to be better on his bad days.” Roddick said.

I want Stefanos Tsitsipas to be better on his bad days, says Andy Roddick

Every player has an off day, but still winning that day is what makes a player elite. Throughout their careers, Novak Djokovic, Rafael Nadal, and Roger Federer have kept the fighting spirit alive even on their bad days.

Similarly, recently Dominic Thiem had an off day in the US Open final but fought his way back to win his first Grand Slam title. So Tsitsipas has to be strong and positive on his bad day.

“I think that’s the only thing separating him from the top of the game right now is in the third realm, when he’s not quite feeling it he doesn’t have everything getting through that match. It is important for him, and he needs to kind of maybe learn how to do that a little bit better.”

As Roddick said, this quality is what is keeping Tsitsipas out of Grand Slams. The Greek has loads of talent, and the ATP Finals triumph was a testament to that. But to better his semifinal appearances at the Australian Open and French Open, he will have to somehow be able to grind out matches on his bad days.