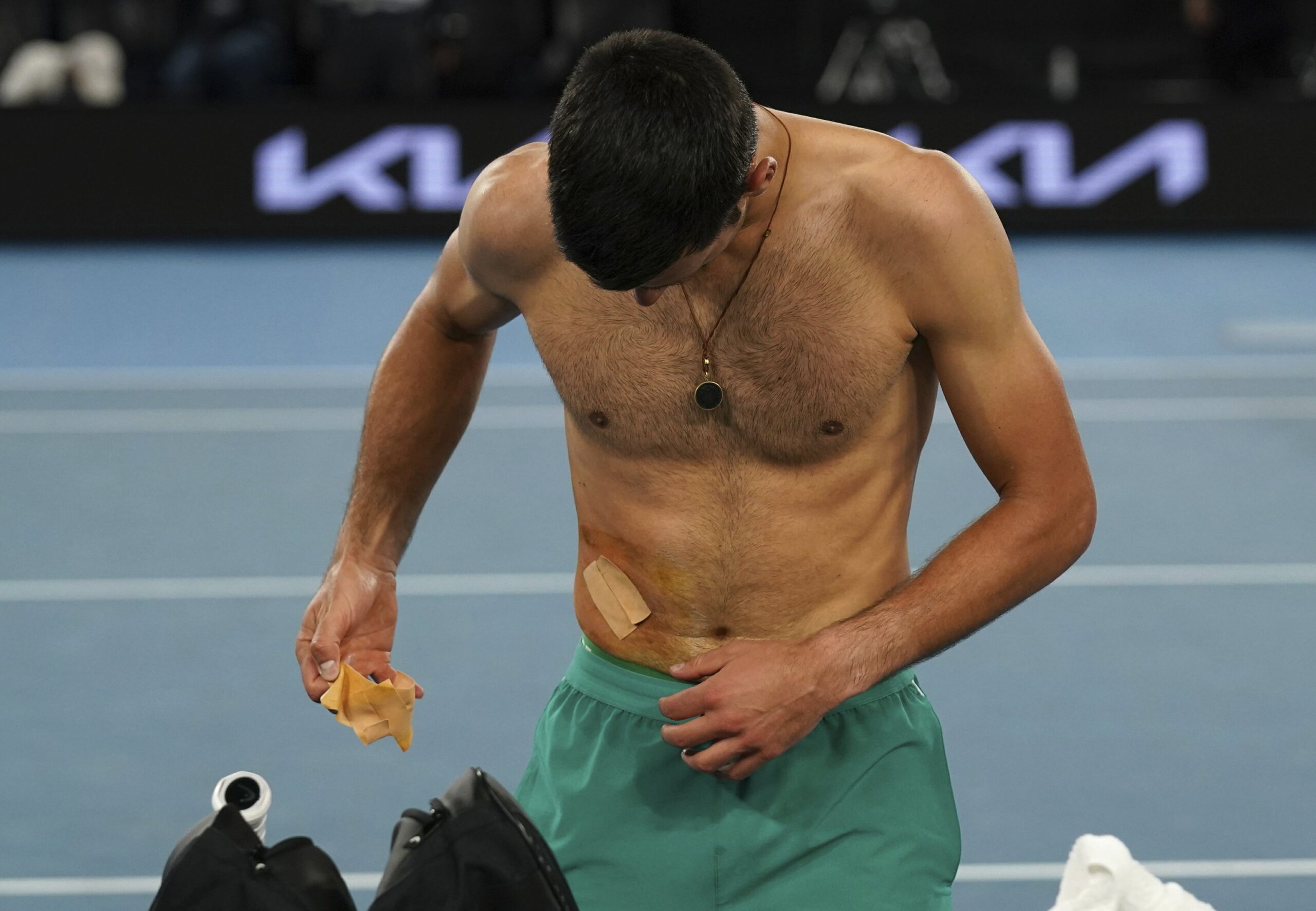 MELBOURNE — Novak Djokovic will need to spend some time on the sidelines recovering from a muscle tear that hindered him in the later rounds of the Australian Open, the Serbian said as he celebrated his ninth Melbourne Park title on Monday.

The 33-year-old extended his own record with an emphatic 7-5 6-2 6-2 victory over Daniil Medvedev at Rod Laver Arena on Sunday, despite carrying the injury suffered in the third round of the tournament.

Parading his trophy on the beach in the Melbourne suburb of Brighton on Monday, Djokovic said a second scan of his abdomen had revealed he had made the injury worse by playing on. 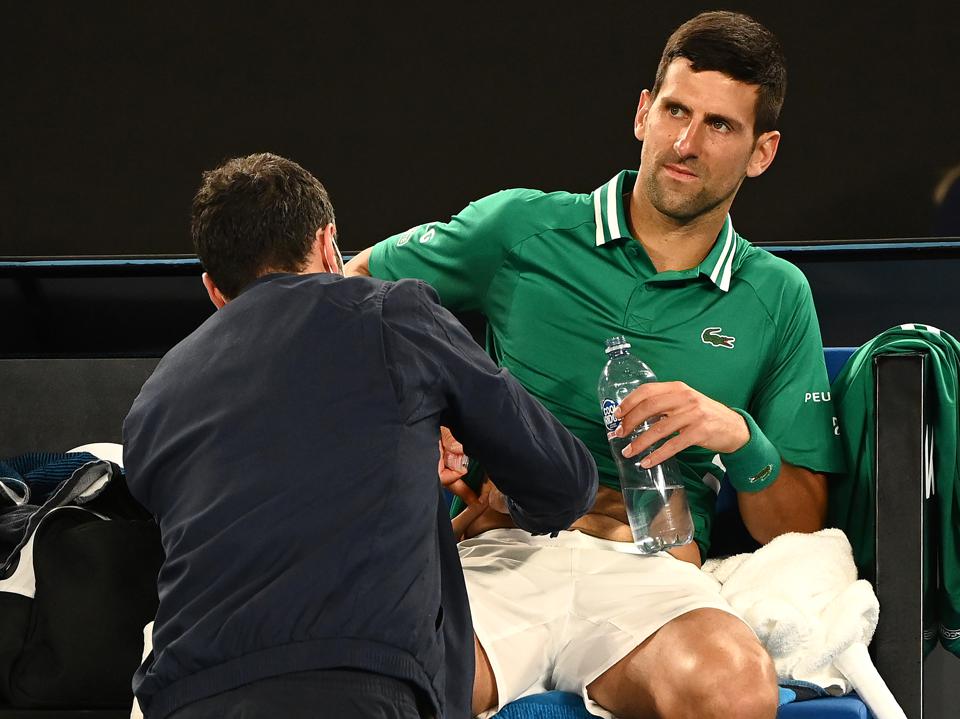 “I just came actually came from another MRI that I’ve done this morning and the damage is bigger than what it was when it happened, when I did the first MRI after the third round,” he told reporters.

“It’s not too bad judging by what doctor said but I’ll have to take some time off and heal. The tear is bigger.

Update: Stefanos Tsitsipas Battles Back Nadal and Book his place In The Semi-Finals