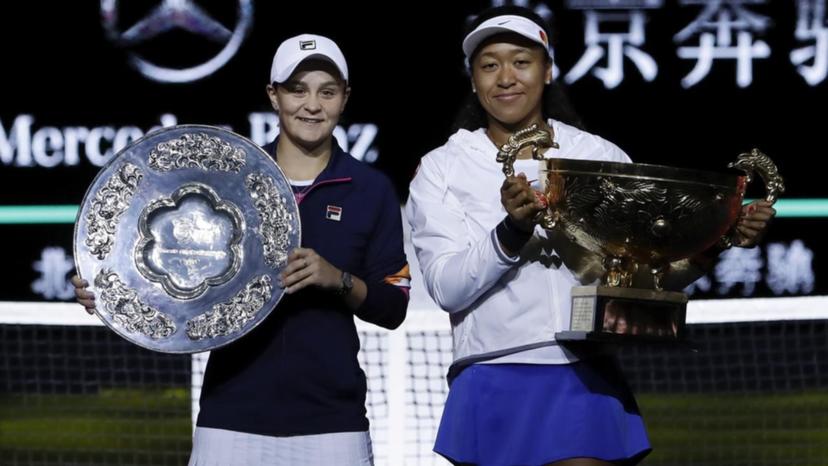 World No.1 Ash Barty and Australian Open champion Naomi Osaka will both play in next month’s Stuttgart Grand Prix women’s tournament in Stuttgart which will be played behind closed doors because of the coronavirus.

Tournament director Markus Guenthard said the decision for the April 19-25 tournament to be played without any crowds was taken on Wednesday after consultation with local health authorities and the WTA tour.

“Safety for everyone involved is our top priority,” said Guenthard. The star-studded field includes Barty, Osaka as well as local star Angelique Kerber, a former world No.1 and two-time Stuttgart winner.

Organisers said the matches would be streamed on the tournament website. The Stuttgart event was one of many cancelled last year amid the pandemic.

Despite her lofty status, Barty’s position has, justifiably, been called into question with Naomi Osaka confirming herself as Serena Williams’ heir apparent with a fourth grand slam triumph in Melbourne.

Barty is benefiting from the WTA’s revised rankings system, which takes into account players’ best performances over the past two years – instead of the usual one – after much of 2020 was wiped out because of the pandemic.