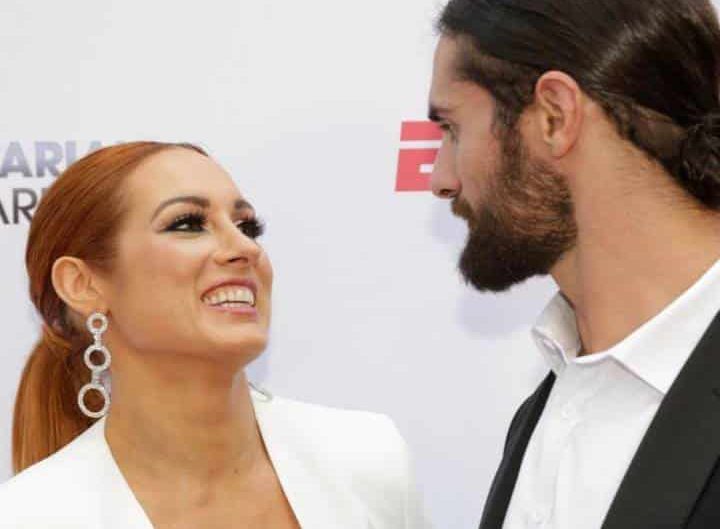 A few hours ago, former Raw Women’s Champion Becky Lynch dropped in some huge news for the WWE Universe. The Man also sent a heartfelt message to her fans.

It has been three months now since Lynch announced her pregnancy on the May 11th edition of RAW. Becky Lynch’s fans want her to come back. However, a woman’s life changes after pregnancy.

The Irish Lass Kicker will soon start writing a book. She shared this message within two separate posts across her Instagram and Twitter accounts.

My bad, I left out the title in my last post.

I miss you all. pic.twitter.com/Tq0IcIR8tQ

It will be interesting to see if Becky comes back, as in her podcast with The Bellas, The Man revealed that she always wanted to have a family.

Related Topics:Becky Lynch
Up Next

Will Smith Shocks With ‘Playing With Myself’ Video While In Quarantine.