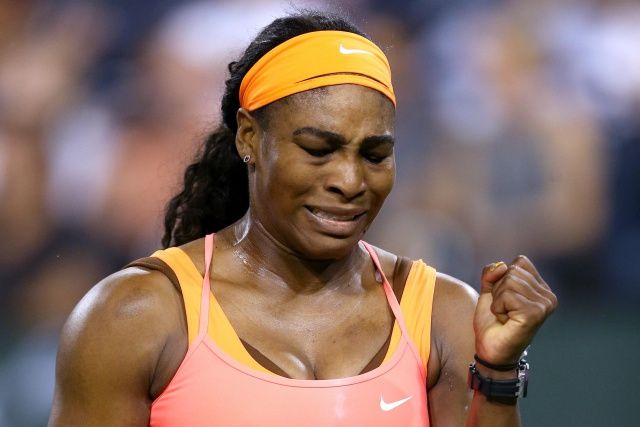 At 17 years of age, Serena Williams won her first Grand Slam title at the 1999 US Open. Now, at 39, she is equally passionate about winning her 24th Grand Slam title. Her latest campaign was at the Wimbledon Championships 2021. Given the substantial reduction in competition after Naomi Osaka and Simona Halep’s withdrawal, it sounded easy; it wasn’t. Moreover, Serena is one of the very few athletes who never dropped her highest level even after two decades. But what is her secret?

Serena sat down with reporters to answer their questions. It led to a presentee inquiring about mental challenges, facing opponents coming at her with their 150%.

In response, the former World No.1 revealed that it has always been the same for her since she was 17 and won in Flushing Meadows. Moreover, it positively improved her game.

“It’s definitely made me better,” Serena said. “I’ve had a big X on my back since I won the US Open in 1999. When players play me that hard in every single tournament, every single match, every single Grand Slam, you just get better.”

Additionally, Serena also accepted that the high intensity drains not just her but her opponents too. Thus, she added that whoever wins against her usually loses in the next round.

“It’s been difficult mentally when someone might beat you, and they lose directly in the next round almost every time. At the end of the day, that’s why I’m Serena. So thanks,” she ended.