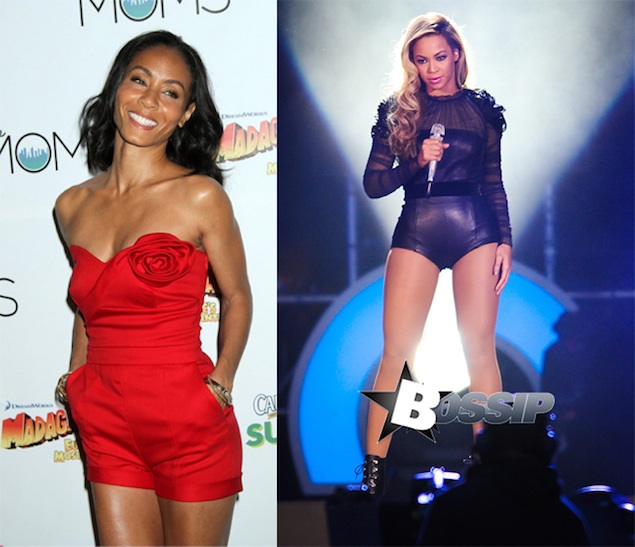 Got a Cheating spouse? Struggling to deal with a faithless husband?

You show me a woman who hasn’t casually suggested over Sunday breakfast with her babalaas husband that perhaps it’s time he updates his will and I’ll show you a wife who’ll soon need the services of a financial planner.

Here are a few suggestions on how to handle a cheating spouse;

Elin terminated Tiger psychologically after first klapping him with his own nine iron. Poof went his sports endorsements when his multiple infidelities hit the media. She took her part — $100m — of their sport winnings, partied with billionaires and met her new baby daddy while Tiger was drying out in sex addiction clinics. Triple bogey, baby. Tiger is still in the rough 11 years later, not quite back with his comeback. He’s breathing, sure. But only just. Fore! 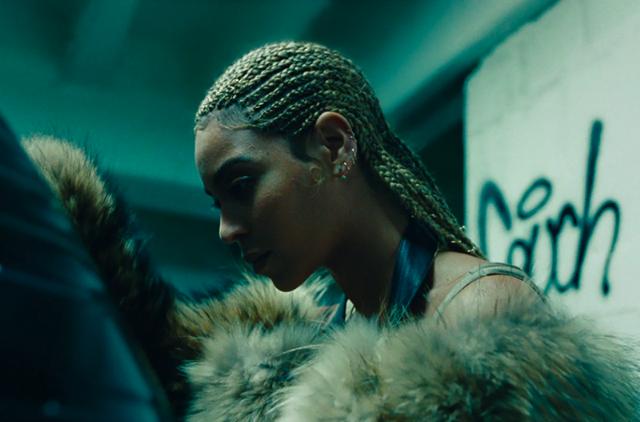 Beyoncé in ‘Lemonade’, which she dropped shortly after Jay-Z cheated on her.

Beyoncé dropped Lemonade after Jay-Z cheated, displaying star-quality grit. Fans cheered when they discovered why his sister-in-law moered him in that lift and jeered so “Becky with the good hair” had to go into hiding. In the music video Beyoncé smashes multiple cars with a baseball bat. No mere key. She said Jay-Z cried like a baby when she demanded a divorce. She played him like a piano. “I’d rather be crazy than walked over,” she sang. “I don’t deserve you,” he responded. Maybe not. But he’ll spend his life trying. Boom!

Maybe Jada and Will had an open relationship and maybe they didn’t, but let’s face it, Will and Margot Robbie looked pretty cosy not too long ago. And Jada? Well, Jada just admitted to an “entanglement” with 22-year-old singer August Alsina during a separation from Will. Is Will going to agree to another separation any time soon? Oh no. And now the couple are tighter than an ex-finance minister’s budget. Love your work, Jada.

You could do some good before you go: remind your husband of the saying: “Happy wife, happy life”. Otherwise, as Tiger et al discovered, it may be life, boy, but not as he knows it.

Do Taylor Swift and Beyoncé Get Along?