A massive congratulations are in order for Kelly Rowland, who announced she was expecting her second child with husband Tim Witherspoon on the cover of November’s Women’s Health magazine.

The 39-year-old – who is a doting mum to six-year-old son Titan – shared a preview of the magazine on Instagram on Wednesday, and was inundated with messages from her famous friends.

Kelly’s best friend Beyoncé was one of the first to like the post, while the Lemonade singer’s mum, Tina Lawson, commented: “So happy you are announcing this today. It has been hard keeping this exciting news a secret.

Tina also re-posted the cover on her own Instagram account, alongside a sweet tribute to the singer.

She wrote: “Congratulations Kelly and Tim and Titan, so happy the great news is out! It has been hard keeping the secret!!! #6 grandchild on the way!!!!! So happy for you!!! Love you.” 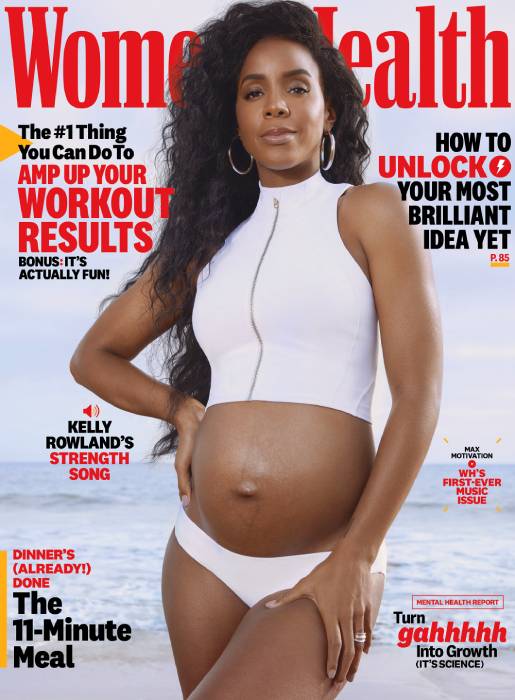 Tina has an incredibly close bond with Kelly, who grew up with Beyoncé and her sister Solange, living with the family from the age of 11.

In 2015, Tina penned a heartfelt letter to her three girls for Time magazine; In it, she told Kelly: “I know without a doubt that you were a gift from God. You came to live with us when you were only 11 years old. You were the sweetest, most kind person I had ever met and you still are.” 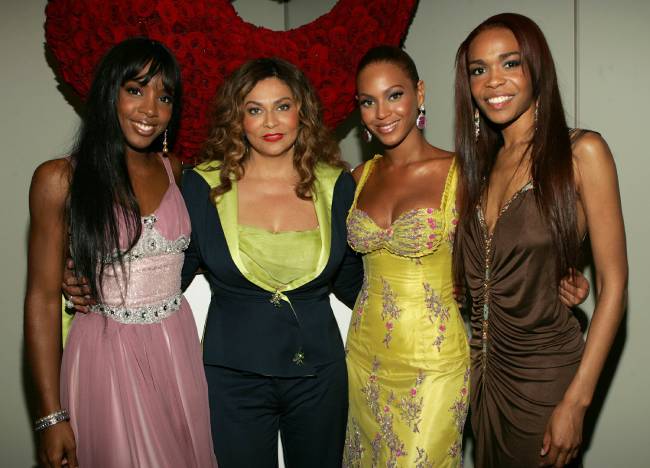 Kelly has a close bond with Beyoncé’s family, who she lived with from the age of 11

In a preview interview for the upcoming issue of Women’s Health, Kelly opened up about keeping her pregnancy under wraps.

She said: “We had been talking about it loosely, and then COVID happened, and we were just like, ‘Let’s see what happens.’… “I was thinking, Oh my god, my fans are gonna be so disappointed.…They wanted an album first, but they got a baby! And I was like, ‘I have to figure this out so they get both.'” 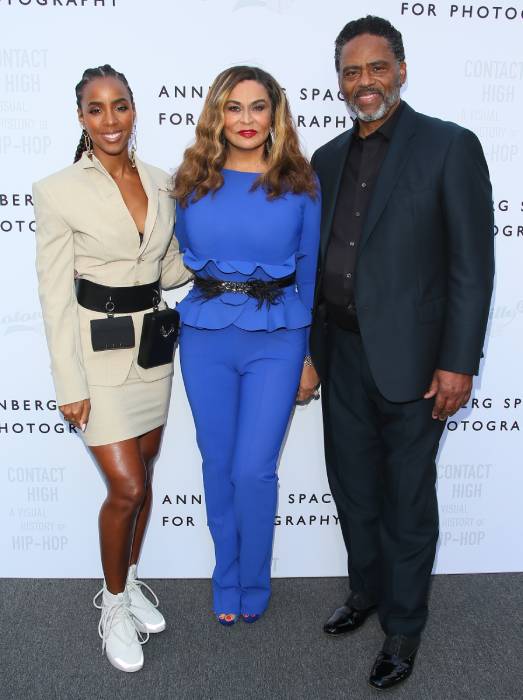 Kelly with Beyoncé’s mum Tina and her husband Richard Lawson

Kelly added that she was hesitant to announce her pregnancy during the chaos of 2020, adding:

“You still want to remind people that life is important. And being able to have a child…I’m knocking at 40’s door in February. “Taking care of myself means a lot to me.”

Related Topics:Beyoncékelly Rowland
Up Next