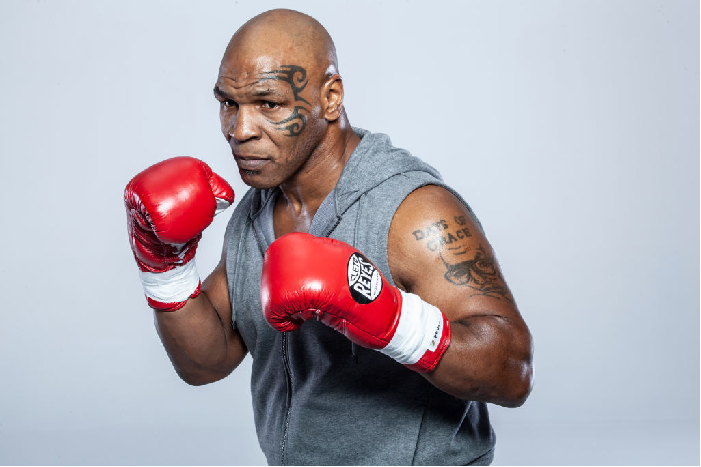 The last man to defeat “Iron” Mike Tyson was Kevin McBride in 2005, and McBride is looking to do it again. In a recent interview, McBride called out Iron Mike, who is set to return to the boxing ring in September against Roy Jones Jr. McBride said, “Let’s get it on! Definitely would love to fight him again.”

Tyson and McBride fought on June 11, 2005, in what was Iron Mike’s last professional boxing bout. Tyson did not answer the bell for the seventh round and the fight was waved off. McBride said, “Nobody can rule out anything in this world because that’s life. It would be explosive to fight Mike Tyson again and I’m sure Mike would love to rectify his loss and I would just love to jump in the ring again with him.”

Boxing Iron Mike was a massive night for McBride. He said, “Actually, being in the same ring as him was like a dream one true for me. I got to meet Muhammad Ali the same night because his daughter fought in the undercard so I met two legends in one night.”

In his interview, McBride said the payday from a match with Iron Mike would help put his daughter through college and that his boss at Brendan Hoarty Tree Services would grant him time off for a training camp.

McBride retired from the sport with a professional record of 35-10-1 with 29 knockouts. He last boxed in 2011 when he was knocked out by Mariusz Wach

Will Serena Williams Be Playing The US Open