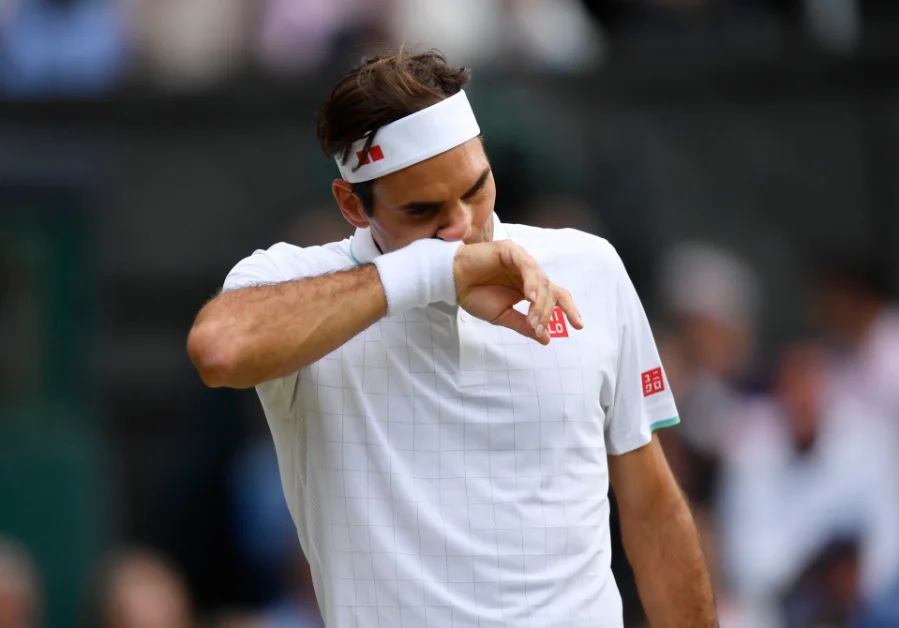 There is some really bad news coming for the fans of Roger Federer. It appears that the Swiss Maestro has not recovered from his knee injury completely and thus, will miss the Western and Southern Open 2021. 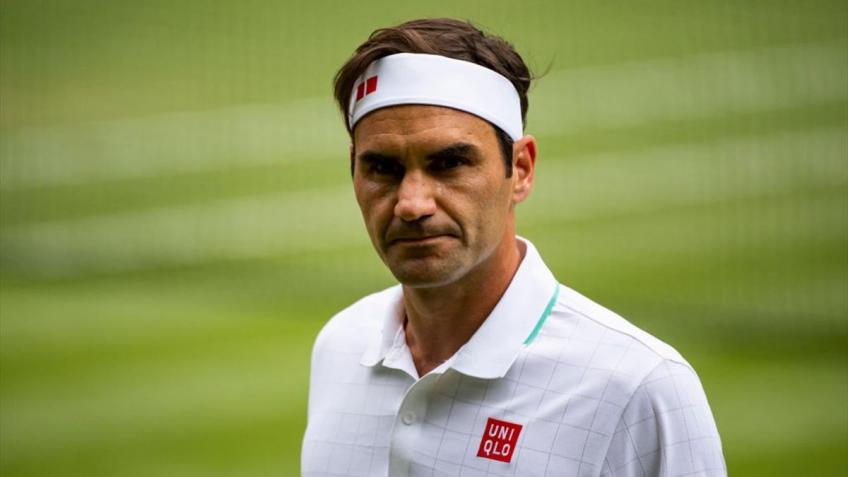 Also Read: 5 Roger Federer Records That Will Never be Broken…….#2 is Mind Blowing

The Western and Southern Open, also called the Cincinnati Masters, will be taking place from August 14, 2021, to August 22, 2021. However, it will miss the services of Roger Federer this year as he recently announced that he will not playing there due to his knee injury. Even before that tournament, Federer will also miss the Rogers Cup 2021 which will be starting from next week. 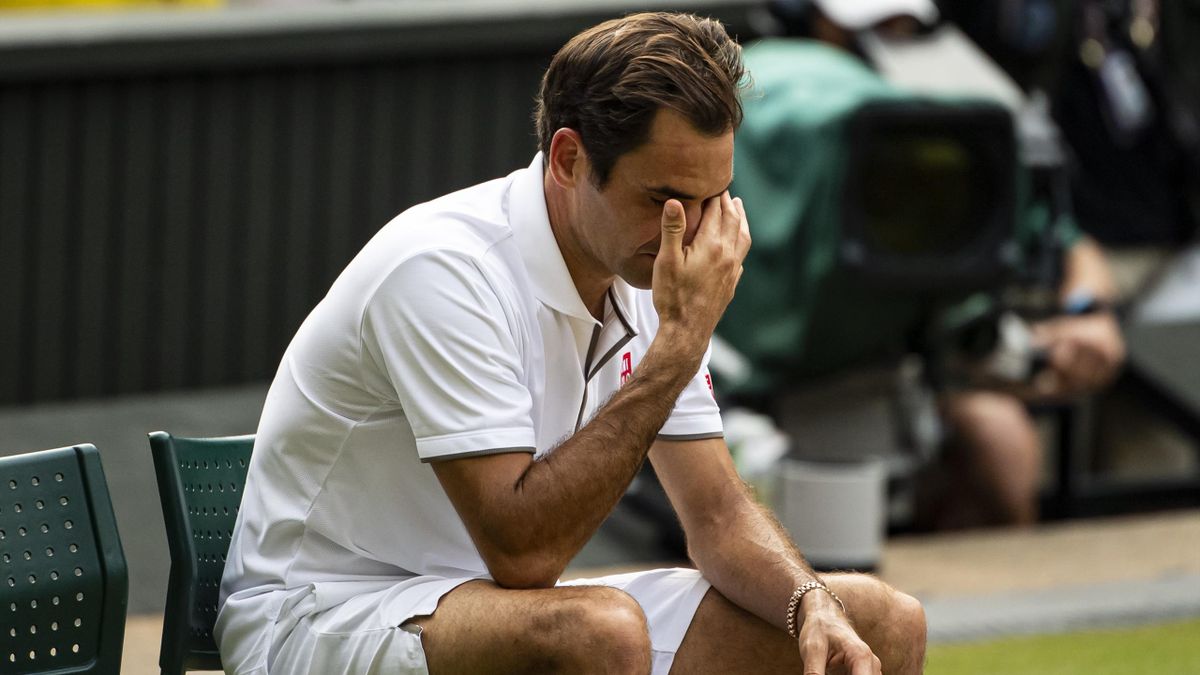 Also Read: “Last Slam Before The Big 40”: Roger Federer After Reaching the Last-16 at Wimbledon Championships 2021

Federer last played at the Wimbledon Championships 2021. It was his best chance to win his 21st Grand Slam title but he failed to battle past Hubert Hurkacz in the quarters of the tournament. Interestingly, the Polish player bageled him in the last set and thrashed him straight sets.

After his withdrawal from the Cincinnati Masters 2021, there are doubts if he will play at the US Open 2021. Fans will miss him but will hope that he makes a comeback on the court soon.

What Next For Simone Biles’ Brother, Tevin After Being Acquitted of Murder?