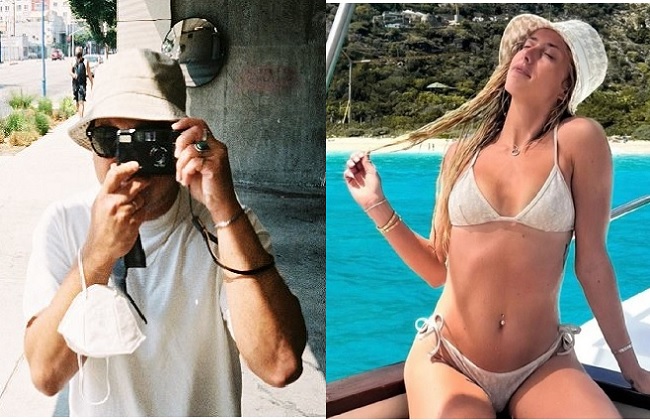 The Chiefs quarterback, who wed longtime sweetheart Brittany Matthews earlier this month, was praised Thursday for his photography skills during the couple’s honeymoon in St. Barths after Matthews shared a pair of bikini snaps from the trip.

“Hubby done did good, picking his wifey and playing honeymoon photog,” one commenter posted, while another added, “Patty with the camera [fire emoji].”

“@patrickmahomes has now clocked in as the Instagram Husband. We shall see how the photos turn out”

One follower also commended, “And the Instagram husband is on point!”

Matthews quipped about Mahomes’ new job during the trip itself, posting on her Instagram Story at the time: “@patrickmahomes has now clocked in as the Instagram husband. We shall see how the photos turn out 🤣 🤣.”

Based on the heart-eyed emojis filling up the comments section of Matthews’ latest post, it seems Mahomes can pat himself on the back.

Matthews and Mahomes, both 26, swapped vows in Hawaii nearly two weeks ago, when they celebrated their union with friends and family, including 1-year-old daughter Sterling.

Now back to reality, Mahomes is gearing up for his sixth NFL season, in which he’ll be without one of his favorite targets. On Thursday, former Chiefs receiver Tyreek Hill was traded to the Dolphins and agreed to a four-year, $120 million deal.