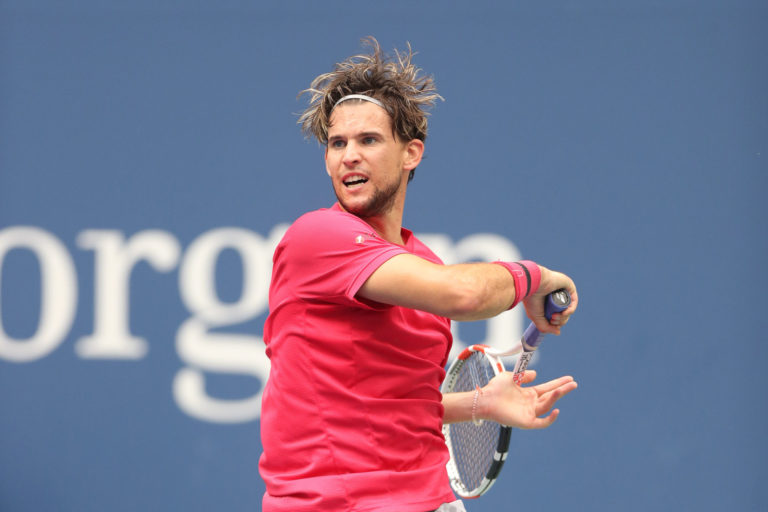 Thiem played beautifully in 2020 and will like to continue from where he left. He even ended as the runner-up at the Australian Open 2020.

With his current form, the US Open 2020 will surely want to finish on the winning side this time. 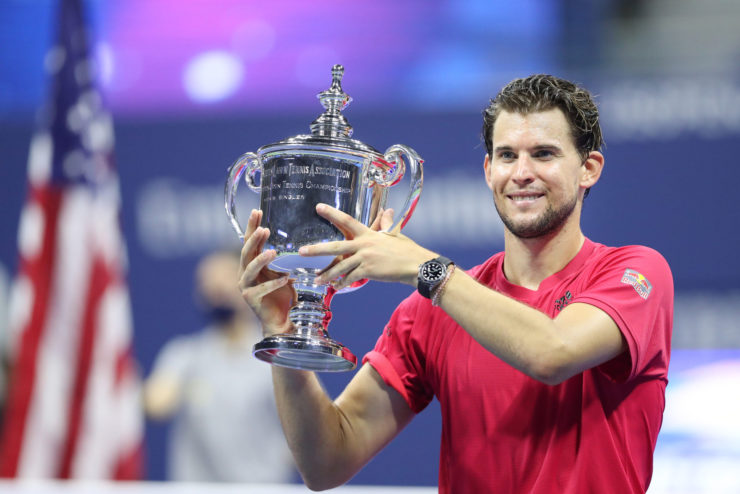 NEW YORK, NEW YORK – SEPTEMBER 13: Dominic Thiem of Austria celebrates with championship trophy after winning in a tie-breaker during his Men’s Singles final match against Alexander Zverev of Germany on Day Fourteen of the 2020 US Open at the USTA Billie Jean King National Tennis Center on September 13, 2020 in the Queens borough of New York City. (Photo by Matthew Stockman/Getty Images)

However, in order to do so, Thiem will certainly try to work on his serve. He hasn’t been able to win many points on his first serve lately as other big players like Novak Djokovic and Rafael Nadal have done.

Secondly, the Austrian will try to improve his one-hand backhand in order to make his backhand shots more precise and accurate. 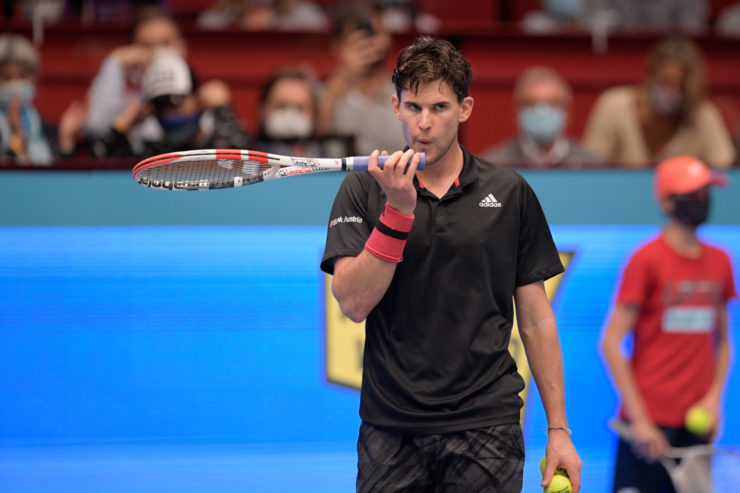 VIENNA, AUSTRIA – OCTOBER 30: Dominic Thiem of Austria dries his hand during his quarter finals match against Andrey Rublev of Russia on day seven of the Erste Bank Open tennis tournament at Wiener Stadthalle on October 30, 2020 in Vienna, Austria. (Photo by Thomas Kronsteiner/Getty Images)

Thiem will undoubtedly be a player to watch out for at the upcoming Grand Slam. He’ll definitely try to begin his 2021 season on a high and win the Australian Open 2021 title despite the absence of his coach Nikolas Massu

Related Topics:Australian OpenDominic Thiem
Up Next