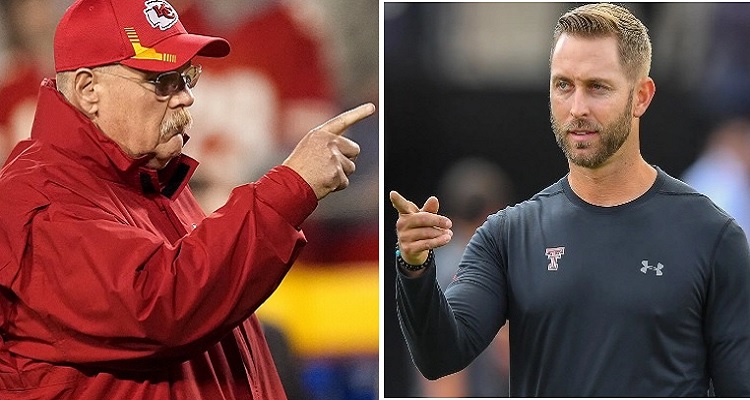 On August 22, the day following the final home preseason game according to the Cardinals, the entire field was replaced.

Reid attributed the injuries of Trent McDuffie, a rookie defensive back, and kicker Harrison Butker to the field.
“It was a little loose,” Reid said Monday. “That’s what happens sometimes when you re-sod … The turf picked up, and I would tell you that did have something to do with it. If it didn’t, I’d tell you that, too. It’s not an excuse by any means. But you all see it when you watch the tape.”

McDuffie injured his hamstring in pass coverage on Cardinals receiver A.J. Green. Butker slipped on a kickoff early in the game and, though he made a long field goal later on, most of his extra point and kickoff duties went to safety Justin Reid.

Looks more like he pulled his hamstring chasing after WR A.J. Green as opposed to the turf at State Farm Stadium causing the injury. pic.twitter.com/ToSQqGA5vB

“The field at State Farm Stadium is routinely ranked among the best — if not THE best — among NFL players, including in surveys conducted by the NFLPA,” Dalton told Florio. “Like all fields, the surface at State Farm Stadium undergoes the NFL’s required testing and certification process both before and after games. Sunday it not only met but exceeded those standards.”