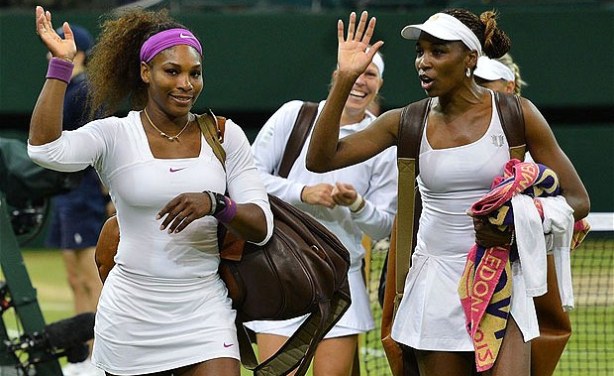 Venus has won seven Grand Slam events with 49 career overall tournament victories. What might even be more impressive than their singles dominance,

however, is their run as doubles partners. According to EssentiallySports.com, since 1997, the two have combined for 22 doubles victories with 14 of them being Grand Slam events. 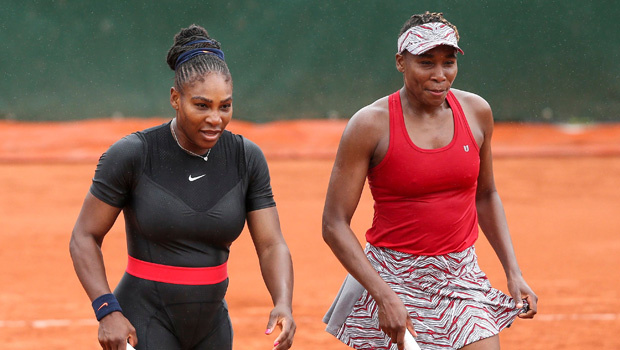 They have also combined for three Olympic gold medals. That kind of success means any tennis player should want to hear what they have to say about how to achieve greatness in tennis.

“Never Thought I Would Love Being a Mom”: Serena Williams Opens Up About Her Journey as Mother