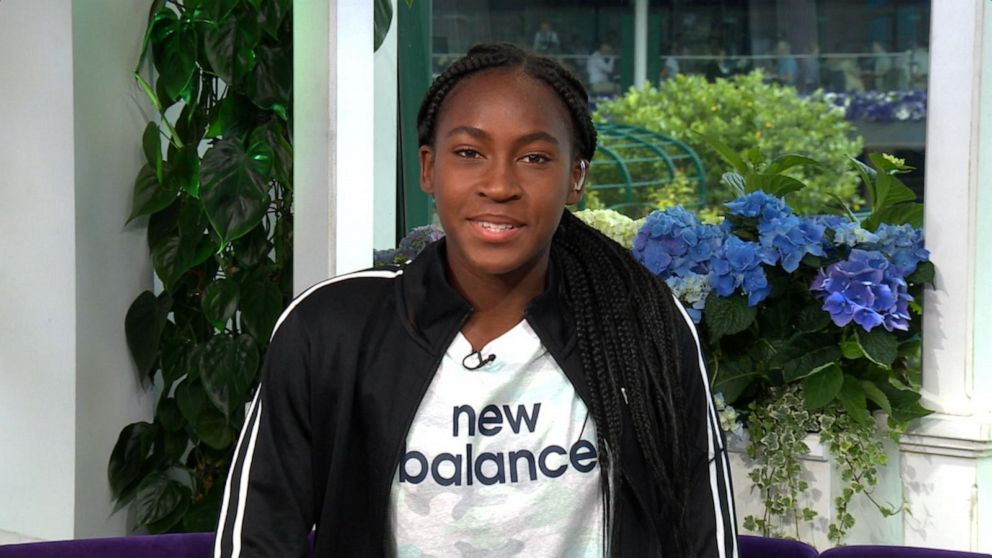 American teenager Coco Gauff says she is learning to embrace the huge expectations she carries on her shoulders and will be playing with freedom at the French Open.
The 17-year-old became an overnight sensation when she reached the fourth round of Wimbledon in 2019 as a qualifier, with many predicting she was destined to become the dominant force in women’s tennis. 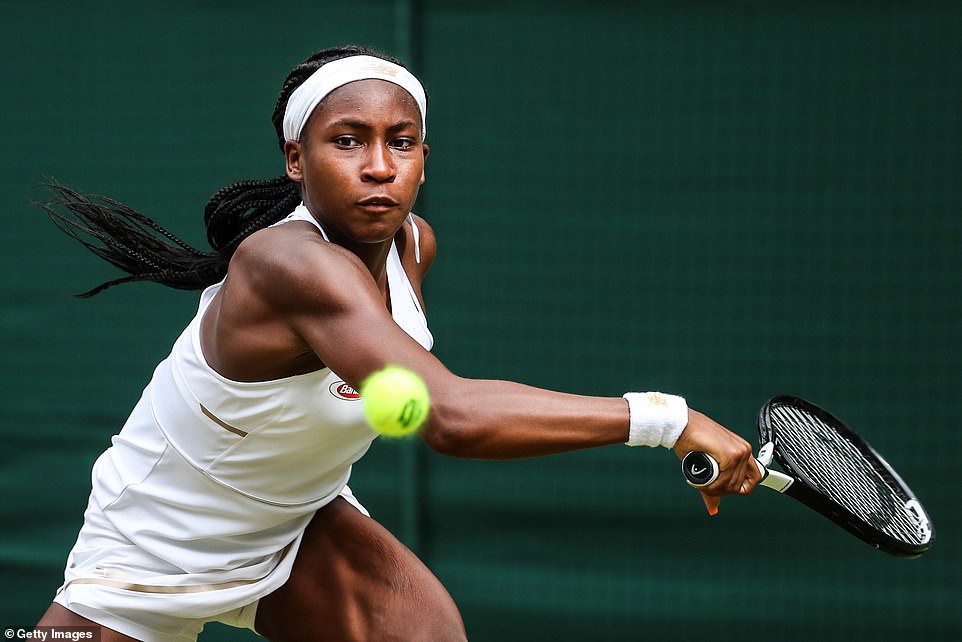 Gauff, seeded 24 at Roland Garros, will find herself in the spotlight again but says she will not be stressing.
“I think I have been playing a lot freer, and I think you can see it while I’m on the court,” Gauff, who won her first WTA claycourt title in Parma this month, told reporters. 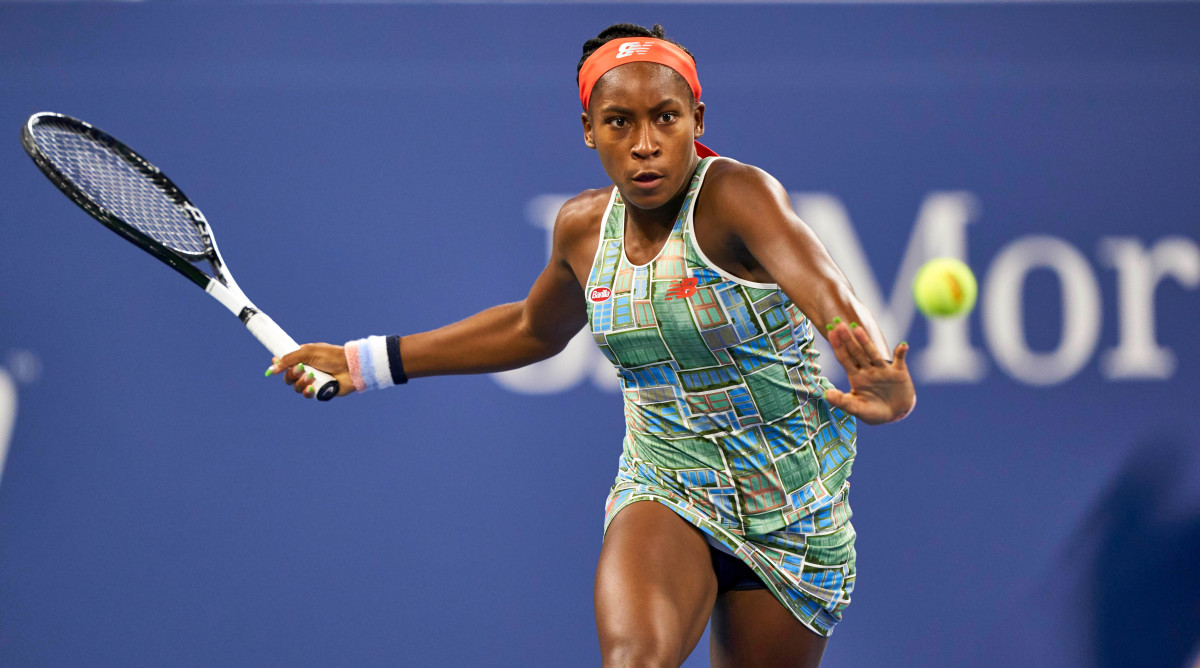 “You know, I talked to a couple of players who are older who are retired, and at the end of the day they just always say the same thing, that the thing they regret the most is not enjoying it while they are doing it. That’s something that I don’t want to take for granted.”
For such a young athlete, Gauff is already being held up as a role model, both on and off the tennis court.
For some that might be daunting, but Gauff appears comfortable with the responsibility she carries. 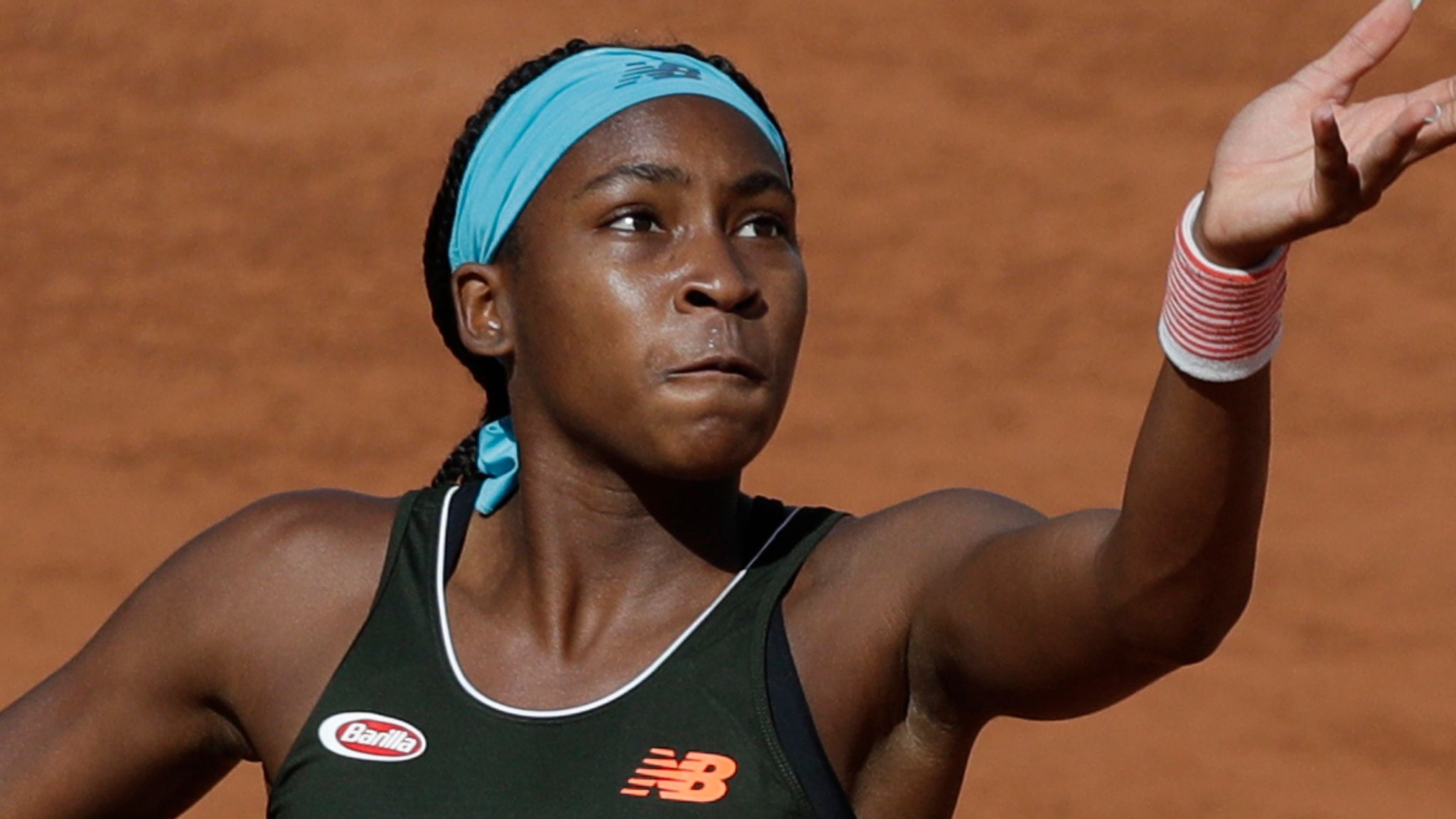 “It means a lot. I’m just glad that parents are happy that their kids look up to somebody like me,” Gauff said.
“Some people, they feel like they have to put a mask on or something to portray themselves, but I’m just happy that I’m comfortable with being myself, and people kind of like that.”
While four-time Grand Slam champion Naomi Osaka has declared that she will not speak to media during the French Open, citing the mental stress of facing questions, Gauff appears perfectly happy to offer more than her tennis ability.
“I mean, people always put athletes in a box,” she said. “I think people forget that athletes, even though it’s an important part of our life, but that’s just part of our life.

WE’RE PEOPLE TOO WHO CARE ABOUT ISSUES AND HAVE OPINIONS ON THINGS. I WANT TO DO OTHER THINGS IN MY LIFE OUTSIDE OF TENNIS.

I’m an athlete but I’m also, you know, a woman, also a Black woman, American citizen. I obviously care about issues outside of tennis and I like to do other things and be interested in things.”
While Gauff has soared up the rankings, she says being number one in the world is less important than winning a Grand Slam title.
“It’s cool to have a high ranking but that’s not my goal. Number one would be cool, don’t get me wrong, but my goal is to win Grand Slams,” she said.

Who Are The Favorites To Win The 2021 French Open

People Shame Serena Williams Over Her ‘Cheap’ Wig And Makeup