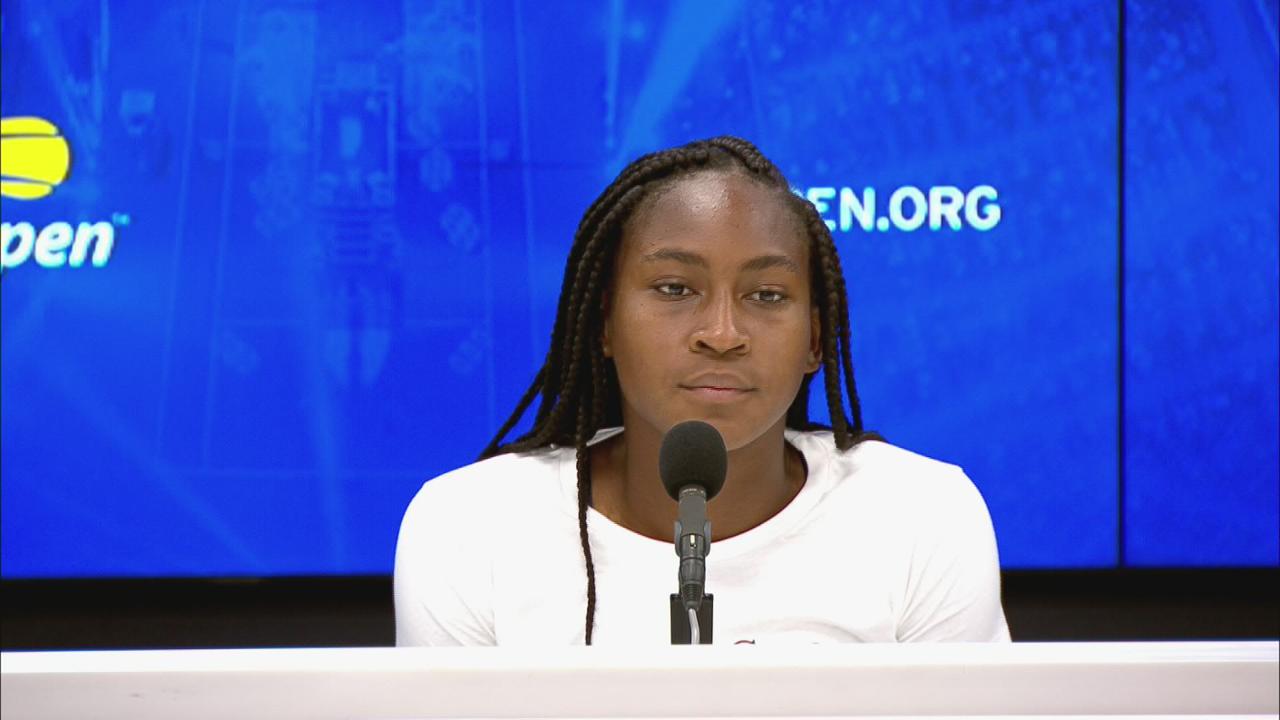 If there’s one player who is on cloud nine at the moment, it is the 17-year-old Coco Gauff. The American recently won her second title on tour at the Emilia-Romagna Open 2021 by crushing Wang Qiang in the finals in straight sets.

Her happiness became double when she won the twin-title in Parma by winning the doubles trophy there as well with her partner Caty McNally. In a recent interview, Gauff seemed really cheerful after conquering Parma.

She reflected that she is feeling amazing, especially after winning two titles on clay. She also mentioned that she always likes to play on clay and has enjoyed brilliant results on the surface in the recent past.

“It definitely means a lot, especially on clay, which is not really a surface I feel like people associate with me. I always liked [clay], but I always fall on it, I always get dirty! I have good results on it, so it’s not about my performance. It’s just that clay shows you a little extra love than the other surfaces do,” said Gauff in the interview.

Gauff stated that clay offers a little extra love to her than any other surface. Her record has also been better on clay as compared to other surfaces.