Israel Adesanya will not fight again in 2020 and he may well leave the UFC middleweight division for good as he looks to cement his legendary status. 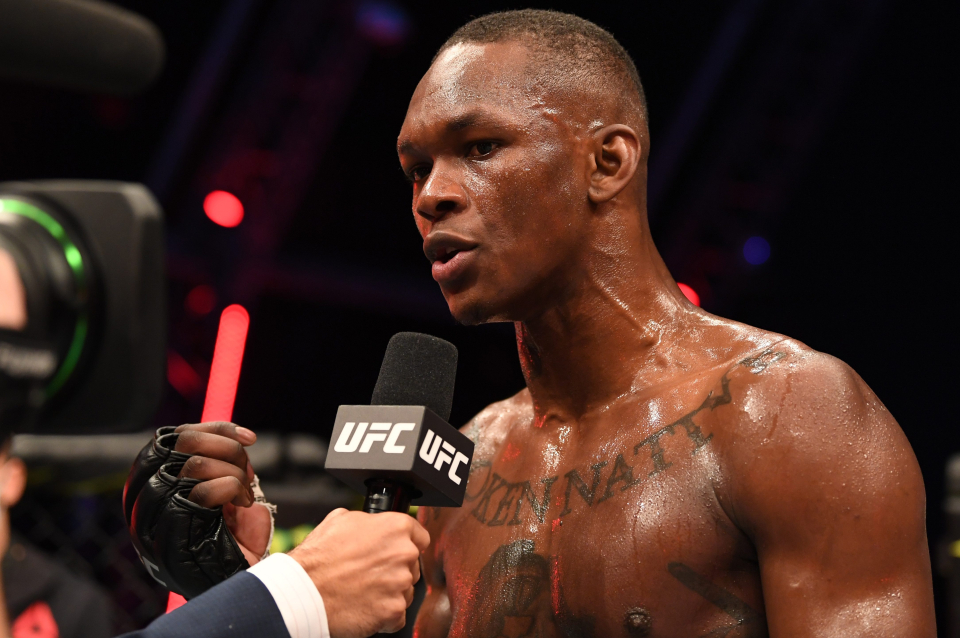 Adesanya delivered perhaps the greatest performance of his career so far on Fight Island at UFC 253 when he slowly dismantled bitter rival Paulo Costa before knocking him out cold in the second round.

He wanted to return before the end of 2020 to face the winner of the Robert Whittaker vs Jarod Cannonier fight, but his plans have changed and he is now seeking a second belt by moving up to light-heavyweight to face Jan Blachowicz.

Adesanya’s head coach Eugene Bareman told 1 NEWS: “Me and Tristram [Apikota] – who are integral parts of Israel’s coaching team, we’ve been there for every fight – have committed ourselves to Junior.

“And fair enough, it’s Junior’s time in the limelight now.

“Although Israel wanted to fight in December, he does not want to fight without his coaching team so he’s going to have to push his timetable out to fight in early next year.

“We’re a team – if you have to move because another fighter is in the limelight, then Israel is more than happy to move aside so Junior can get his fight done. That’s just how you operate as a team.

Former WBO champion Parker is a huge favourite for the fight on December 12 and City Kickboxing teammate Adesanya will be crucial to Fa’s sparring plans.

The time away from the octagon will allow Adesanya to stay sharp and also consider piling on the pounds as he targets a second UFC belt.

Jan Blachowicz won the light-heavyweight title on the same night ‘The Last Stylebender’ retained his 185lbs crown, but his coach believes the Pole is beatable 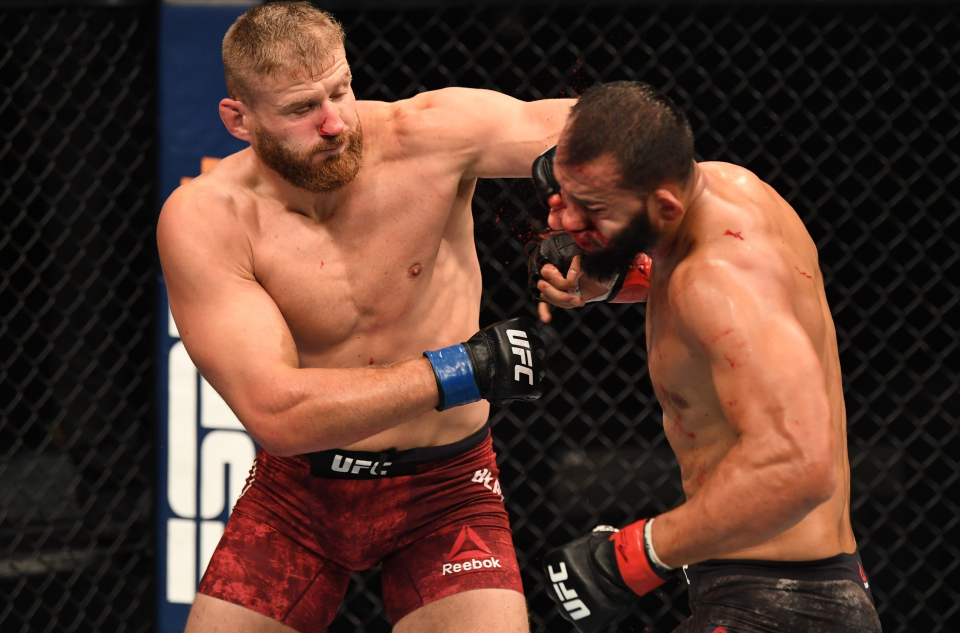 “Cannonier was the option for this year but we’ve taken that option off the table,” Bareman went on.

“If we have to push it to next year, then our preferred option, the fight that we are going to try and negotiate to the best of our ability is going to be at 205 [pounds] for the title.”