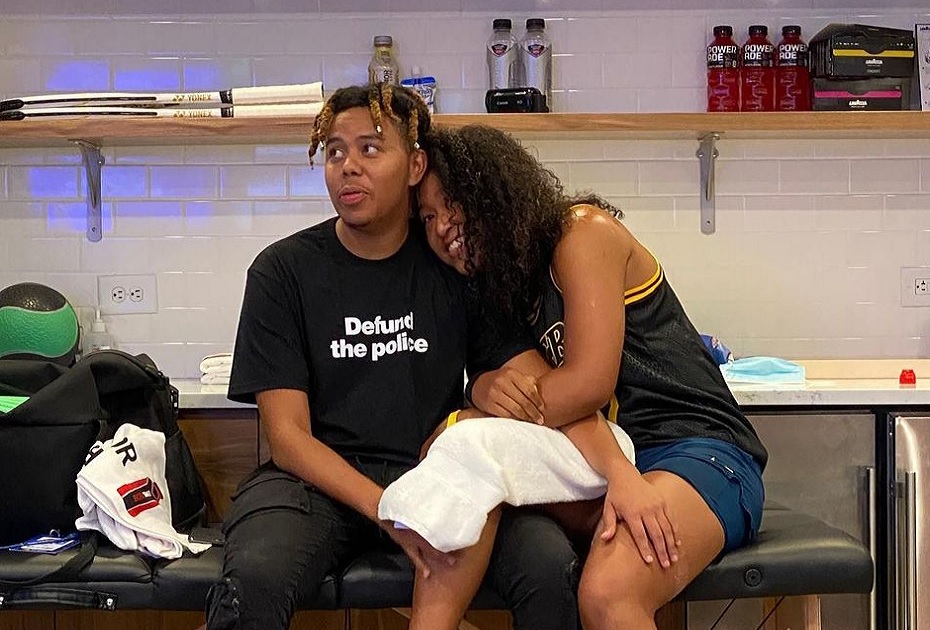 Tennis star Naomi Osaka has been dating American rapper Cordae for the last two years. The young pair is one of the most popular celebrity couples around the world. Their love story began in 2019 when the couple exchanged phone numbers and soon enough, went on their first date to a Clipper’s game.

In 2019, Cordae received two nominations, one for Best Rap Album for his debut album ‘The Lost Boy’ and another one for Best Rap Song for the single ‘Bad Idea’, at the 62nd Grammy Awards. That was the 24-year-old rapper’s shot to fame.

Net Worth of Naomi Osaka’s Boyfriend
Cordae’s net worth is estimated to be around $2 million. However, this could be a conservative estimate considering the rapper has released a series of hits and boasts followership of over 2 million on Instagram.

In comparison, Osaka is the highest-paid female athlete in the world. According to Forbes, Osaka is worth $60 million as of 2021. She has a long list of sponsors, having worked with brands like Nike, Sweeygreen, Louis Vuitton, Airbnb and more.

For Osaka, her boyfriend has been the greatest support during her ongoing mental health issues. When Osaka withdrew from this year’s French Open citing she was suffering from “bouts of depression and anxiety”, Cordae extended his utmost support.

Earlier this year, the 4-time Grand Slam champion shared an appreciation post for her partner. Osaka revealed that at the 2020 US Open, she FaceTimed Cordae and told him she was feeling “sad and lonely”.

To her surprise, Cordae immediately boarded a plane and quarantined himself in the same hotel for a couple of days to extend his support.

While the famous rapper now follows tennis closely, he revealed not knowing much about the game before meeting Osaka. In a 2019 interview with ‘Ebro in the Morning’, Cordae confessed she didn’t know Osaka was one of the best players in the world when they first met. He mentioned only knowing about Serena Williams prior to meeting her girlfriend.

Roger Federer Opens Up on His Best Possible Retirement Date

MISSING IN ACTION: IS ROGER FEDERER WON AND DONE?