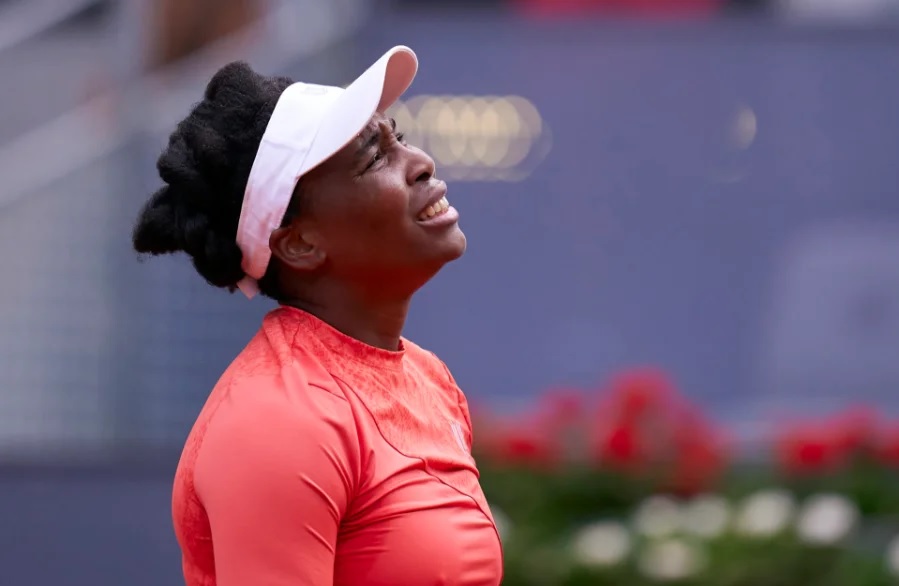 American Tennis legend Venus Williams has been entertaining fans for well over two decades. Over the years, she has transformed the women’s game in a remarkable manner. She has achieved some great honors, which not many people have in the history of this sport. 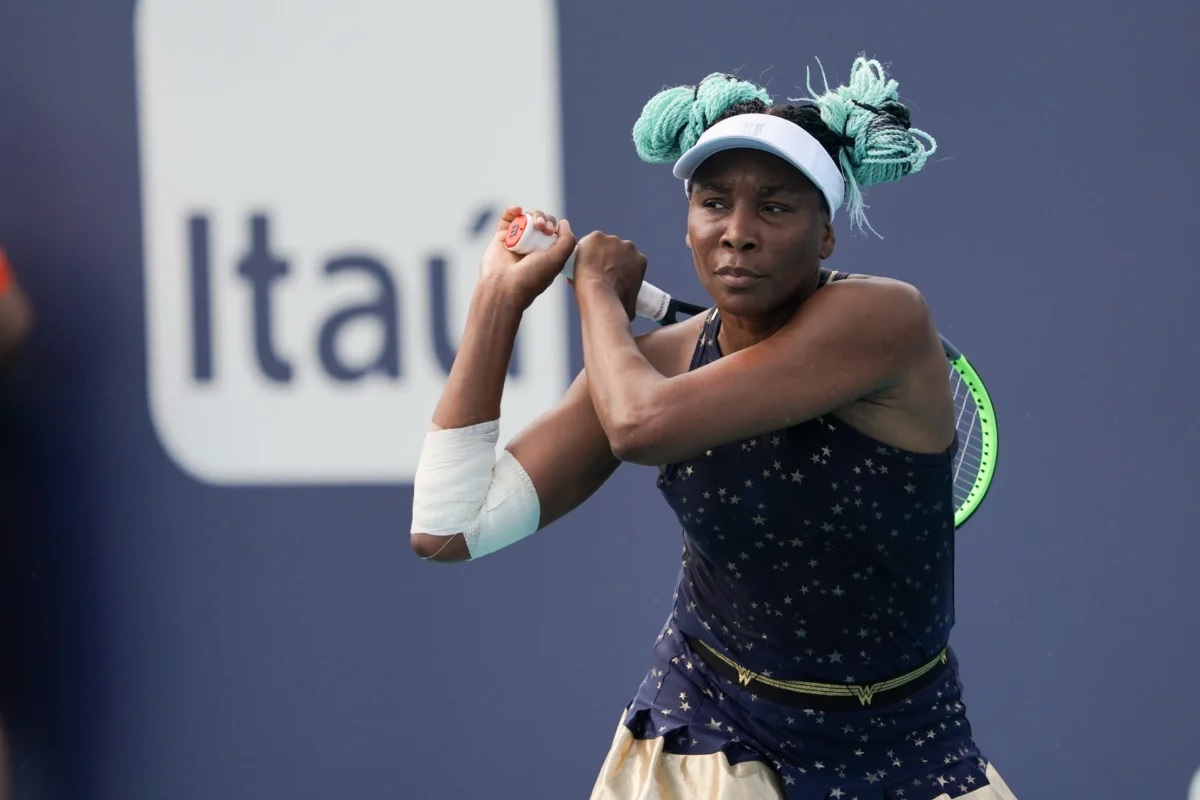 Not long ago, Venus Williams revealed that she would not be a part of this year’s US Open. She did state that she was injured and would be joining her sister Serena and legends Roger Federer and Rafael Nadal on the sidelines. She wants to compete in this tournament next year 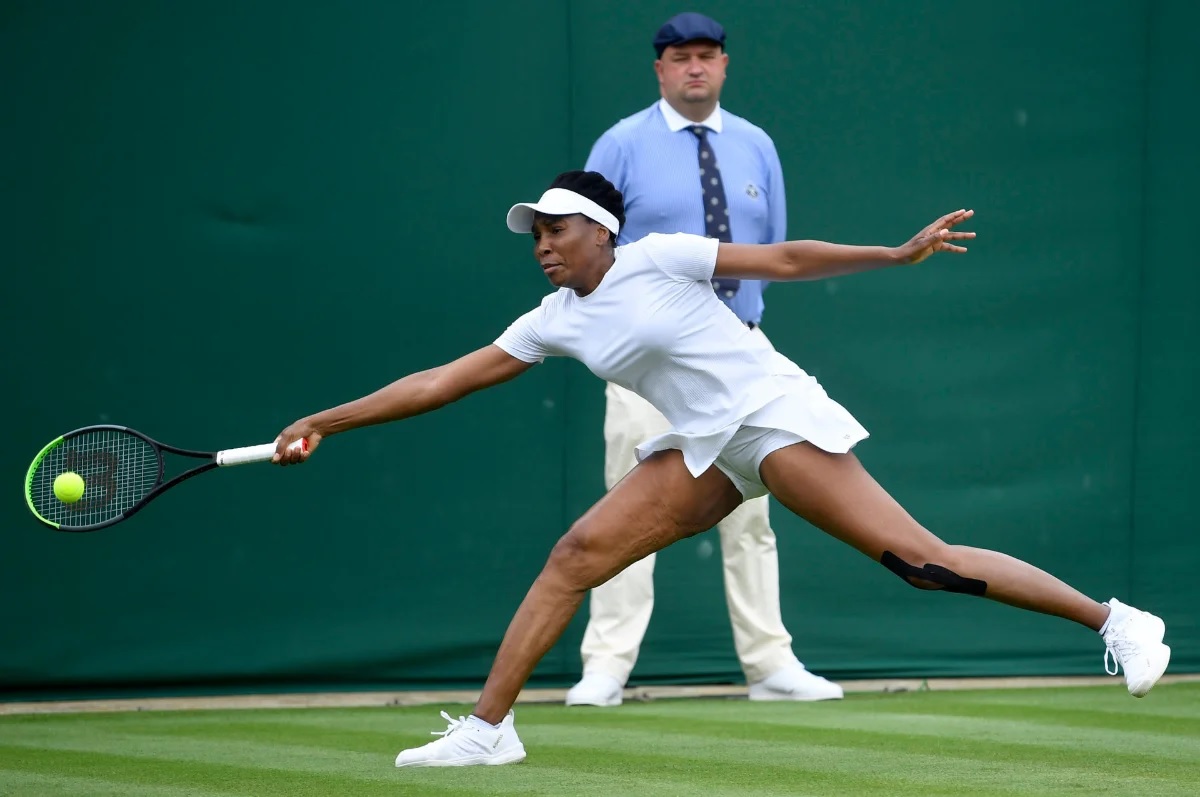 The seven-time Grand Slam winner stated, “Not the best news everyone. I am joining Serena Williams, Rafael Nadal, and Roger Federer on the injured list. It’s still going to be a great US Open & many thanks to the @usta for the wild card. I was so looking forward to it, but it was not meant to be this year. I couldn’t make any miracles work, I will be back!”

After deciding to skip the US Open this season it will be interesting to see if the American star decides to compete for the remainder of the season. We wish her a speedy recovery.