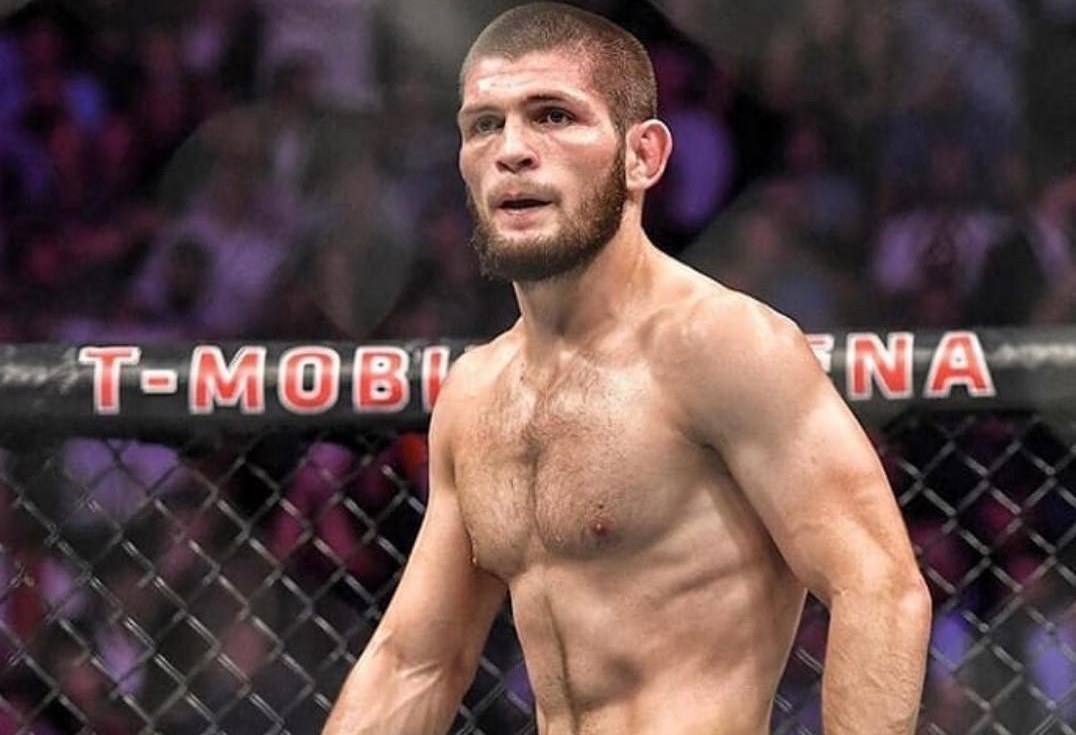 “If I had to make a bet, and I’m a betting man. I would bet he does [return].” These are the words said by UFC president Dana White, when asked if recently retired UFC star Khabib Nurmagomedov will return to the octagon.

Following his submission victory over Justin Gaethje at UFC 254. Khabib announced his retirement from the sport of Mixed Martial Arts. A scene that shown the lightweight champion breakdown in tears. Clearly still grieving the loss of his father.

However, during a recent interview with TMZ Sports, Dana White was questioned about the chances of a Khabib return. Were Dana was very confident about the possibility. However, every fighter needs a partner and this was clear throughout the interview. Dana listed off four possible opponents to greet the Eagle in his 30th MMA bout.

Surely Georges St-Pierre could be a potential opponent for Khabib? Apparently not as Dana quickly dismissed the chances of us seeing a bout vs the former welterweight and middleweight champion. However, the UFC president quickly turned the attention towards two upcoming lightweight fights.

Firstly, Conor McGregor vs Dustin Poirier. Then Tony Ferguson vs Michael Chandler. “One of those guys will definitely be in for the fight”. Dana tells TMZ when discussing a potential Khabib return.

On a couple of occasions throughput the interview, Dana brings up the wishes left by Khabib’s father before he sadly passed away earlier this year. “His Father wanted him [Khabib] to go 30-0.” Could this be a way of Dana tempting Khabib out of retirement?

No doubt the return of the Dagestan superstar would be a monumental moment. With the four previously mentioned lightweights a great matchup for the undefeated superstar. However, regardless of what happens. I am confident Khabib will be watching the two upcoming lightweight bouts very closely.

Vin Diesel, 53, shows off his ripped ‘dad bod’ as he posts shirtless photo.