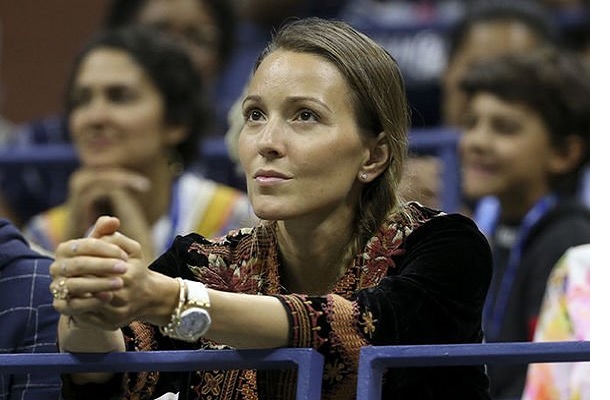 Novak Djokovic’s wife has reacted strongly after the Serbian superstar received additional criticism for reinforcing his anti-vaccination stance by confirming he will not receive the Covid-19 vaccine, even if it means missing the US Open.

The 35-year-old was also denied entry into Australia earlier this year due to his vaccination status, and he was deported and prevented from playing the Australian Open.

“I’m not vaccinated and I’m not planning to get vaccinated so the only good news I can have is them removing the mandated green vaccine card or whatever you call it to enter United States or exemption,” Djokovic said after defeating Kyrgios.

“I don’t think exemption is realistically possible … I think it’s just whether or not they remove this in time for me to get to the USA.”

Jelena Djokovic, Djokovic’s wife, continued to defend her husband on social media after his vaccination remarks at Wimbledon were widely reported. She got into a Twitter war of words with tennis journalist and podcaster Ben Rothenberg, who, like many others, has criticized the legend’s refusal to get vaccinated.

Excuse me. Just making sure that it is noted that YOU tagged him as antivax poster boy for whatever reason you have. He simply responded what HIS body choice is.

You are creating a very judgmental narrative that fits your agenda. He is simply choosing what’s best for his body. If he is not playing because of making that choice, he is fine with it.

Thank you for sharing your beliefs. I hope you don’t get judged for them. Or become a poster boy for hatred and bullying. You never know.

You are also influential figure, please don’t continuously disappoint. Unless that’s your role.